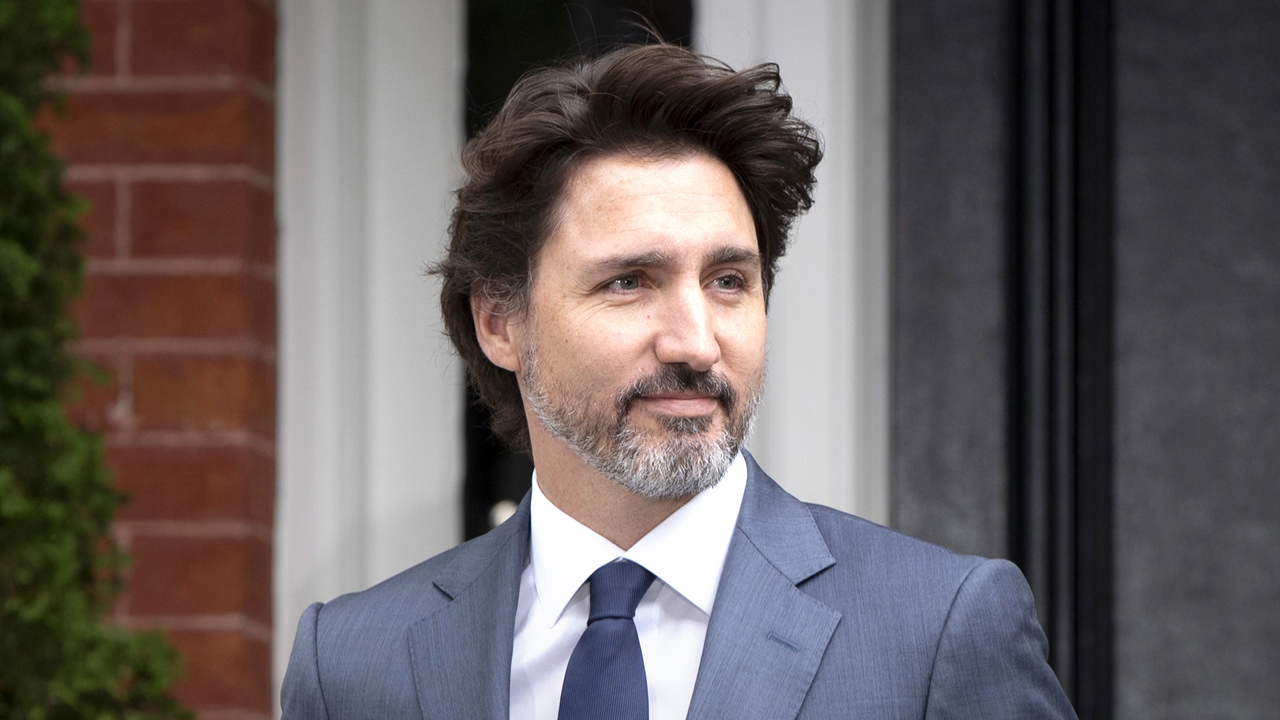 Justin Trudeau is finally emerging from his burrow at Rideau Cottage.

After cloistering on March 12 to prevent the possible spread of his wife Sophie's COVID-19 diagnoses, Justin Trudeau has finally re-emerged from his self isolation to visit the Big Rig Brewery in Ottawa.

For anyone counting at home, it's been 106 days since his “two week” self isolation, from which Justin has given weekday morning press conferences from his front steps to select, friendly journalists.

Trudeau did take a small break to hop the Ontario/Quebec border for Easter — the same Easter weekend that the Liberal MP Marwan Tabbara spent in the slammer for stalking and assault.

According to Justin's day planner, his only activity for the day will be a 10:30am pop down to a brewery:

The Prime Minister will visit Big Rig Brewery, to highlight a business using the Canada Emergency Wage Subsidy, and supporting the community’s response to COVID-19 by producing hand sanitizer. A media availability will follow.

Last month we covered a Blacklock's report stating that Liberals empowered themselves to hand down Canada Summer Jobs grants to companies, even if the companies never applied for the money in the first place.

Last year, Justin took his buddy Barack Obama down to the Big Rig for a pint, necessitating shutting down the entire storefront:

“We closed the whole place down for them so they had some privacy,” said [Sophie] Prescott, Big Rig's events and social media manager.

We're suing Justin Trudeau for access to his press junkets. View the whole story at LetUsReport.com.