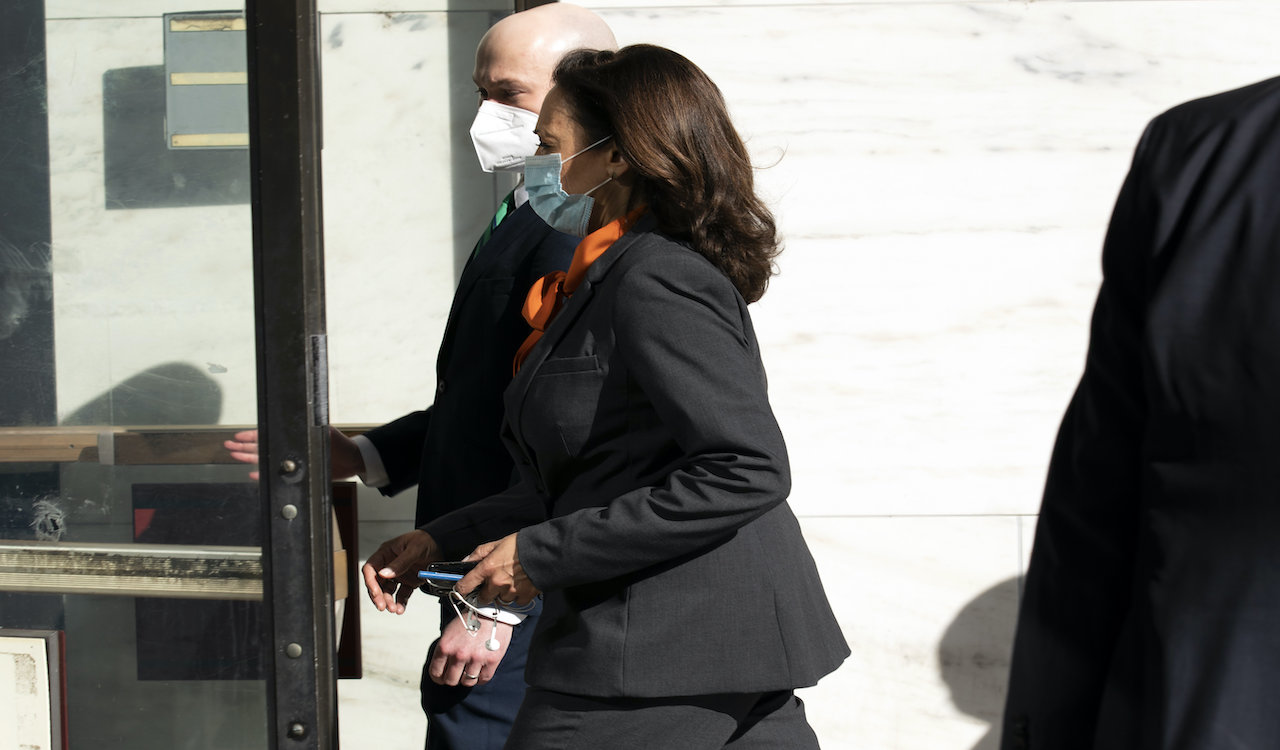 Democratic Vice Presidential candidate Kamala Harris has suspended all travel through the weekend after two individuals close to the Biden-Harris campaign tested positive for coronavirus. Liz Allen, Harris’ communications director, was one of the two.

According to Biden campaign manager Jen O’Malley Dillon, Harris was not in “close contact” with either individual, "close contact" being defined by the US Centres for Disease Control and Prevention.

Late last night, I learned a non-staff flight crew member & a member of my team tested positive for COVID. I wasn’t in close contact—as defined by the CDC—with either during the 2 days prior to their positive tests.

I've had 2 negative tests this week & am not showing symptoms.

Despite her distance from the affected persons, Harris canceled her planned trip to North Carolina on Thursday and will stay off the campaign trail until Monday.

"Neither of these people have had contact with Vice President Biden, Senator Harris or any other staffers since testing positive or in the 48 hours prior to their positive test results," O'Malley Dillon said.

"After being with Senator Harris, both individuals attended personal, non-campaign events in the past week. Under our campaign's strict health protocols, both individuals had to be tested before returning to their work with the campaign from these personal events," she said. "These protocols help protect the campaign, the staff, and anyone who they may have contact with; the importance of having such protocols -- which include testing before resuming duties, regular testing while working in-person, isolation after time off, and masking and distancing while on campaign duties -- have been illustrated once again."

Since October 8, Harris took two PCR tests and tested negative for the coronavirus, O’Malley Dillon said, adding that Harris never stood within 6 feet for more than 15 minutes with either individual on her October 8 flight. She noted that all persons wore N95-graded masks.

Both during and after Harris’ flight, both Allen and the flight crew member tested negative for the virus.

O'Malley Dillon said the Biden campaign has begun the process of contact tracing "to notify everyone who came into contact with the individuals during the potential infection window."