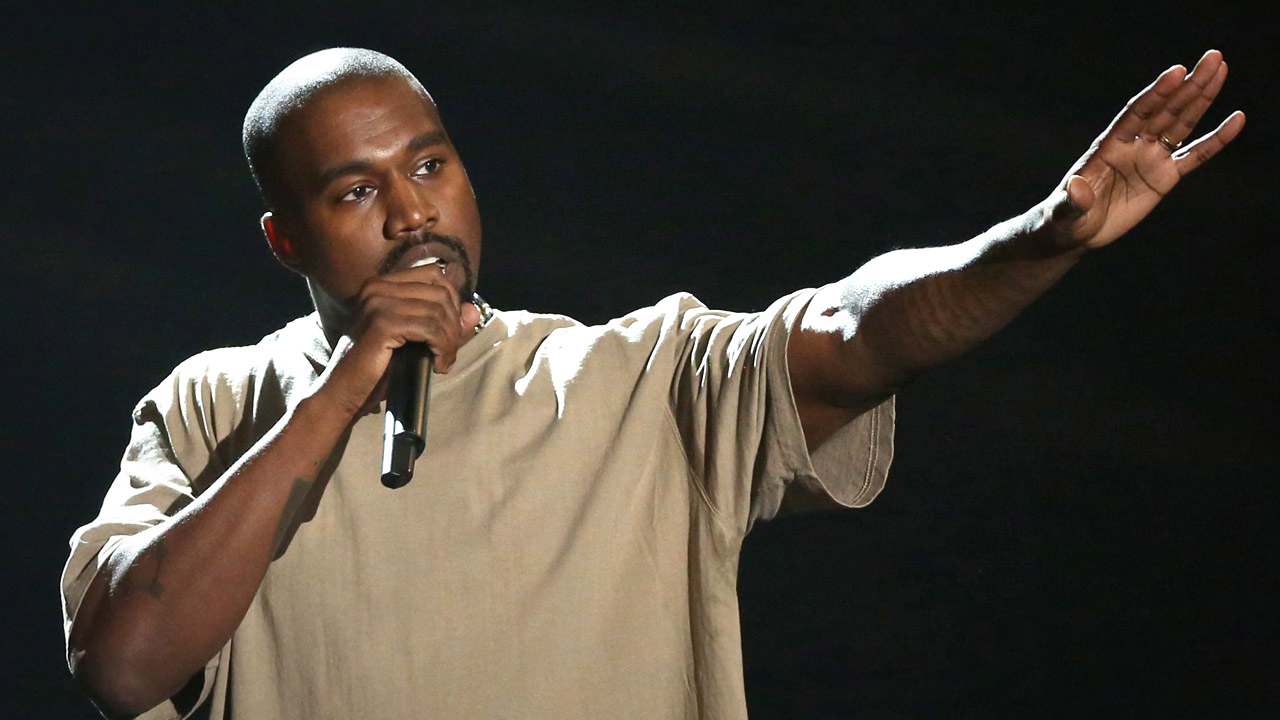 Fireworks went off in the US political world this July 4, as the multi-talented Kanye West abruptly declared his intention to run for the 2020 Presidential Election through a post on Twitter.

We must now realize the promise of America by trusting God, unifying our vision and building our future. I am running for president of the United States 🇺🇸! #2020VISION

"We must now realize the promise of America by trusting God, unifying our vision and building our future. I am running for president of the United States! #2020VISION" read the announcement to his more than 29.5 million followers.

In an exclusive interview with Forbes, West touched on a huge swath of subjects ranging from a new political party, being sick with COVID-19 in February, his suspicions about a potential vaccine, no longer supporting Trump and being OK with taking votes away from presumptive Democratic nominee Joe Biden.

For those doubters assuming it is nothing more than a public relations stunt, West is aware that he has about 30 days to make a final decision on his campaign, as filing deadlines draw near for most states.

Although West suspects that some exceptions could be made, given the circumstances surrounding COVID-19.

Currently, West's new political party, the "Birthday Party" – named as such because, "Because when we win, it’s everybody’s birthday," according to West – has received endorsements from the rapper's wife, Kim Kardashian West and tech mogul Elon Musk.

You have my full support!

Apparently, West has also settled on a choice for Vice President: Michelle Tidball, a preacher from the area of Wyoming where West has spent much of his time since 2018.

Despite having apparently contracted COVID-19 himself, West is skeptical of vaccines as a cure:

“It’s so many of our children that are being vaccinated and paralyzed… So when they say the way we’re going to fix Covid is with a vaccine, I’m extremely cautious. That’s the mark of the beast. They want to put chips inside of us, they want to do all kinds of things, to make it where we can’t cross the gates of heaven.”

When West was asked about his previous support for President Trump, he said, “It looks like one big mess to me. I don’t like that I caught wind that he hid in the bunker [during the rioting in Washington].”

His criticism of Biden on the other hand, was more thorough.

“I’m not saying Trump’s in my way, he may be a part of my way. And Joe Biden? Like come on man, please. You know? Obama’s special. Trump’s special. We say Kanye West is special. America needs special people that lead. Bill Clinton? Special. Joe Biden’s not special.”

Voters will head to the polls on November 3, 2020 for the US presidential election.