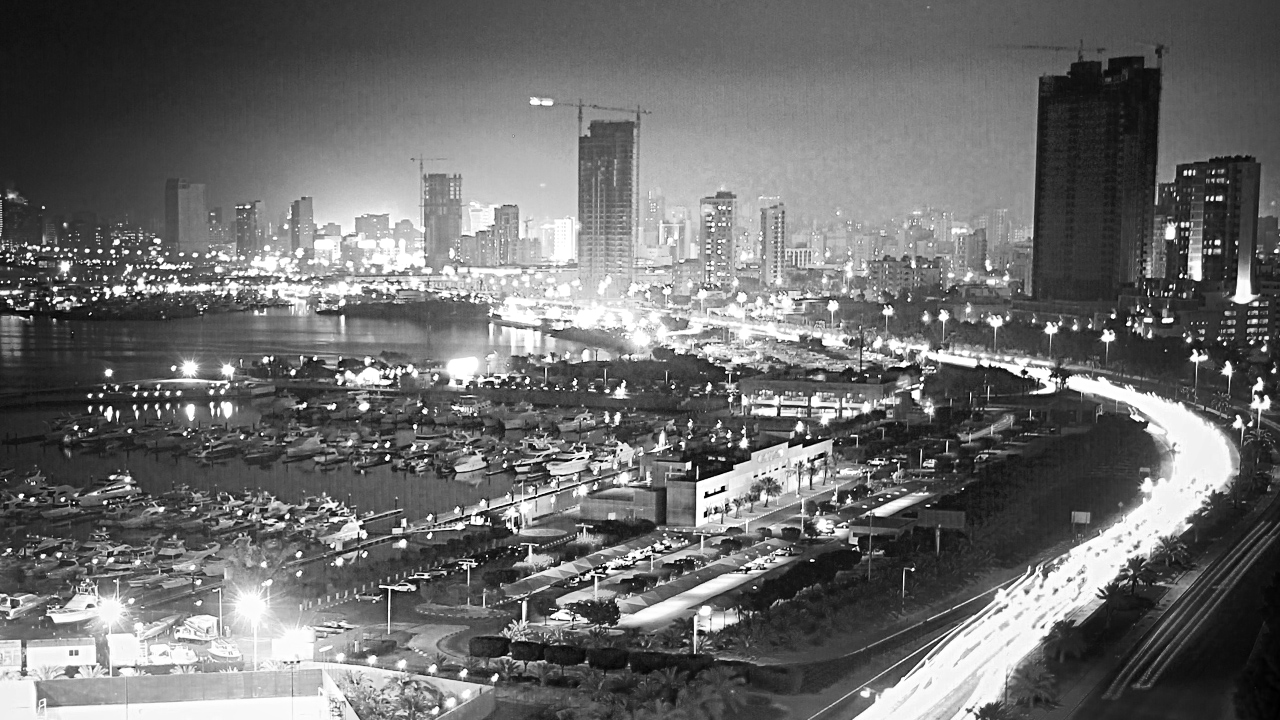 The COVID-19 pandemic has revealed the ugly truth about migrant work in Kuwait, as authorities have confirmed that over 31,000 migrant workers are victims of human trafficking.

Every year, migrants—mostly South Asians, Egyptians and Jordanians—pay around thousands of dollars to procure work sponsorships at Kuwaiti companies.

The idea is simple: take out a loan to obtain a sponsorship at a Kuwaiti company, work for a higher salary than what’s available at home in impoverished Bangladesh, and send money back to their families. But for countless migrants, the situation never works out as planned.

London-based Arabic publication Al Araby reports that thousands of migrants have been taken advantage of by residency brokers who sell them fraudulent sponsorships. The companies they’re slated to work for don’t exist.

It creates a situation that forces the workers—who took out loans to afford the residency permits in the first place—to pay off their debts by agreeing to work on off-the-books jobs for little pay until they can finally save up enough to leave Kuwait, all the while living in squalid work camps.

It’s slavery. And buying their freedom can take years—if they ever make it out. Many, like those in Dubai, take their own lives.

One such worker, Ayman, told Al Araby how he paid an Egyptian residency broker $3,800 in exchange for a work permit as a truck driver. Instead, the permit turned out to be fake. The company he was supposed to work for doesn’t exist. He was forced to take up work as a day laborer to send money back home, in addition to paying off the loan he took to work in Kuwait.

Ayman’s story is one of countless workers who are the victims of international crime syndicates who dupe locals into working for fraudulent companies and end up in work camps. It’s one of several personal stories highlighted by the newspaper.

Women who fall victim to the illegal practice, especially those from African nations, are often forced into prostitution. The more fortunate ones, reports Al Araby, might take up low-wage work at a hair salon—many of which have since been closed due to coronavirus lockdowns.

The issue was brought to light by Mohamed Khaled Al-Ajmi, a member of the Kuwaiti Human Rights Association, who highlighted the abysmal living conditions most of these migrant workers are forced to live in as they pay off their debts.

“I visited with activists in the Jleeb Al-Shuyoukh area, which represents a stronghold of expatriate workers in violation of the laws of residence in Kuwait, and the police cannot enter some of their alleys due to the randomness of construction I saw horrific scenes of those affected by the residency trade, some of whom had not eaten for two days before charities intervened and provided meals for those affected," he said in an interview with Lebanese TV station Al Jadeed.

The coronavirus pandemic, which has claimed thousands of migrant workers’ lives, was a blessing in disguise for others who suddenly found themselves without any sort of work. Fearing sickness and death amid the squalid living conditions, many victims of the residency “trade” lodged complaints to the government about their sponsors and the fraudulent companies they represented.

In response, the Kuwaiti government became aware of the extent of the practice and has since taken a number of measures to terminate the practice. These measures include dropping the fines from those who violate the country’s residency law, and offering full provisions for the victims to be able to return to their home countries. The victims will also be able to return to the country legally, to work for legitimate companies.

In its probe, the government found that 31,000 migrants have been victimized by residency dealers, many of whom gave up their sponsors. Police have arrested more than 20 Kuwaiti citizens, including several senior officers of the Ministry of the Interior who were involved in human trafficking. More than 60 brokers, most of whom are said to be Egyptian, were also arrested for setting up fake companies and luring victims into the country.

The case remains ongoing, and the government’s Ministry of the Interior is offering weekly updates naming companies involved in human trafficking to Kuwait’s public prosecutors, who in turn arrest the slavers responsible in preparation for trial on charges of human trafficking.

Adel Al-Dukhi, a member of parliament and head of the Human Rights Committee in parliament says that a resolution to Kuwait’s problems with human trafficking have been a long time coming—with the government promising to eliminate the practice more than 20 years ago.

Kuwait’s human rights activists say that simply imprisoning human traffickers won’t be enough to stop the practice, and want to see the government pass new laws to reform immigration and work sponsorships. The alternative is to completely abolish the work residency system just as Qatar has, which remains the only Gulf country to get rid of the practice in its entirety.