Kyle Rittenhouse will not be charged in Illinois on firearms violations 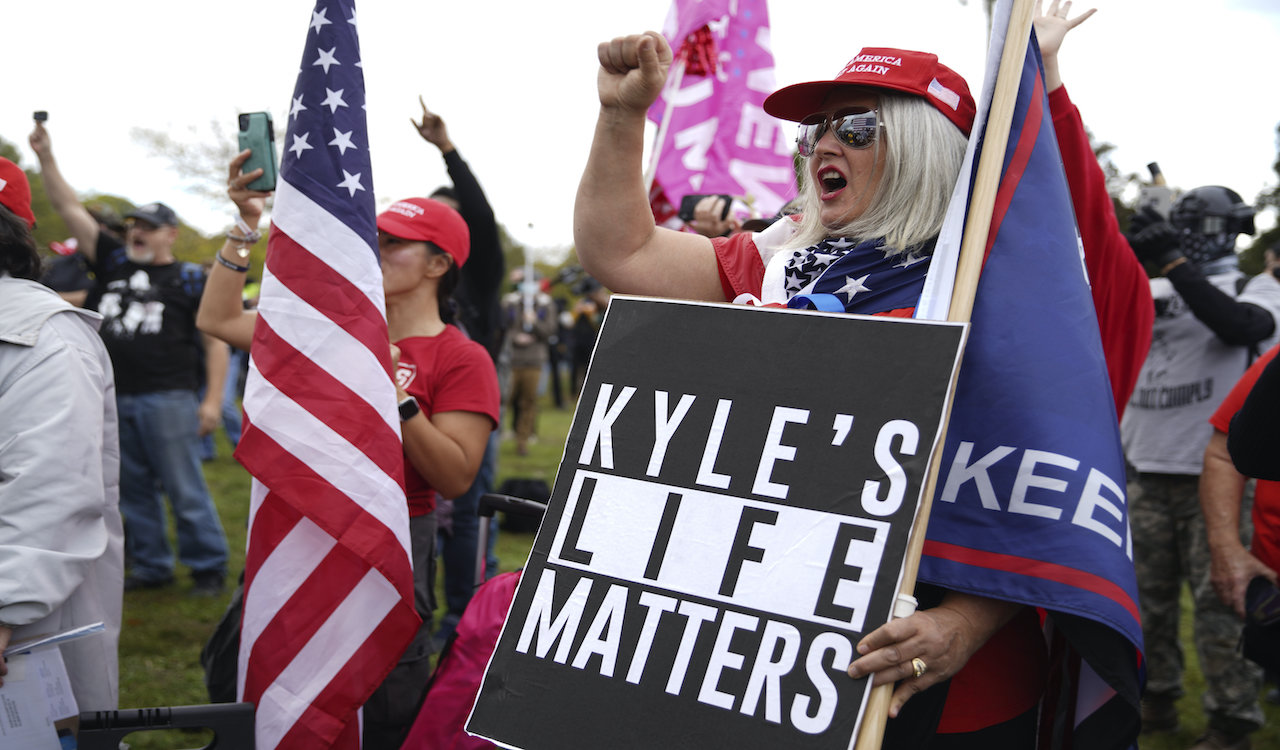 Kyle Rittenhouse will not be facing charges in Illinois over his firearm, which he used in the deadly Kenosha shooting that claimed the lives of two demonstrators who his attorney says Rittenhouse was defending himself against.

Observers on social media expressed concerns that Rittenhouse may have transported the firearm across state lines, which would have opened him up to prosecution beyond the murder charges directly pertaining to the deaths of Joseph Rosenbaum and Anthony Huber and seriously injuring another man.

In the police investigation following the deadly incident, detectives found that the Smith & Wesson .223 caliber rifle that the 17-year-old used “was purchased, stored and used in Wisconsin,” according to Lake County State’s Attorney Mike Nerheim.

Nerheim’s office stated that there was no evidence Rittenhouse ever “physically possessed” the weapon in Illinois and will not face charges there.

The release did not offer any further details about whom the weapon belonged to before the teenager used it allegedly in self-defense and as part of a militia protecting local Kenosha businesses from looters and rioters.

Rittenhouse currently faces a host of charges in Wisconsin over the shootings, including one count each of first-degree homicide, first-degree reckless homicide, and one count of attempted first-degree intentional homicide. The 17-year-old is also charged with the misdemeanour crime of possession of a dangerous weapon by a person under the age of 18.

Rittenhouse’s lawyers argue that he acted in self-defense. The case is ongoing.