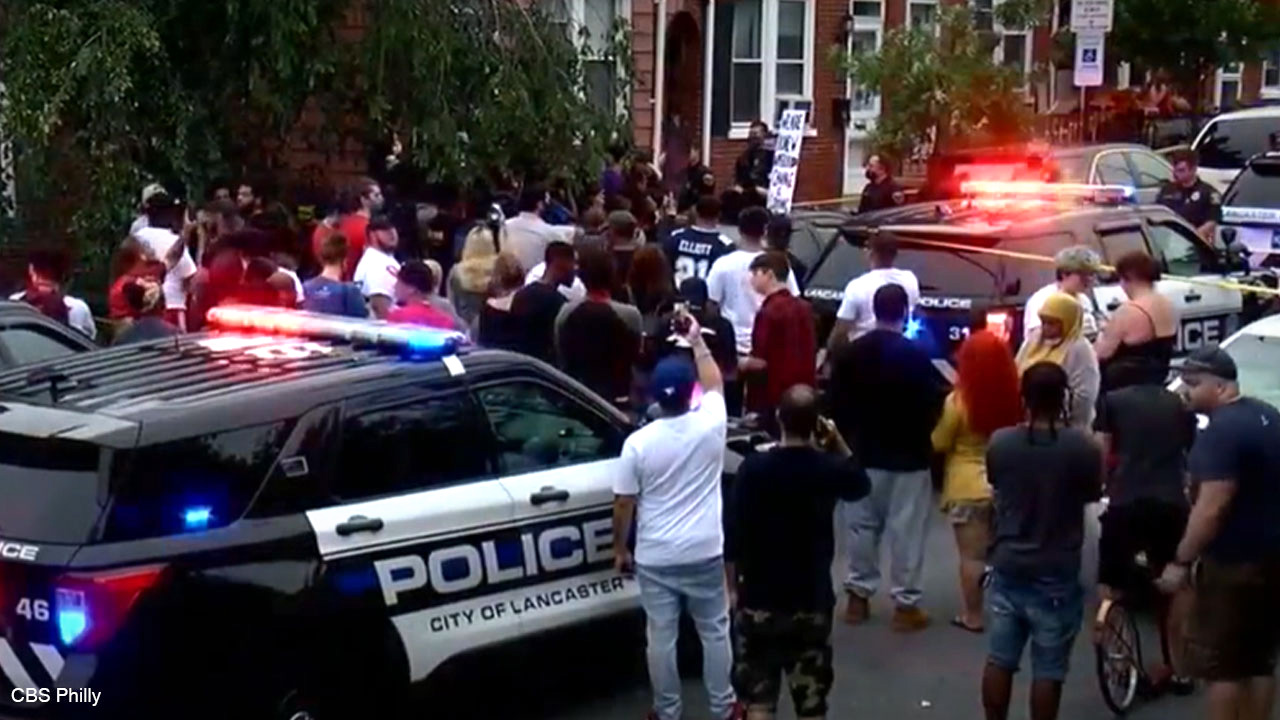 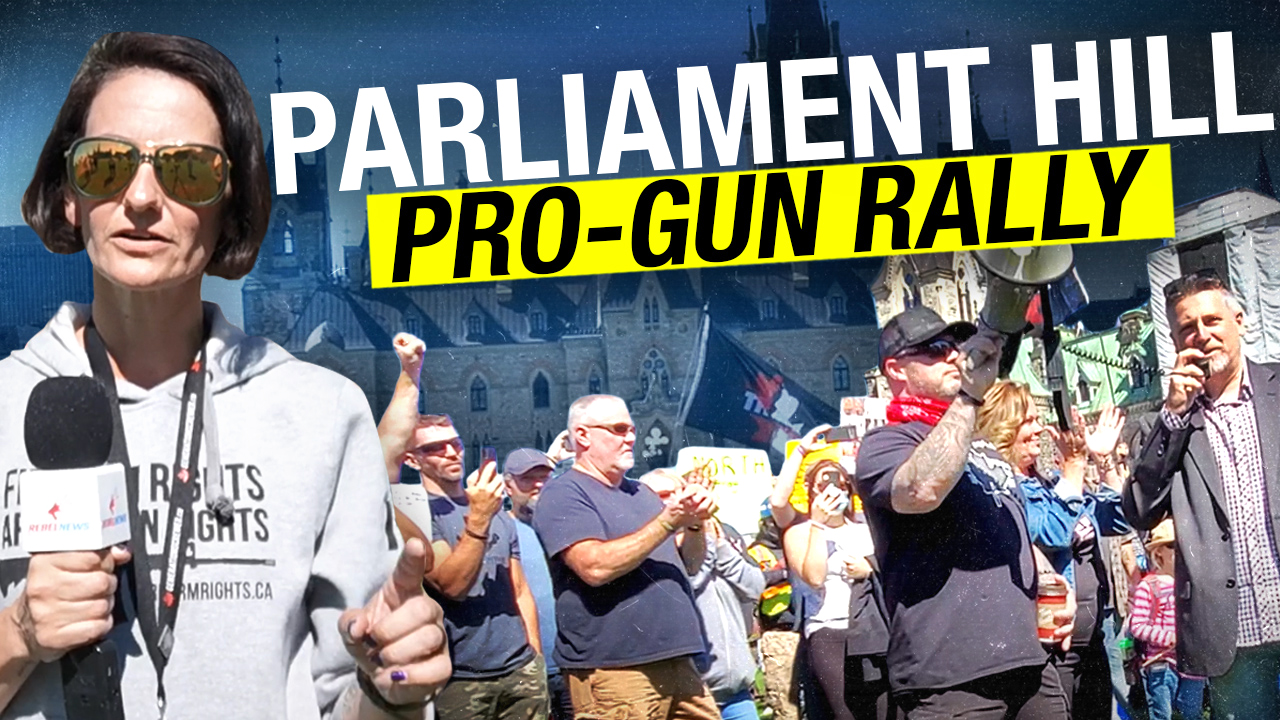 Rioting and looting ensued in Lancaster, Pennsylvania on Sunday night following an incident in which a Hispanic man died in an officer-involved shooting.

Footage was released swiftly after the incident, showing the man running out of the house unprovoked, brandishing a knife and running towards the officer.

Police responded to a domestic violence call from a woman, who said that her brother was allegedly becoming aggressive with his mother and attempting to break into their home.

“The first officer on the scene walked to the front of the residence and made contact with a woman, who was identified as a family member,” The Lancaster Bureau of Police said in a statement.

“A male subject then exited the front door of the residence and began chasing the officer. Preliminary information and body worn camera footage indicates that the male subject had a knife in his right hand as he was chasing the officer. The officer fired several shots from his firearm, striking the subject. The subject, identified as 27-year-old Lancaster man, did not survive his injuries and was pronounced dead at the scene. The officer was the only police officer on the scene at the time of the shooting and his body-worn camera was activated and recorded the encounter.”

This is the bodycam footage of the officer-involved shooting in Lancaster, PA that Black Lives Matter is rioting over. The perpetrator charged at the police officer with a knife over his head with clear intent to strike. pic.twitter.com/xD72TweQK4

“The Lancaster County District Attorney’s Office was contacted immediately and is now conducting an investigation into the officer-involved shooting,” the statement later added. “While the investigation is still in the early stages and is on-going, the Lancaster City Bureau of Police is releasing this video footage after providing it to the investigators.”

In wake of the shooting, a group in excess of 100 protesters gathered outside of the station. Several warnings were given to the crowd stating that if the protesters did not move from the ramp that chemical munitions would be deployed.

The protesters failed to follow instructions and chemical agents were used to disperse the crowd. Members of the crowd began to grow violent and began throwing bricks at a parked county vehicle and through windows.

Black lives matter protesters join in and call to light the car on fire pic.twitter.com/3tdCL5zaYi

“Looting has started in Lancaster at Villa athletic store approximately 1 hour 50 minutes ago according to the shop owner,” Schaffer wrote. “Groups of rioters are roaming the city breaking windows and stealing merchandise. It was too dangerous to follow them since there are no police.”

“BLM and Antifa are destroying shop windows and destroying planters,” Schaffer added. “They keep asking each other out loud when they are going to start breaking stuff and looting stores in Pennsylvania.”