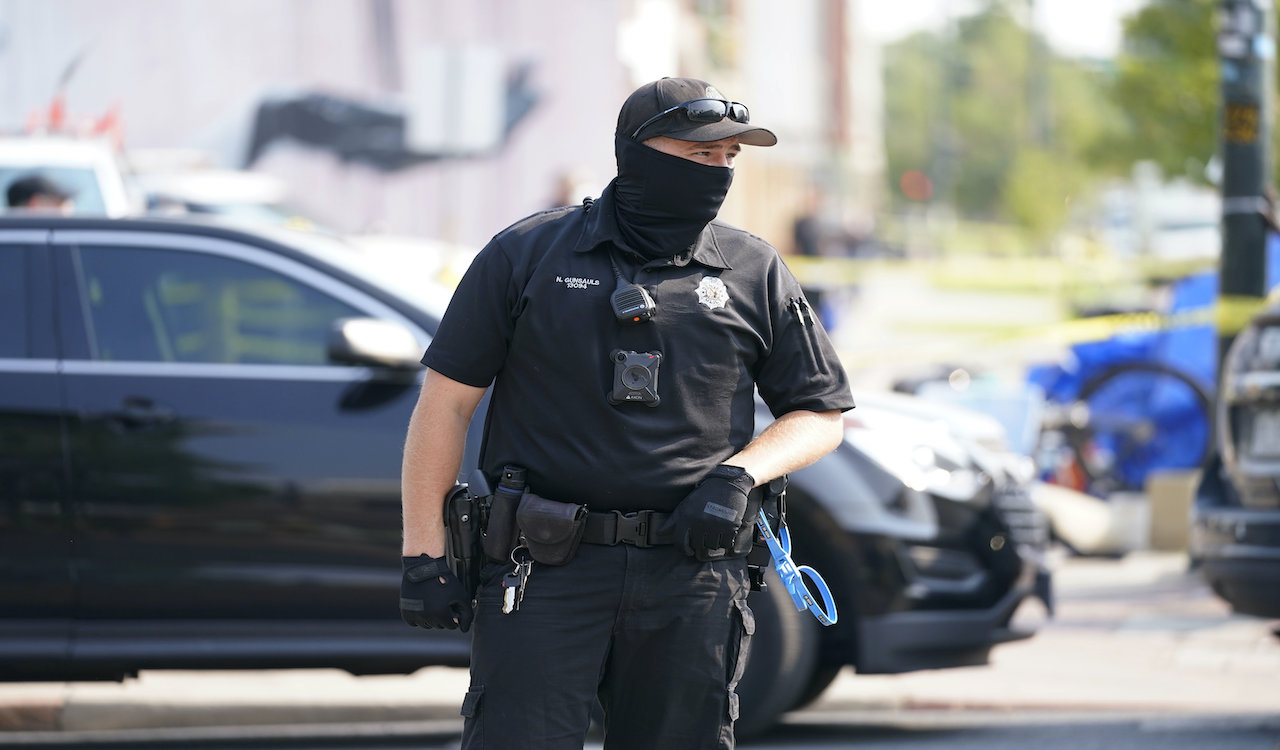 Police Chief Jarrad Berkihiser has allegedly been forced to resign after his wife posted pro-Trump comments on Facebook, according to the Lancaster Fraternal Order of Police (FOP).

The order’s previous president, John Fiorill, alleges that Mayor Danene Sorace told Chief Berkihiser to resign because his wife posted comments on Facebook stating that she planned to vote for President Trump because of his support for law enforcement.

“This was an unjust situation that he was placed in, a clear violation of his rights,” Fiorill stated. “He was advised by the mayor that she wanted his resignation, based on those statements made on Facebook, not by Chief Berkihiser, but by Chief Berkihiser’s wife.” Chief Berkihiser went immediately to the FOP, where he got advice from a solicitor.

Fiorill believes that Mayor Sorace based her decision, announced at an October 2 city hall press conference, solely on politics.

“... in my opinion [it's] totally unjust and unfair, not only to Jarrad Berkihiser, but it’s an insult to law enforcement officers because Jarred dedicated his life and his career to serving the citizens of Lancaster city,” John Fiorill stated. He added that he is disappointed that the chief’s time with the department had to end in such a way.

A petition was launched to "reinstate" Chief Berkihiser, and as of Tuesday it had gathered over 7,000 signatures.