On last night's episode of The Ezra Levant Show, we showed you the stunning hidden camera footage I took during an interrogation by the Trudeau government's Elections Commission over my book The Libranos.

Joining me now is lawyer Aaron Rosenberg to react to the footage. You may remember Aaron as part of the legal team who won our last-minute court injunction allowing us access to the federal leaders' debates last October.

Just yesterday we found out that taxpayers were billed more than $130,000 for the failed attempt to prevent our reporters along with True North's Andrew Lawton from attending the televised leaders' debates as press.

To follow along with the story and to help us fight back against government censorship, please visit SaveRebelNews.com. 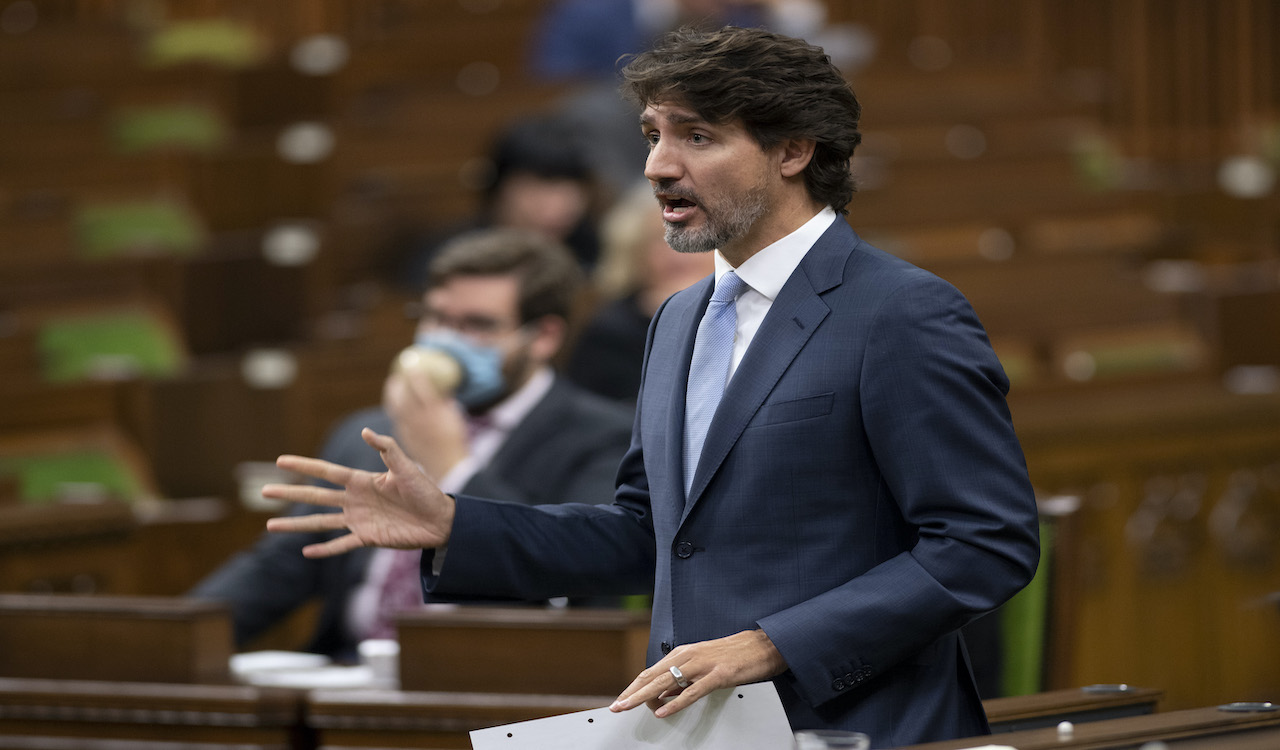 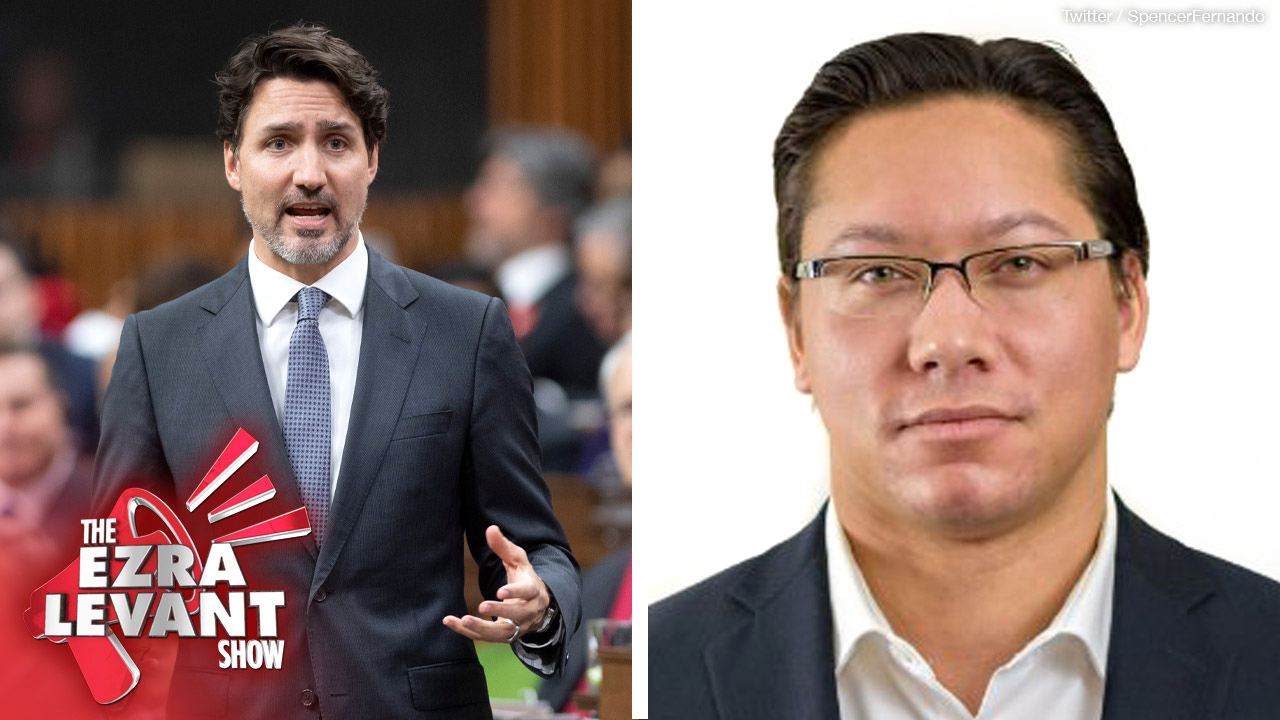 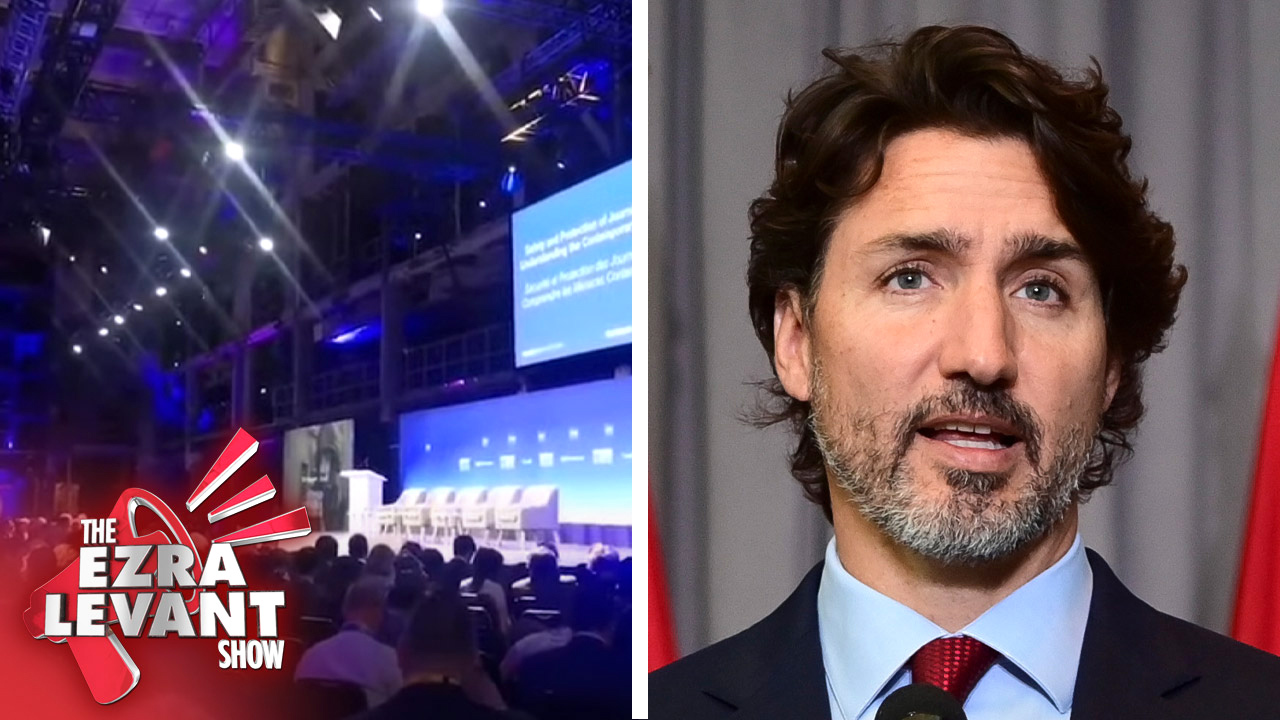 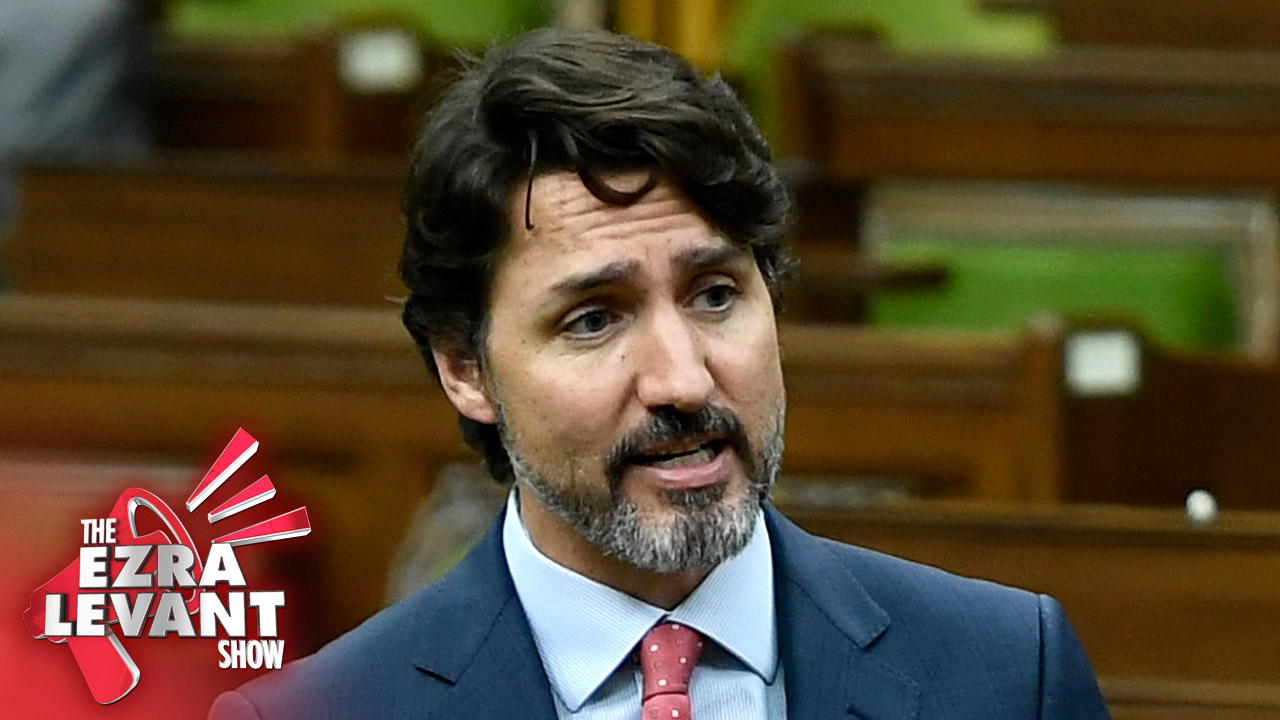 Trudeau is planning a “Great Reset”: Here's what he told the United Nations