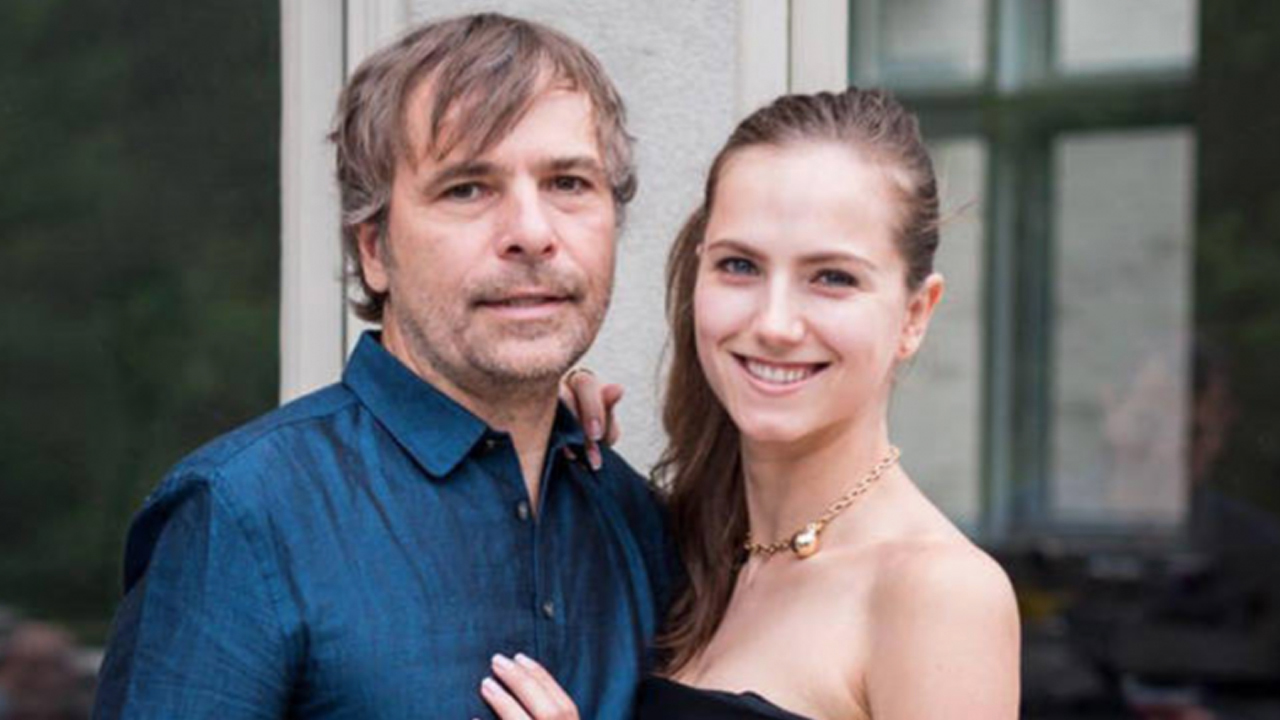 A former casino mogul and his actor wife allegedly chartered a plane to a small Yukon community in order to pose as local hotel staff to receive a dose of the Moderna COVID-19 vaccine.

According to court documents obtained by CTV News, Rod and Ekaterina Baker of Vancouver, British Columbia were fined a total of $1,150 for “allegedly failing to self-isolate and failing to behave in a manner consistent with the declarations they made upon their arrival in the Yukon.”

An initial report from Yukon News outlined the pair's antics:

It’s alleged they then went to the vaccine clinic in Beaver Creek, where the mobile vaccine team was administering Moderna doses vaccines to the isolated community of around 100 people, including members of the White River First Nation (WRFN).

They then allegedly lied to officials at the clinic and represented themselves “in various ways” according to Community Services Minister John Streicker, whose portfolio includes CEMA. At the clinic they claimed to be workers at a local motel, he said.

...White River First Nation had been selected to receive vaccines because of its high-risk elderly population, said Chief Angela Demit.

Rod, 55, has since resigned from his position as the head of the Great Canadian Gaming Corporation, which owns more than 20 casinos across the country.

His 32-year-old Russian-born wife is described by CBC News as an “aspiring actress” who “appeared in a handful of films last year,” such as Chick Fight and Fatman. 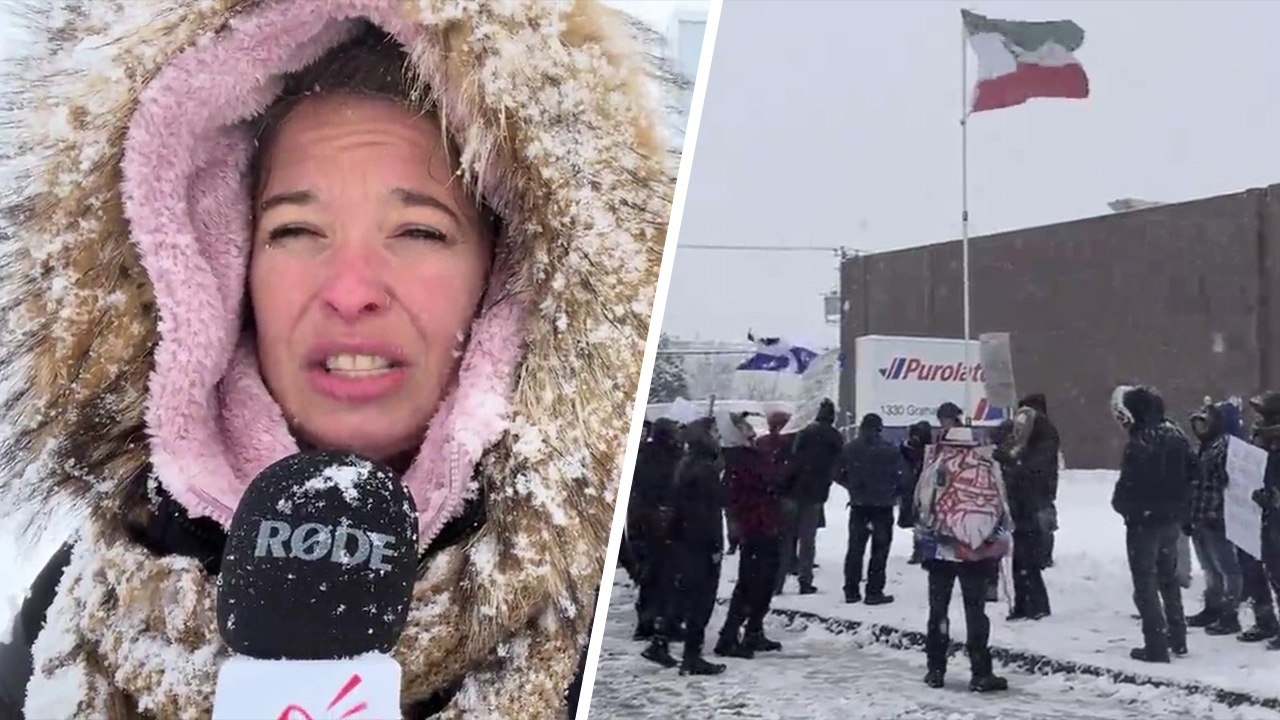