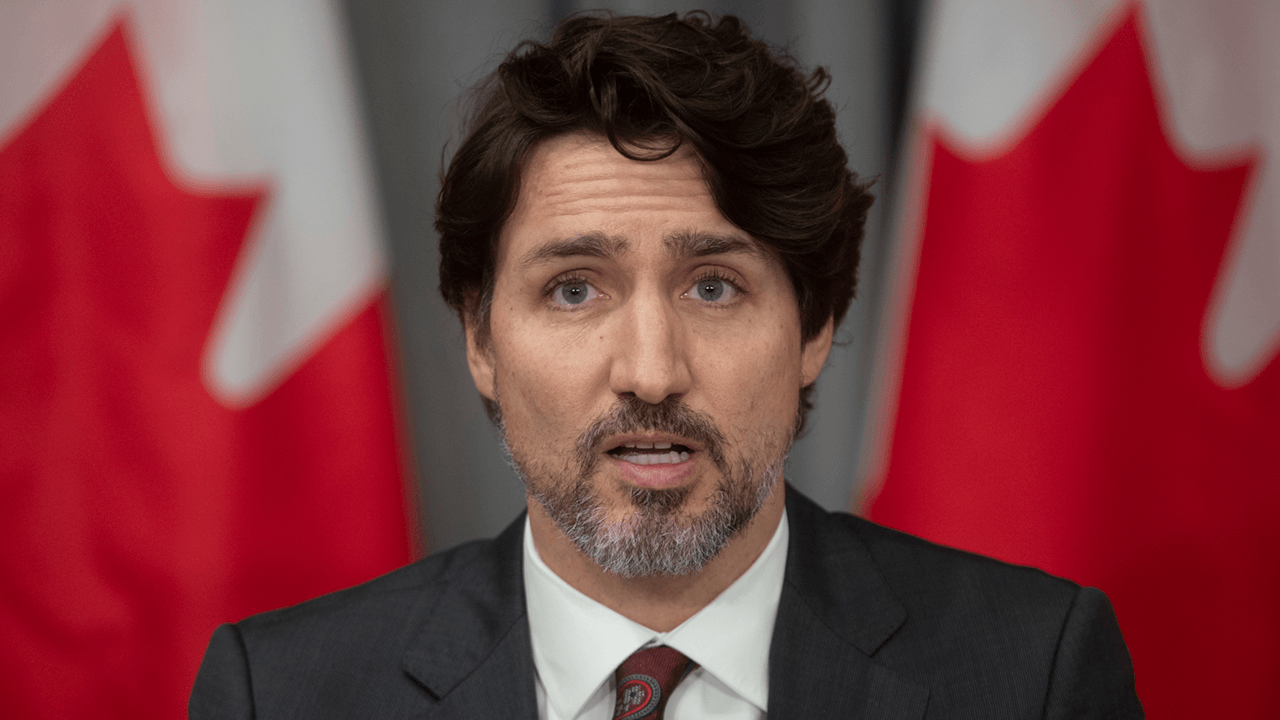 Prime Minister Justin Trudeau’s government revealed plans on Tuesday to set up a buyback program for “assault-style” weapons that were banned in the spring of 2020.

According to Radio-Canada, the voluntary program will pay gun owners to give up their now-banned firearms. The goal is to remove these weapons from circulation in the country, which, prior to Trudeau taking office, were widely available.

The buyback program is part of a suite of gun control measures promised by the federal Liberals in the 2019 Canadian election campaign, and follows the announcement of an executive order last May that altered weapons classifications to prohibit roughly 1,500 “assault-style” weapons.

The government has not yet provided details on the cost of the buyback program, but during the 2019 campaign estimated it would cost $400 to 600 million.

In May, Trudeau said that the legislation to implement a buyback program would only be introduced following efforts to tackle the coronavirus pandemic. He also stated that it would take time to compose a proposal that would receive support from at least one other party in a minority Parliament.

“We’ve charted a plan of action,” he said, according to CBC. “You can’t fight gun violence or any violence on just one front.”

In addition to banning numerous “assault-style” weapons, the legislation will also allow municipalities to ban handguns through bylaws, by restricting their possession, storage and transportation. Trudeau stated that the measures would be enforced with serious penalties, including potential jail time.

Gun control advocates in Canada have called for a national handgun ban, warning that allowing municipalities to take charge of the legislation would create an ineffective patchwork of law enforcement.

In addition, the bill introduces new offences for altering the magazine of a firearm and introduces bans on the import of ammunition.

The bill will increase criminal penalties for gun smuggling and trafficking, and will allow the police and border officers to keep now-banned weapons from entering the country.

According to Public Safety Minister Bill Blair, the legislation, which has been tabled in the House of Commons, will ban the owners of prohibited firearms from giving them to others. Furthermore, owners will not even be allowed to use them.

“Gun ownership in this country is a privilege, not a right,” Blair said. “We do not arm ourselves in this country to protect ourselves from our fellow citizens. We rely on the rule of law, not the end of a gun, for our safety.” 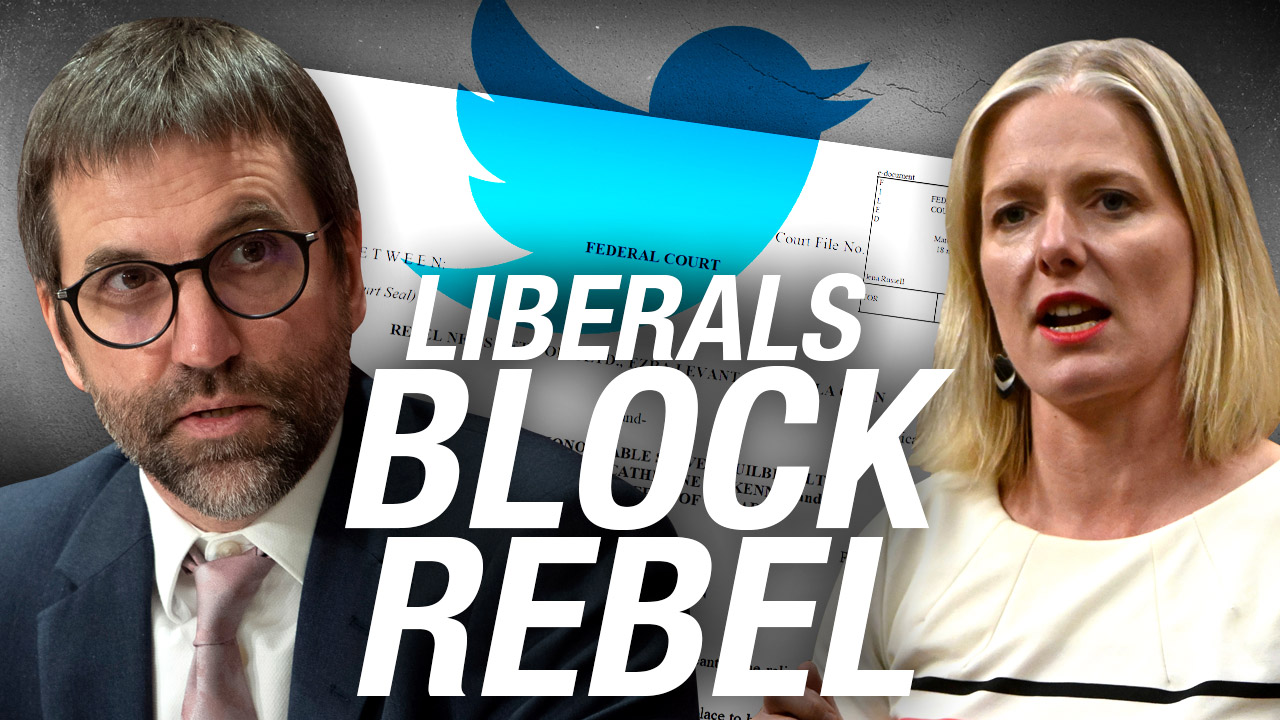 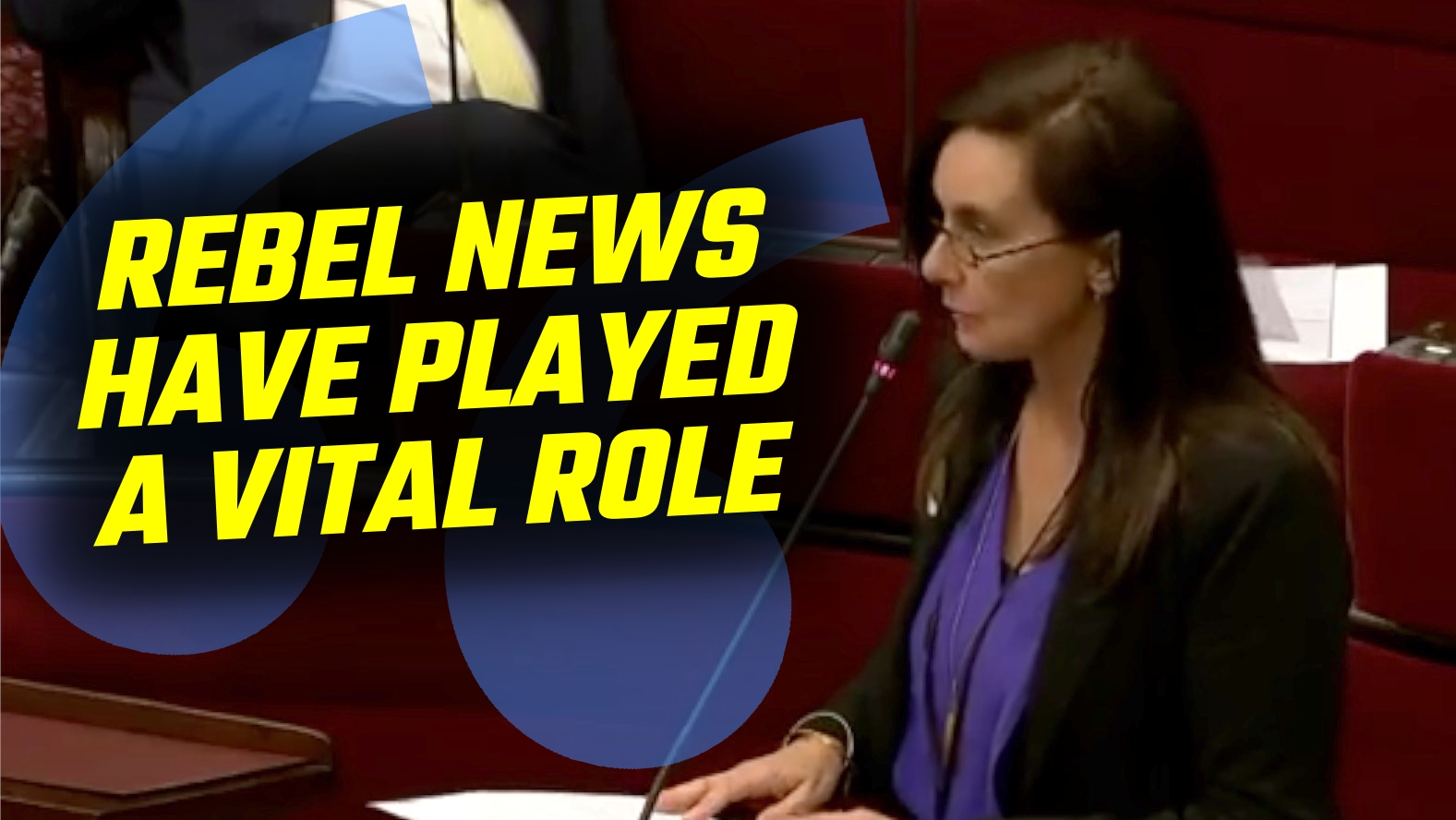 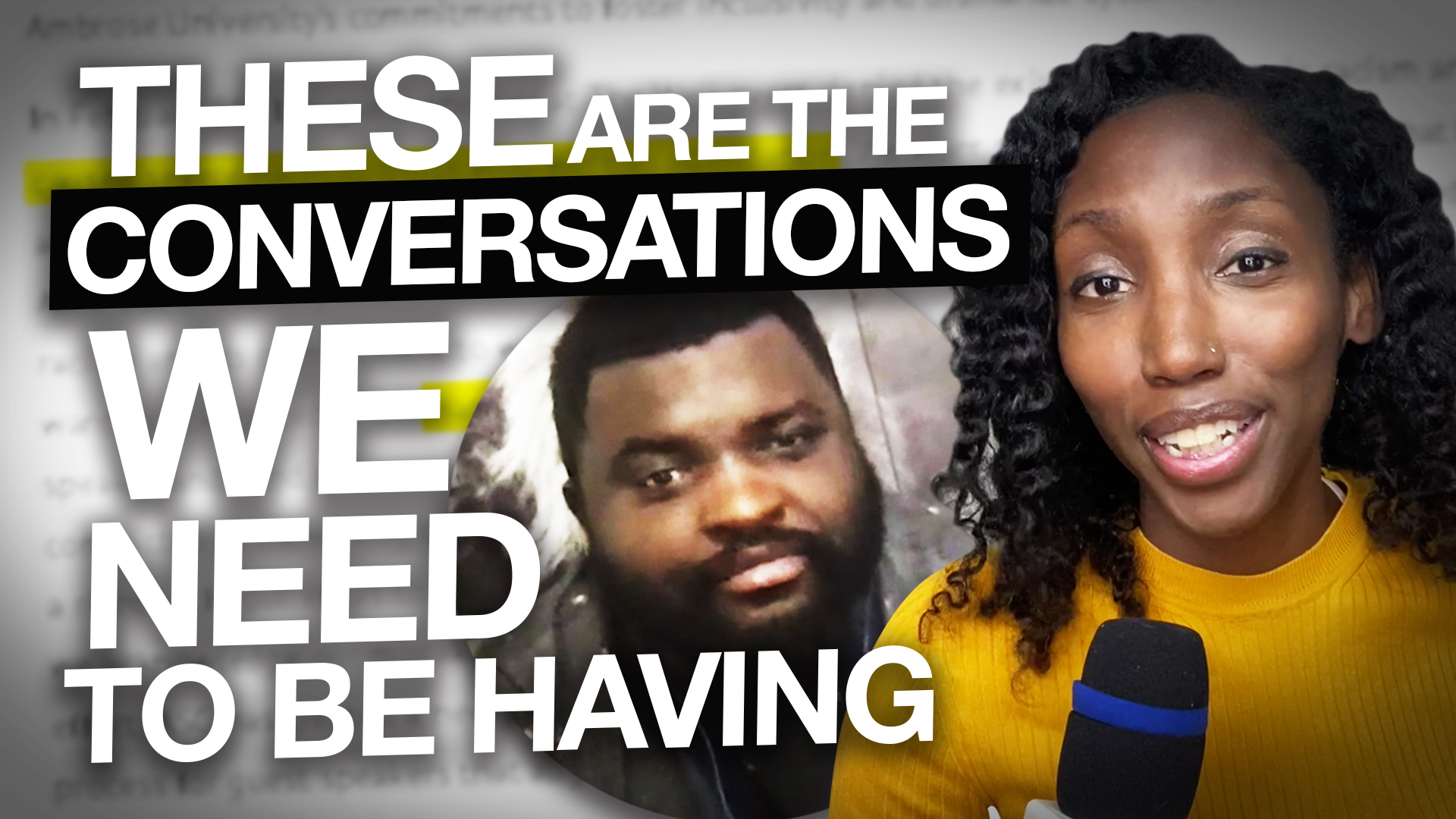