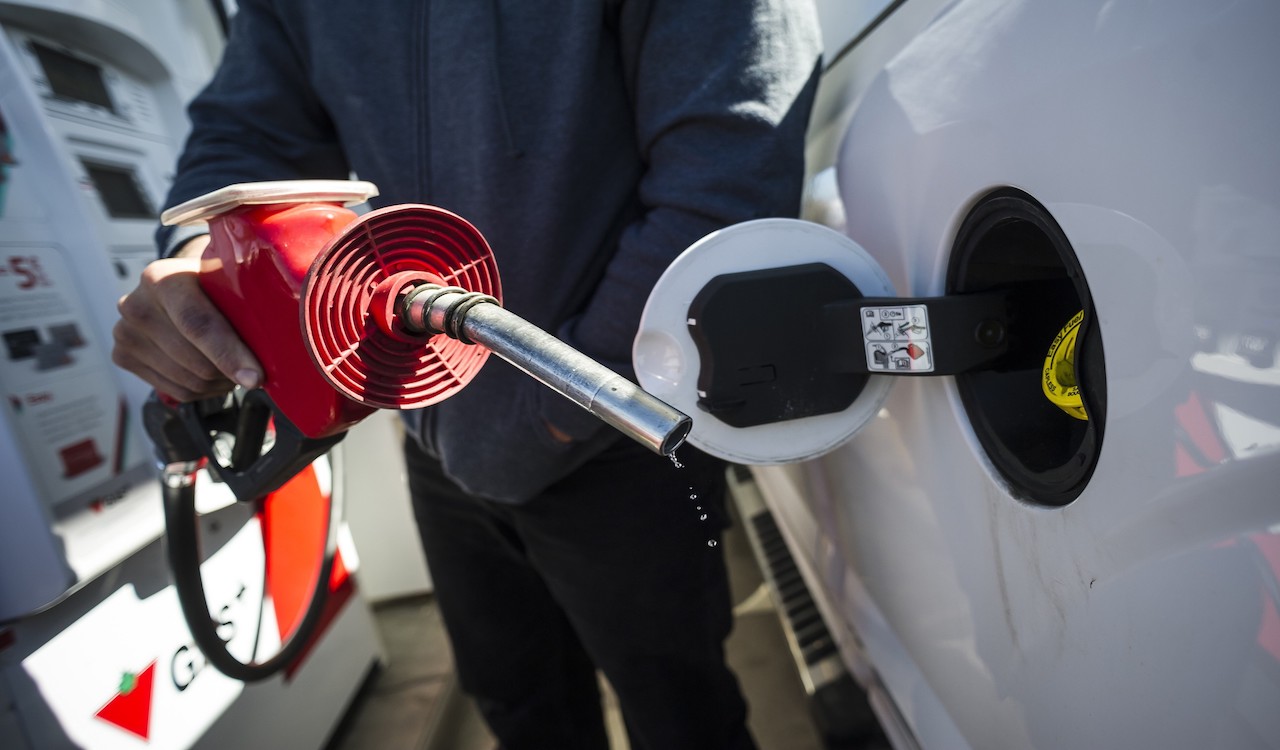 Environment Minister Jonathan Wilkinson promised new legislation to meet the Liberals’ carbon emission goals and that measures “may” include taxes. Wilkinson’s predecessor in the Environment Canada portfolio had promised prior to the 2019 election that a re-elected Liberal government would never raise the federal carbon tax.

According to an article in Blacklock’s Reporter:

“I would just say the only way you can actually do this and can meet these kinds of targets is if you actually take a comprehensive view, and that means you need to think about a whole range of issues,” Wilkinson told the Commons environment committee. “That may be regulatory mechanisms, it may be investments, it may be tax mechanisms, and it’s pricing pollution.”

“One of the things I am working on every day is the plan we will be bringing forward to ensure we not only meet but do exceed the target,” said Wilkinson: “I hope to be in a position to speak a little bit more generally about exactly how we’re going to do that in the relatively near term.”

The potential introduction of another green tax appears to be a broken Liberal promise not to hike the carbon tax beyond the maximum $50 per tonne charge on carbon emissions. June 2019, Former Environment Minister Catherine McKenna told reporters:

“The plan is not to increase the price post-2022,” “We are doing exactly what we said we’d do, what we negotiated with provinces and territories in 2016.”

However, two months later McKenna walked back that assurance, telling reporters that if re-elected, the Liberals would review the carbon tax price following consultations with stakeholders, and then decide at whether the amount should stay the same or increase.

On top of the carbon tax and the new tax hinted at by Wilkinson, the Liberals have also proposed the Clean Fuel Standard (CFS). A 2019 study by the Canadian Energy Research Institute estimates the CFS would increase the price of diesel and gasoline by 5-11 cents per litre by 2030. Natural gas would see an estimated increase of $0.94 - $1.88 per gigajoule (GJ) by 2030. 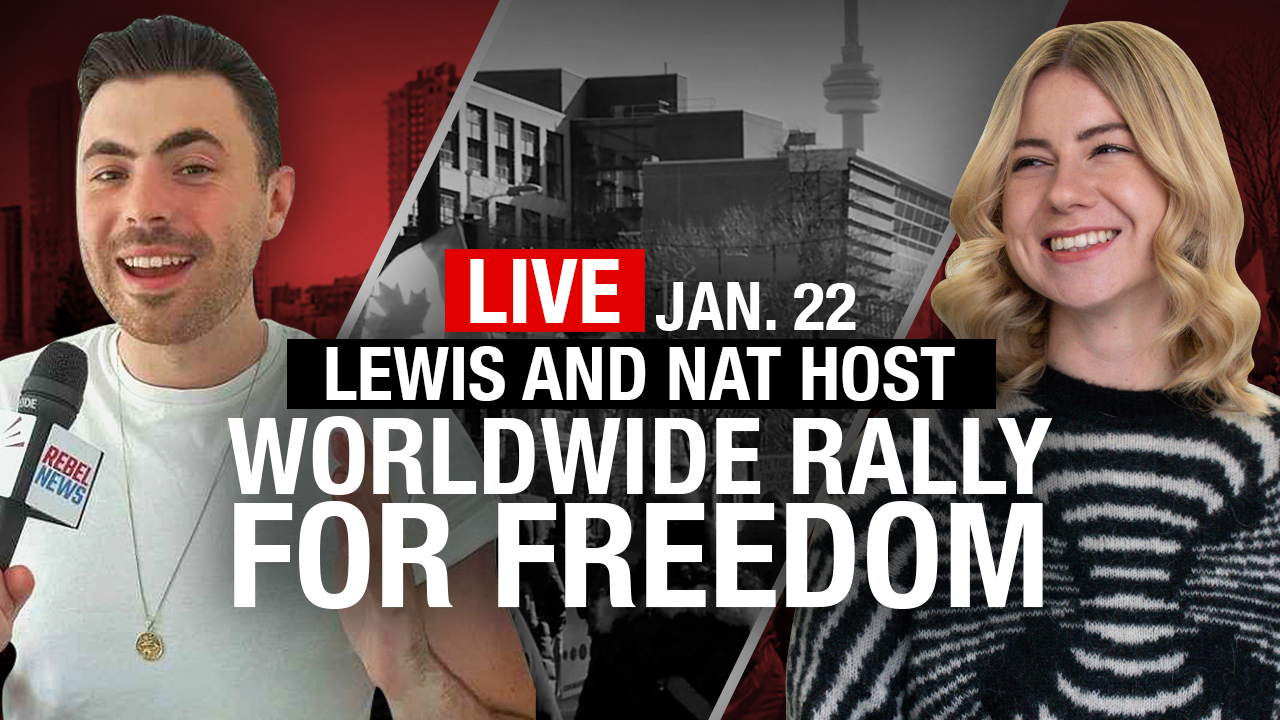