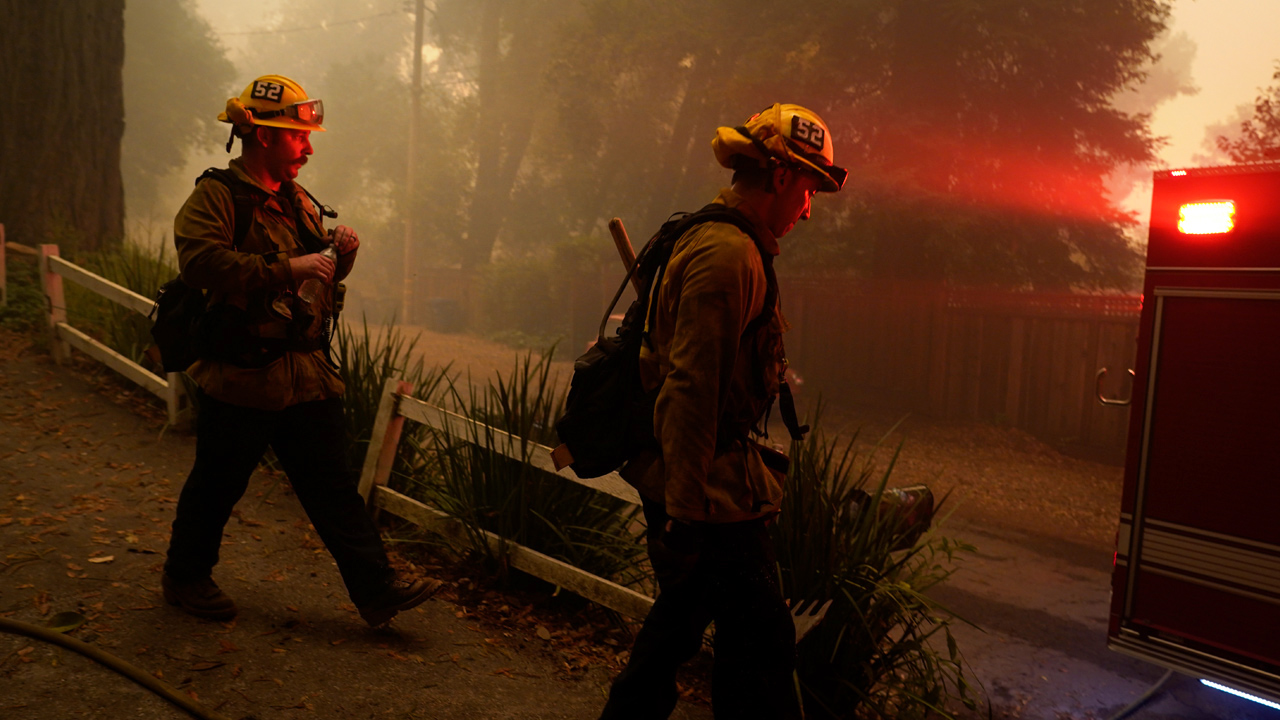 Looters are not merely relegated to America’s most populous cities, which have been beset by mass protests and riots following the death of George Floyd. In California, looters have taken to the wildfire zone to steal property left behind by residents fleeing the area.

As firefighters battle blazes that threaten to consume the state’s historic redwood forest, at least one firefighter found himself the victim of looters, who broke into his truck and stole his wallet.

“California’s ongoing historic wildfires have forced tens of thousands of people from their homes, and police said looters are taking advantage of the empty houses,” USA Today reported on Monday. “In one case, a looter took advantage of an unoccupied car. Santa Cruz County Sheriff Jim Hart on Sunday told reporters that a California firefighter’s marked vehicle was burglarized.”

Looters apparently burglarized the firefighter’s truck while he and his crew were fighting the Santa Cruz fire between Friday evening and Saturday morning. The thieves stole his debit card and allegedly emptied his bank account.

"That's the extent these people have gone," Brunton said. "Again, this is why we've asked for people to evacuate. The sheriff's department has done a fantastic job in trying to wrangle this, but again, this is what we have as a result."

The Santa Cruz sheriff’s office has reportedly assigned a detective to the case. Sheriff Jim Hart said he “can't imagine a bigger lowlife” than the person who stole from firefighters.

"To me, it’s just mind-boggling that somebody would have the audacity to do something like that," Hart said. "I’m confident we’re going to find that person. When we do, we’re going to keep him in the county jail and then we’re going to hand that case over to the DA and the DA is going to hammer this guy.”

Hart said that his department arrested eight people for looting since the wildfires began, some of whom he says were not from the area. Others, he said, were neighbors.

Looters made off with everything from personal possessions to firearms stored at the abandoned homes.

Hart promises that police will arrest anyone who is not “tied to that area,” adding that intruders were “going to go to jail.”