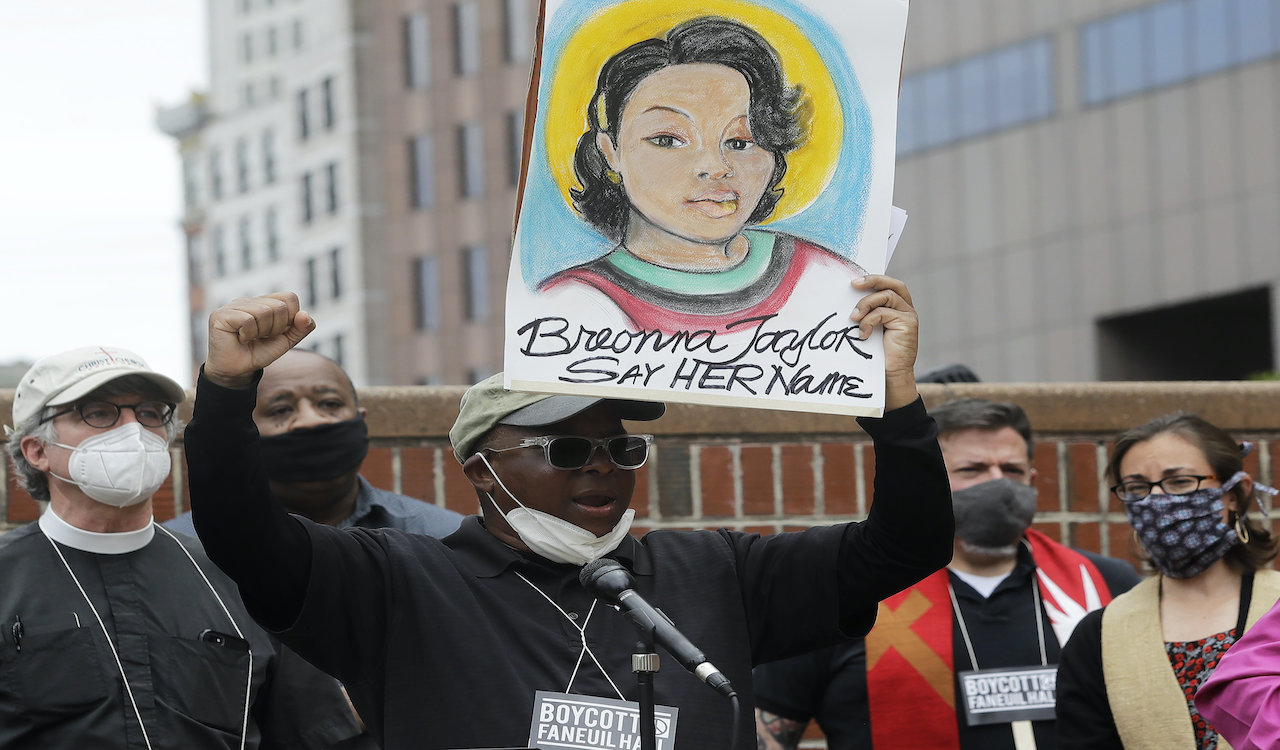 At a Press Conference on Tuesday, the Mayor stated "For too many Louisvilians, racism is a fact of daily life, a fact that was created and documented in our country's laws and institutional policies like segregation, redlining and urban renewal."

Fischer cited half a dozen statistics about racial inequity in the city, including that the poverty rate among Black people in Louisville is three times as high as the rate for white people.

"All of these and millions of other statistics and real life experiences tell us our systems are more than broken. They must be dismantled and replaced," he said.

In the Advancing Racial Equality proposal, the Mayor calls for a series of steps, including: