Margaret Trudeau's most recent WE speeches were short, about water 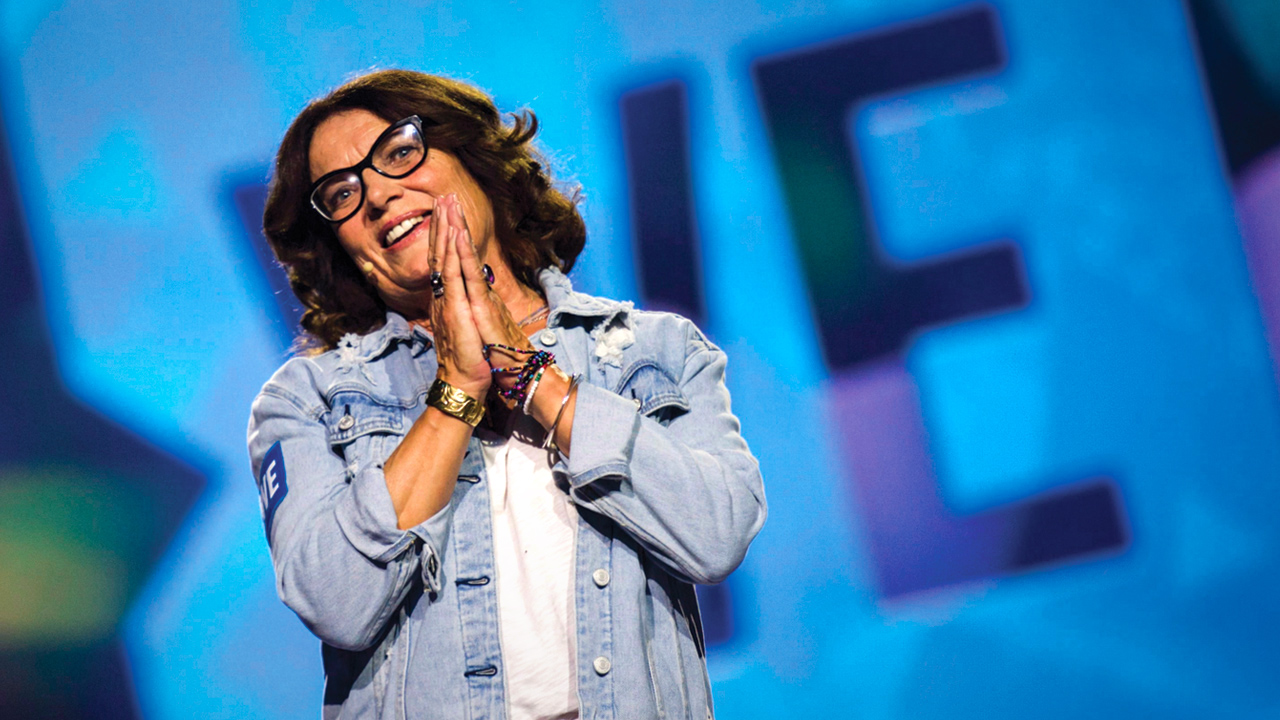 Margaret Trudeau's most recent speeches at events for the WE Charity were brief and unrelated to mental health, the field of expertise the prime minister has suggested qualified her to be a speaker for the embattled organization.

According to a report from La Presse, Prime Minister Trudeau's mother gave two speeches at WE Day events this year, both of which were short appearances — less than three minutes on each occasion — discussing the importance of access to clean drinking water.

The two most recent appearances occurred on February 3 in Montreal, and a month later in London, England on March 4. Since 2015, Margaret Trudeau has appeared on stage at WE events 28 times.

During Tuesday's hearing with the House of Commons finance committee, Bloc Québécois MP Rheal Fortin asked about why the WE Charity felt compelled to hire the prime ministers mother.

"She is more than someone's mother," Craig Kielburger said, while suggesting that if WE was inviting her to speak, it was because of her ability to highlight mental health.

Speaking of his mothers skillset, the prime minister said, “It's no surprise that organizations are turning to her; she has a lot of expertise and knowledge. [with regard to mental health issues].”

Oh. Because Justin Trudeau said he appearances were all about mental health. And the Kielburgers did too.

Margaret Trudeau first published a book detailing her struggles with mental health in 2010, yet it wasn't until five years later — after her son had won the race to become prime minister, and she'd published a second book — that WE Charity decided she was noteworthy enough to speak at their events.

Prime Minister Trudeau himself confessed that while he did think the WE Charity being hired to administer the $912-million dollar student jobs contract would create problems, he decided to carry out an in-depth examination rather than outright recuse himself from the decision.

Over the past five years, members of the Trudeau family have been paid $500,000 for speaking at WE events, despite the initial claims to the contrary.