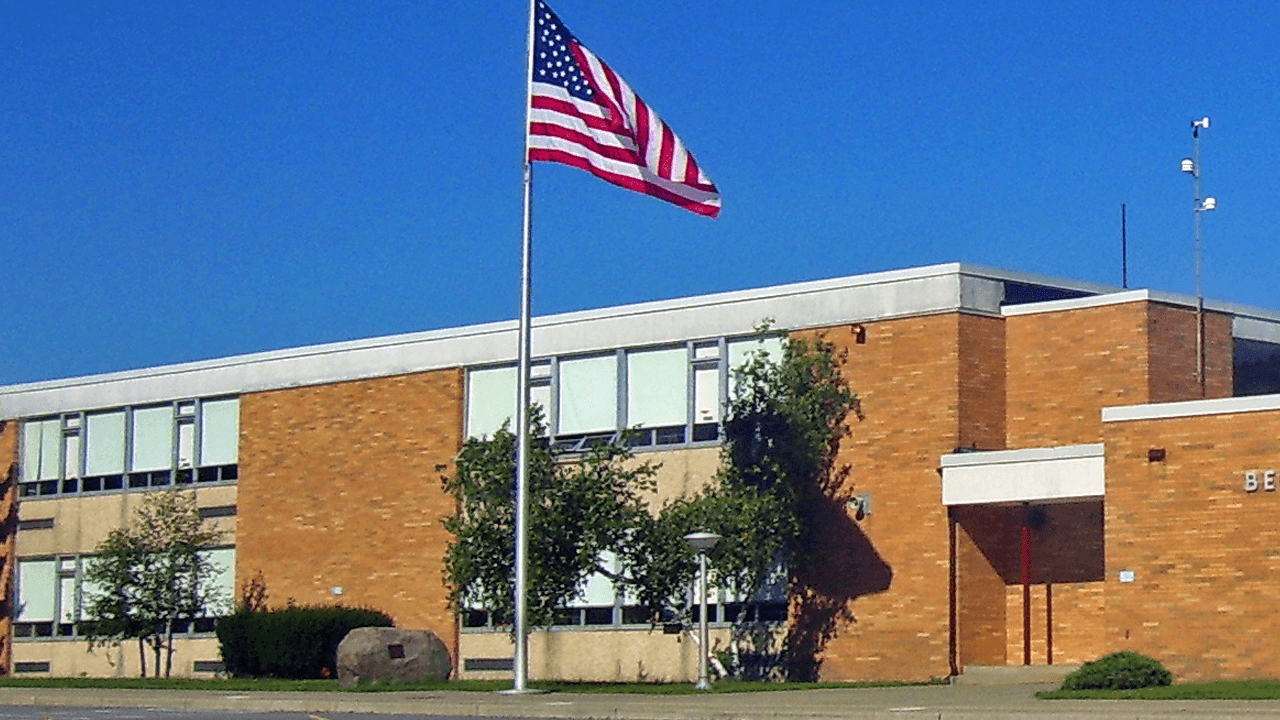 The Montgomery County Public Schools district in Maryland has joined the growing movement to promote social justice ideology in schools, introducing a policy of pushing “anti-racist thinking” beginning in preschools.

The school district announced its goal to become “an anti-racist school system” in the 2020-21 school year, and has spent more than $450,000 on an “anti-racist audit” to promote the effort.

According to the Daily Wire, which obtained a copy of the school district’s “tentative action policy,” the district is set to provide a “culturally responsive Prekindergarten to Grade 12 curriculum that promotes equity, respect, anti-racist thinking, and civility.” The curriculum will also teach students that “the impact of racism on mental health has been deemed a public health crisis.”

Announced in November, the audit was designed to “examine [the district’s] systems, practices, and policies that do not create access, opportunities, and equitable outcomes for every student’s academic and social emotional well-being.”

The school district partnered with the Mid-Atlantic Equity Consortium (MAEC) for the so-called audit.

Findings by the Washington Free Beacon uncovered that the MAEC received upwards of $17 million in taxpayer dollars from mid-2018 to mid-2019. It has not reported a private donation in four years, with all of its declared funds coming through a partnership with the U.S. Department of Education.

The audit has already resulted in a number of changes to the Maryland school district’s curriculum, as well as policy changes, school board meetings and parent-teacher association meetings. A PowerPoint presentation obtained by the Daily Wire reveals the school district’s goal “to be an anti-racist school system.”

Efforts towards becoming an anti-racist school system involve redefining words such as “discrimination” and “racism.” The definition of discrimination is now set to include any action that may be “facially neutral,” but may have a “disparate impact” on others. In essence, the school district is defining ‘microaggressions’ as a form of overt discrimination.

“Discrimination also includes conduct or practices that may be facially neutral but that have an unjustified disparate impact based on individuals’ actual or perceived personal characteristics,” the policy states. “Discrimination encompasses racism, sexism, and any other form of institutional prejudice in all their manifestations.”

Racism, which is commonly considered to be discrimination against members of another race, is being redefined as “systemic oppression.”

“Racism means the systemic oppression of a racial group to the social, economic, and political advantage of another,” the policy reads.

In addition, the school board is issuing bans on language, displays, images or symbols that they find to “promote hate.” The district intends to prohibit “the use of language and/or the display of images and symbols which promote hate and can be reasonably expected to cause substantial disruption to school or district operations or activities.”

In effect, the policy can be used to silence or disenfranchise any student or staff member that does not toe the progressive line.

Finally, the policy calls for hiring, retention and promotion processes to take “equity” into consideration, and demands that the processes be viewed through an “equity lens,” which will also be applied to training for “professional staff, curriculum, pedagogy, learning, instructional materials and assessments designs.” 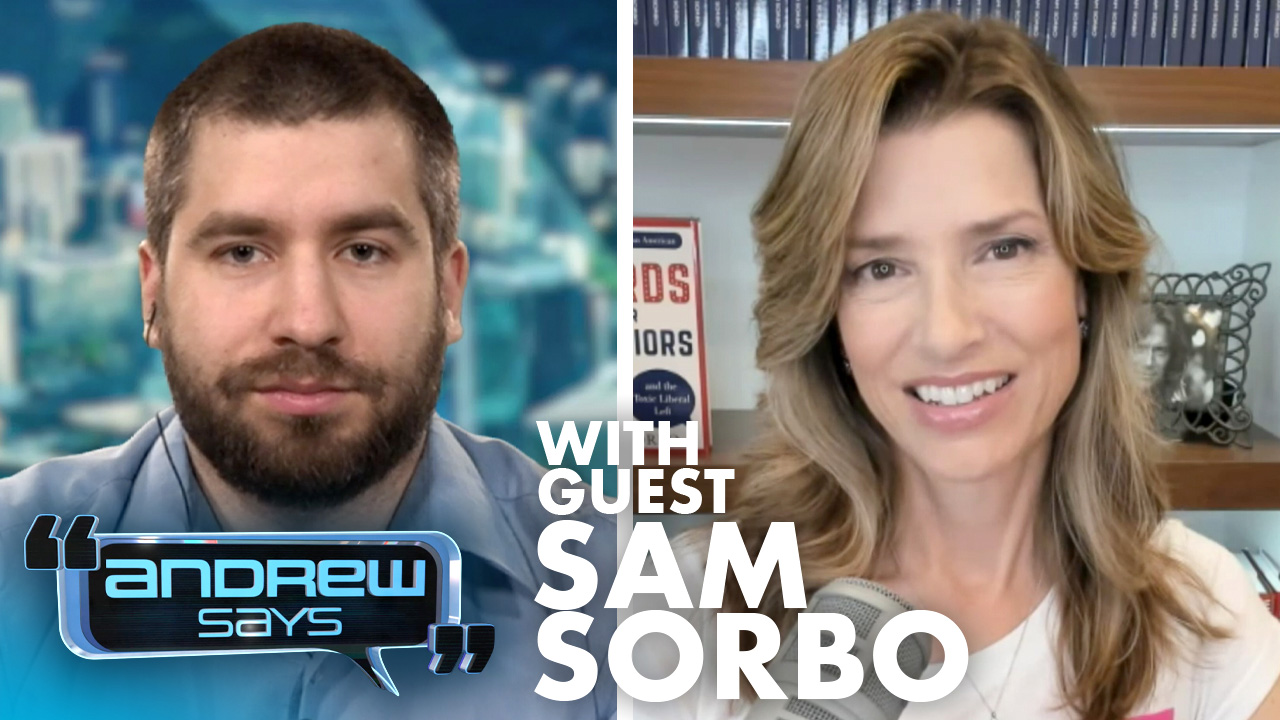 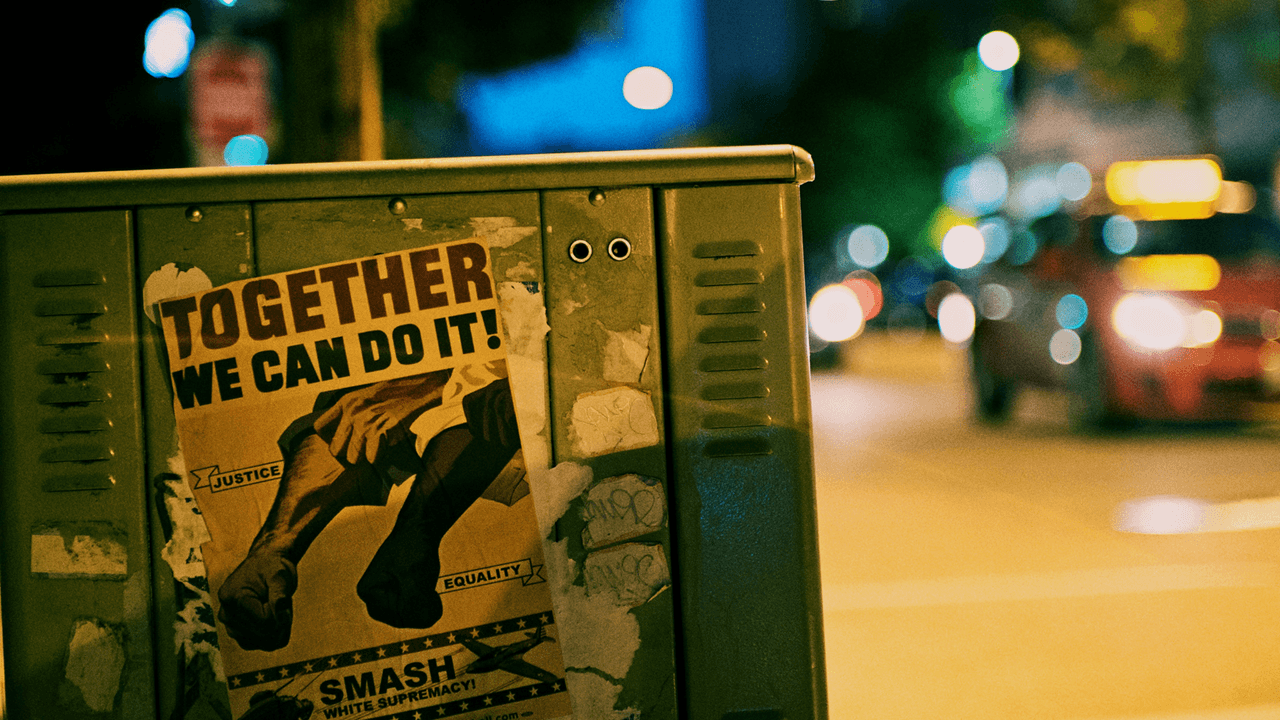 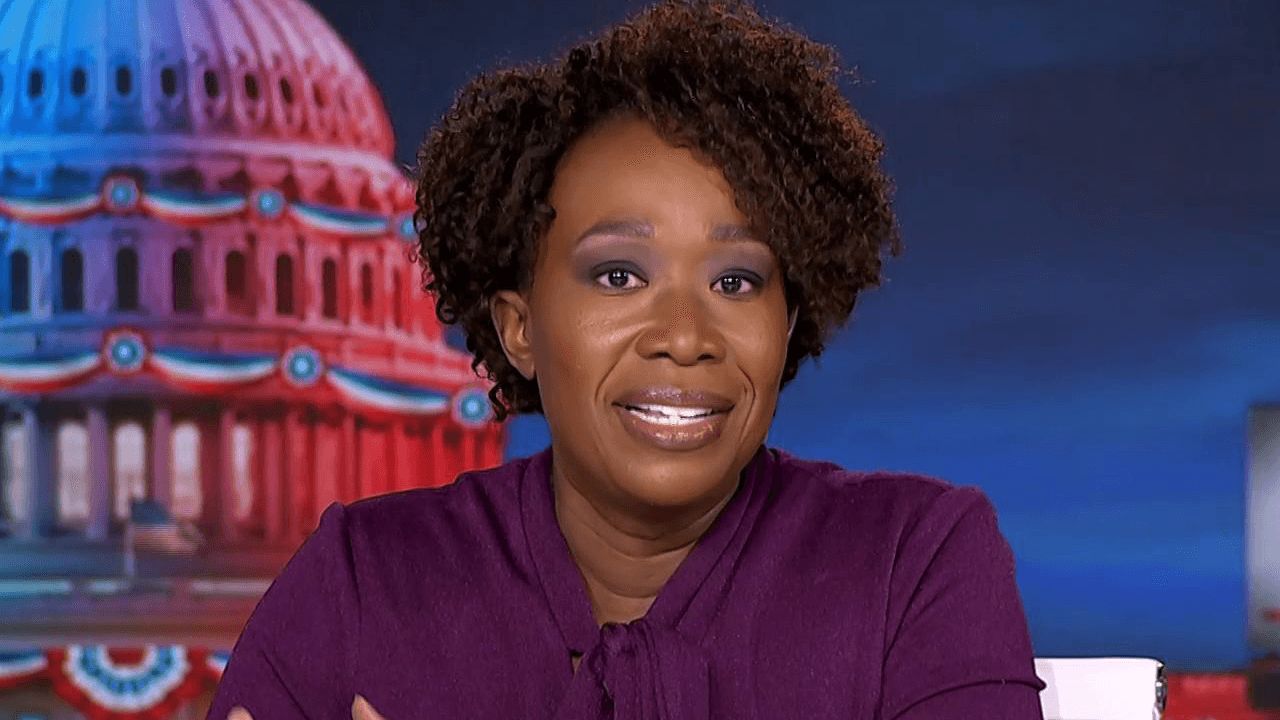 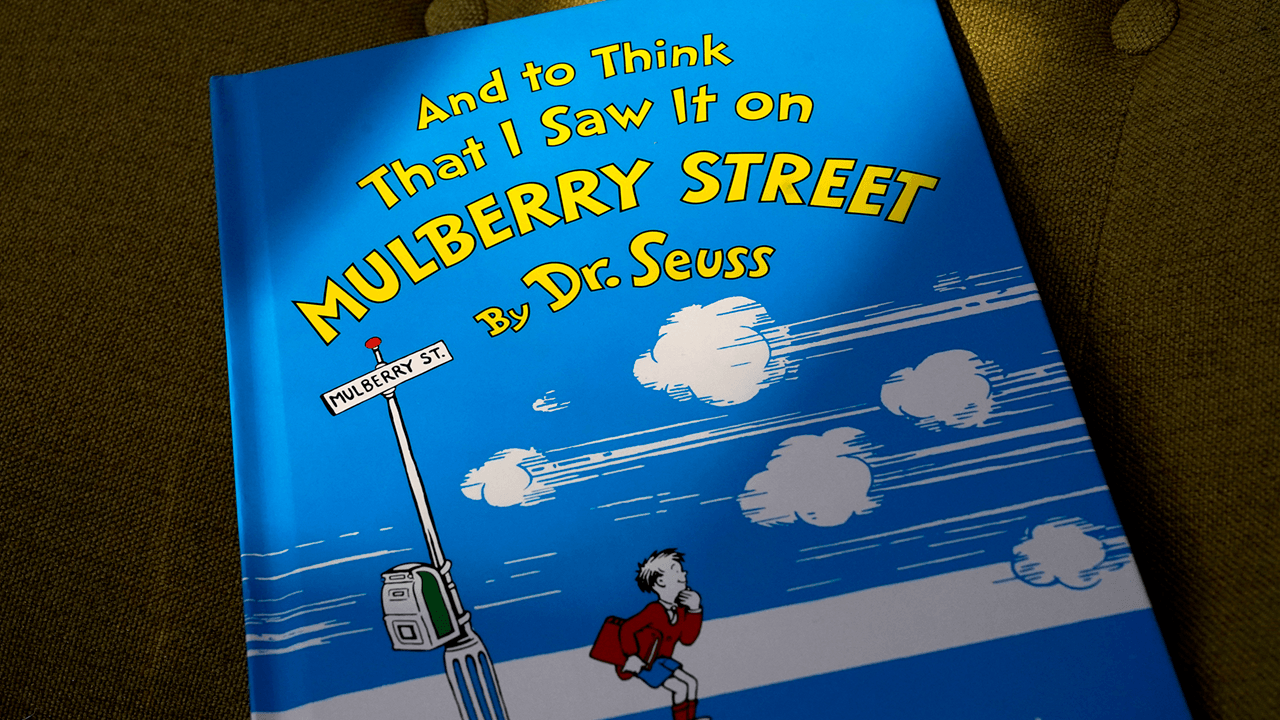 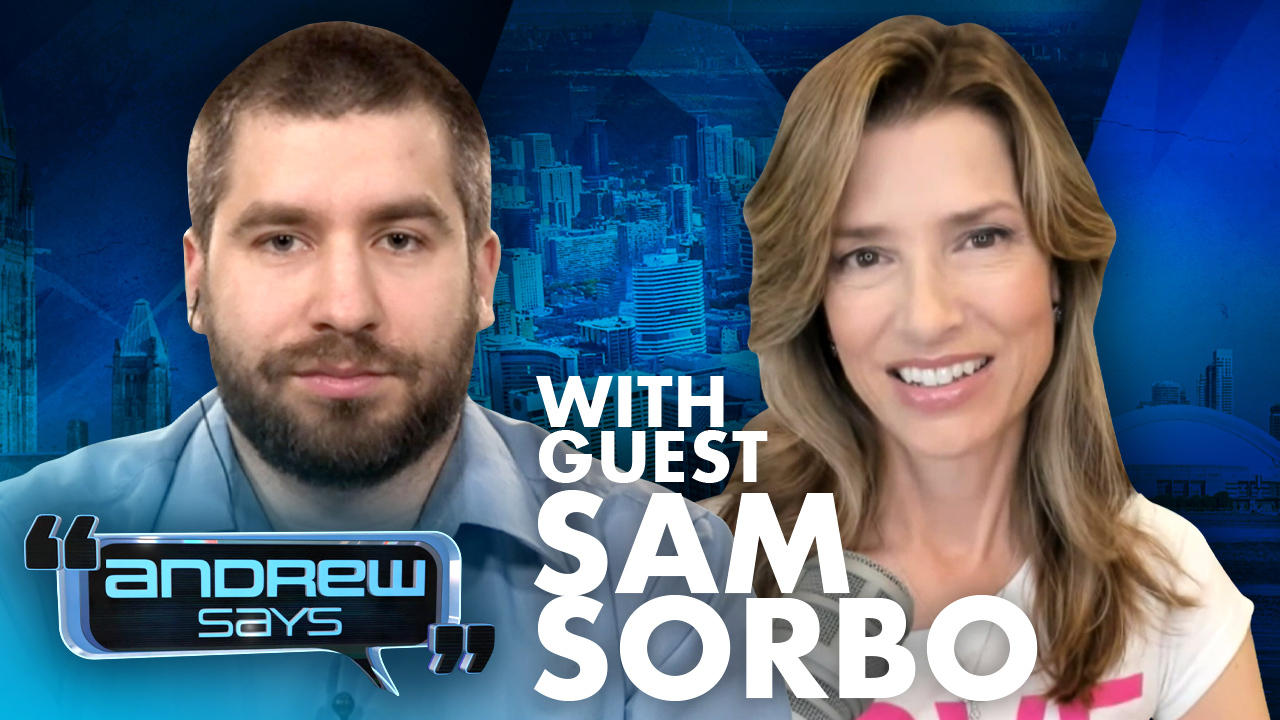