Kerri Isham is a local sex educator that is on record saying that if teens are trans at school and haven't told their parents, they assume that it is because it is a hostile environment at home.

As seen on Libs of TikTok, the public first became aware of the disturbing “homework assignment” after a concerned parent took to Facebook to write about their child receiving the assignment without their knowledge. 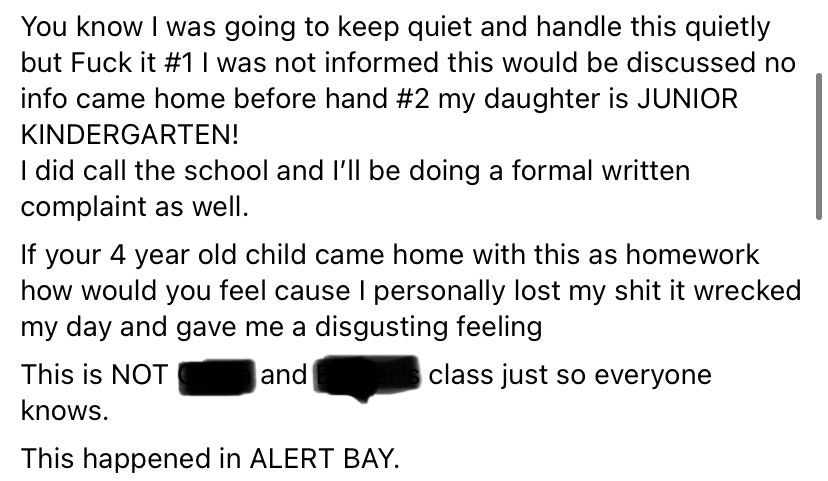 The post was later removed and the parent made another Facebook post stressing their belief that the school “had no idea that this teacher was doing this program” and that at the beginning of the year the parent had agreed to just the discussion of “good touch” and “bad touch.” 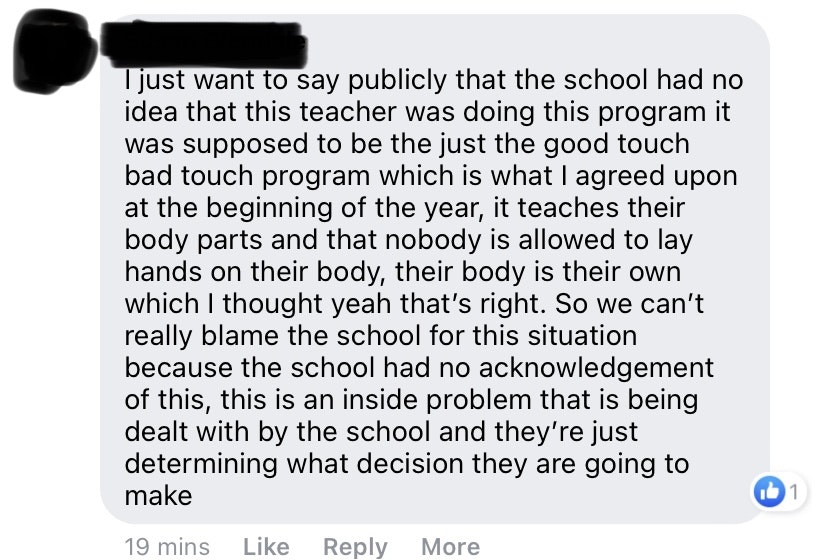 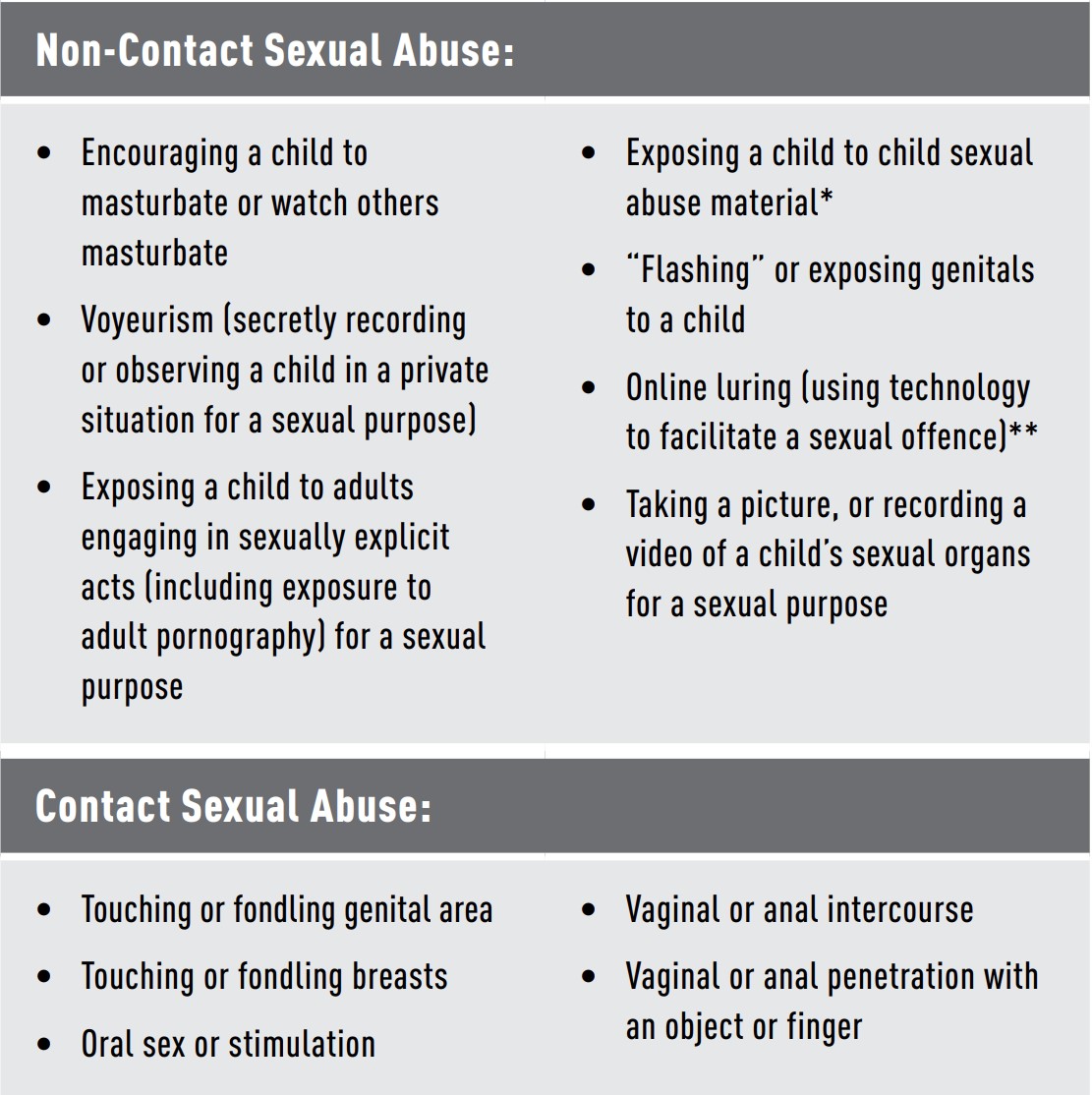 While determining whether or not the teacher who distributed this homework assignment to the young children was committing such an offence would have to be decided by the appropriate authorities, it does raise the question of what safeguards against child grooming and sexual abuse are being practiced in schools.

We also recently spoke with B.C. school trustee Barry Neufeld, who continues to sound the alarm on potential harms to children from gender ideology being taught in schools.

If you appreciate that Rebel News has informed you about this important matter of public interest, please consider supporting our journalism by buying yourself something new at RebelNewsStore.com. 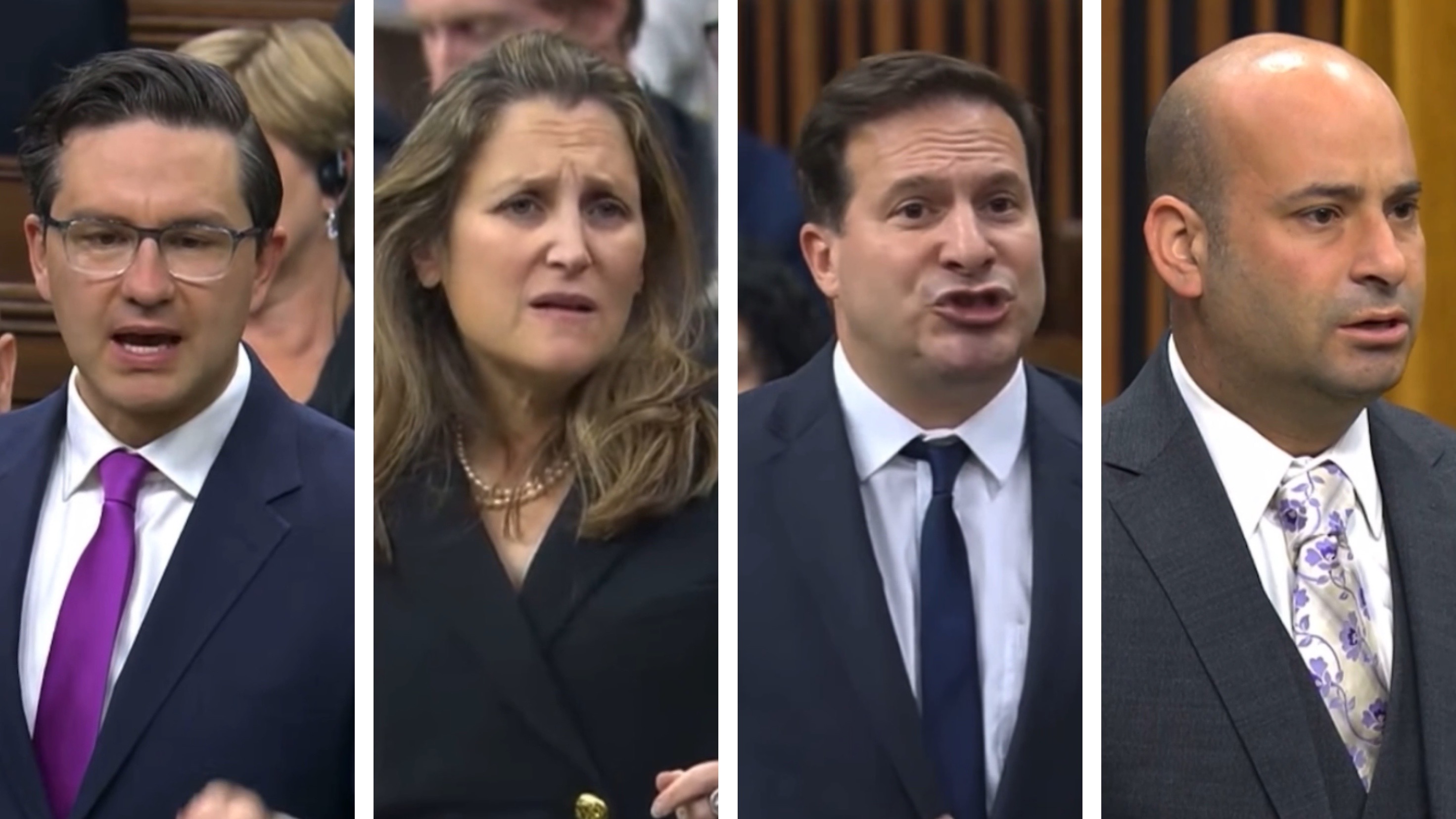 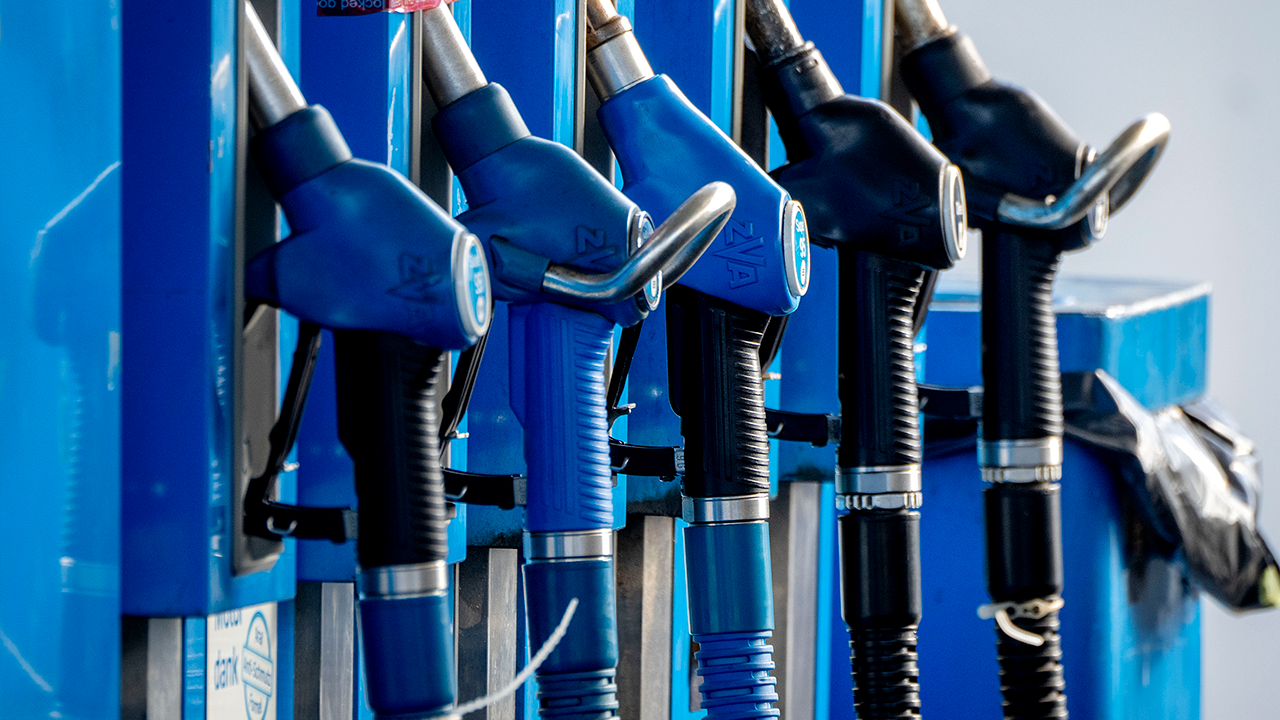 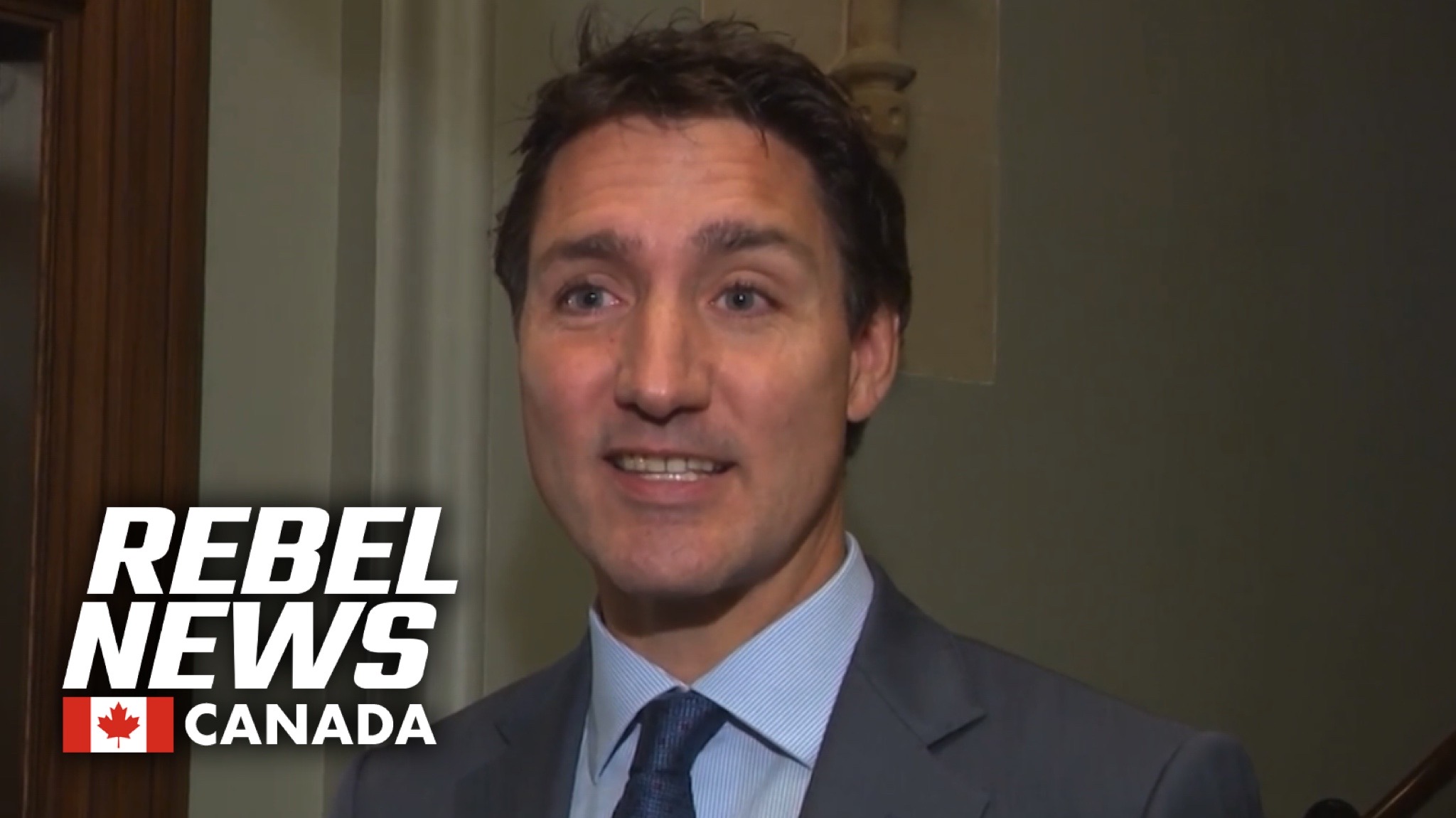