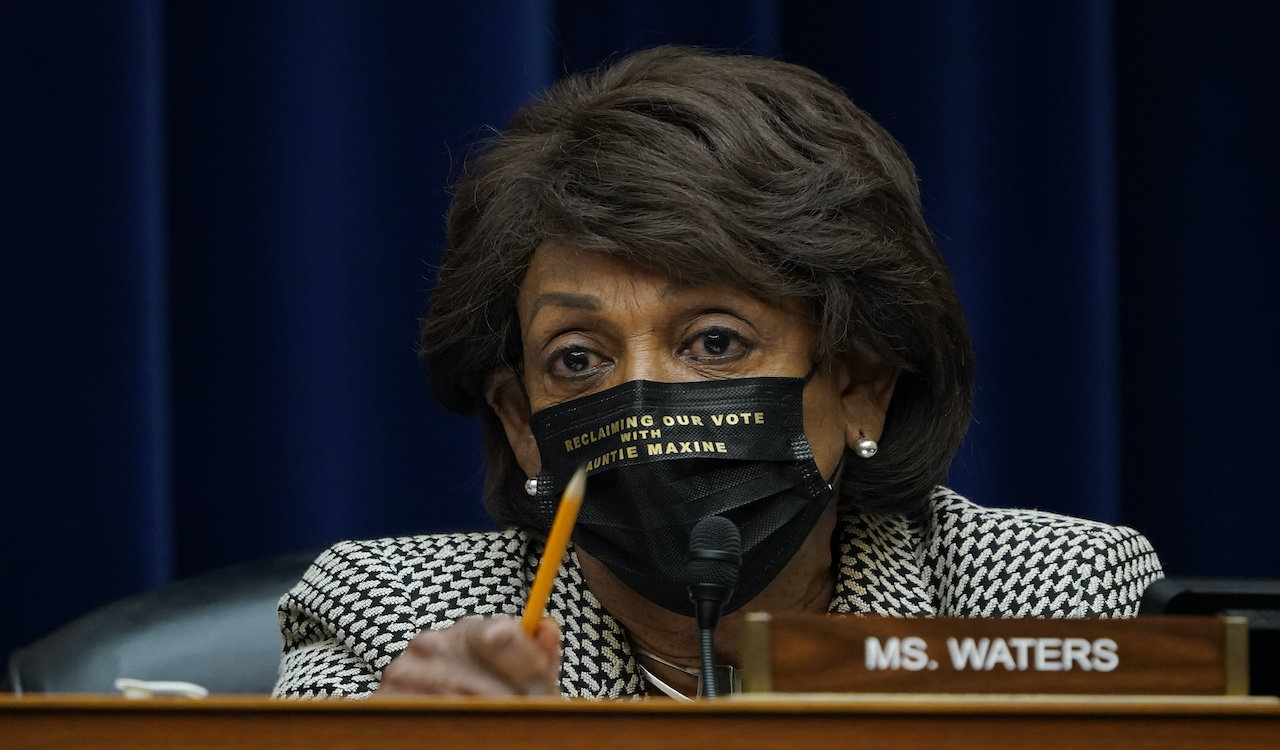 California Democratic Representative Maxine Waters vows to “never ever forgive” any Black voters who support Trump in the election.

“I don’t even know where any Blacks would be coming from that would be voting for Trump. It just hurts me so bad to see Blacks talking about supporting Trump,” said Waters in an interview with Joe Madison on SiriusXM last Friday.

As the Washington Post details, Black Republican voters exist, and many popular black celebrities – including Ice Cube and Lil Wayne – have pledged their support for conservative values ahead of progressive interests. Waters argued that these men are only in it for self-interest and not supporting the Black community, and that their support of Donald Trump would be a vote against their better interests.

“I will never ever forgive them for undermining the possibility to help their own people and their own communities,” said Waters. “It is absolutely unconscionable. It is shameful."

“They have a price to pay for years to come if they help put Trump over and help get him elected. They will go down in history as having done the most despicable thing to their families and to their communities and to their mothers and their grandmothers,” she added. “This man is about doing away with Social Security as we know it. And their grandmothers who are sitting there waiting on those Social Security checks every month or they couldn’t eat. Doing away with Medicare, as we know it, they will shamefully be accused of having attributed to the lack of a quality life for the people they claim to love so much.”

The Post article, which is written almost entirely in the passive voice, backs up Waters’ rhetoric. It claims “Trump has engaged in nothing but divisiveness and racial dog-whistling to the right wing and to white supremacists who feel emboldened by his rhetoric, according to Waters.”

According to the Pew Research Center, Black women are more likely to vote Democrat than Black men, and that the gap between the two demographics has widened over the past few years. Trump, who won 8% of the Black vote in 2016, stands to double that figure in 2020, according to a Fox News projection.

Maxine Waters, the incumbent in California’s 43rd District, is challenged by up-and-coming Republican candidate and Navy veteran Joe Collins, who plans to unseat her in the election.