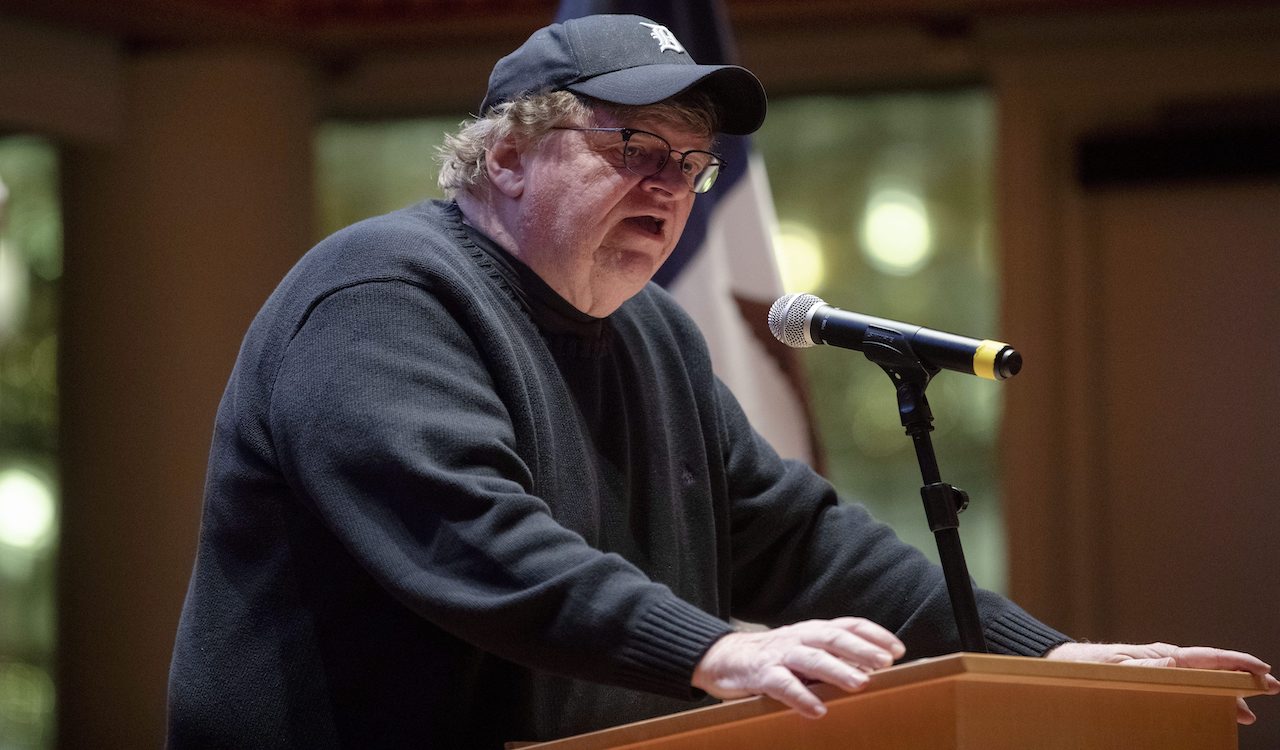 Documentary filmmaker Michael Moore urged Trump supporters to wear masks, arguing that without them to defend against coronavirus, there will be less Republicans for future elections.

In an Instagram post on Wednesday, Moore stated that love and loyalty for Trump is not worth dying over. “I have two words for MAGA Nation: Don’t Die,” he said.

“Your love of and loyalty to Trump isn’t worth your life,” he added. “With 73 million of you refusing to wear a mask and to social distance, there’ll be no way to eradicate this disease. And a lot of you are going to die.”

“Why do you want to infect your spouse, your parents, your children? By now, despite your bluster and anger, I KNOW that YOU know that this pandemic is real,” he said. “One person is dying every 37 seconds? What do you think that is? If al-Qaeda started killing one American every 37 seconds, what would you want to do about that? Why are you doing NOTHING to stop this slaughter? What will it take for you and I to join, arm in arm, to kill Covid-19? The death of your mother? Your son? Where’s the exact line where you’ll say enough is enough?”

Moore continued his post, citing many long-term disabilities those with COVID-19 suffer from, including loss of taste, smell, as well as balance.

“Those are the long term disabilities that many people who don’t die from the virus end up with. At what point will you just say, ‘to hell with politics and politicians — I want my family to live!'” he implored.

Moore continued by stating his assurance to Trump supporters that he was reaching out in good faith, with a desire to see those people live.

“So today I am reaching my hand out to you, my neighbor, my fellow American. I do so out of love and respect and the deep desire to see you live,” he said. “Let’s agree to wear a mask. Let’s agree to keep our physical distance. This isn’t forever! We can lick this thing!”

Concluding the post, Moore asserted that “millions” of Republican’s will die off if they continue to ignore social distancing.

“Look at it this way — if millions of you die off, that’s a lot less Republican voters — and that means we win every election from here on out! Do you want your loved ones who are left behind to be ruled by US?” he asked. “Because when you’re gone, we’re gonna make sure every single one of them has free health care, free college, a middle class wage, and living in a

neighborhood with all kinds of people — and in cities and states being run by women! And I’m going to see that that all happens — all because you wouldn’t wear a 50-cent mask!”