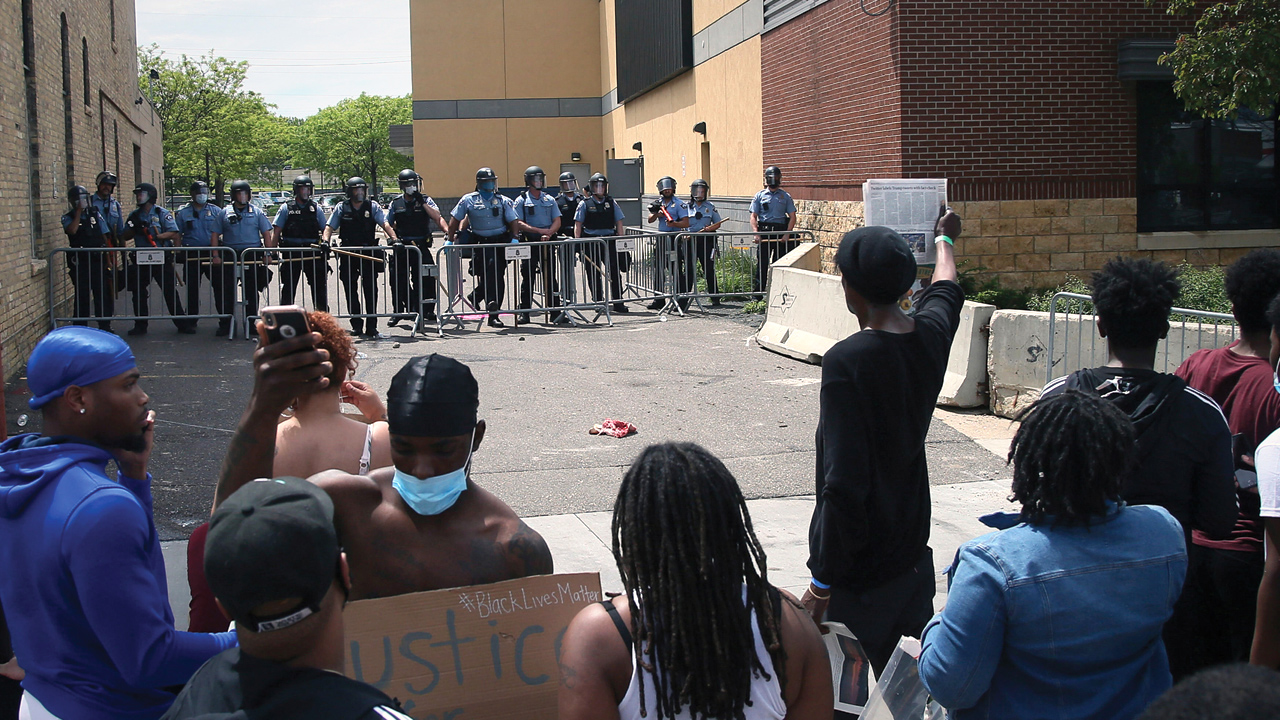 The Minneapolis police department will see its budget reduced by $8 million, as the Minneapolis City Council approved its first budget since the death of George Floyd in May. The money will be redirected towards other programs including mental health support and violence prevention, according to a Thursday news release.

The move came after the city failed to abolish its police department entirely following Floyd’s death while in Minneapolis police custody, which sparked massive protests and riots across the country. A Minneapolis police precinct was burned to the ground by rioters.

The Minneapolis City Council voted to “shift nearly $8 million from next year’s police budget to other city services as part of an effort to ‘transform’ public safety in the city,” The Washington Post reported. “The controversial plan was approved unanimously as part of the city’s 2021 budget.”

Democrat Mayor Jacob Frey’s policing budget had stood at $179 million, which already included a $14 million cut compared to the original 2020 budget, due to the economic decline caused by the coronavirus pandemic.

Frey had reportedly stated that he would veto the “irresponsible” bill, but then backtracked on his threat and instead praised the city council for “for removing language that would have permanently shrunk the size of the force by about 130 officers in what he described as a 'defining moment for our city.'"

Much of the budget cut from the police department was intended to be allocated for police overtime, which the city police chief had “strongly discouraged,” stating that it was a “necessity.”

The department is reportedly down 166 officers, as many officers have quit, while others are out “on long-term medical leave, many citing post-traumatic stress disorder from the civil unrest that erupted after Floyd’s death.”

An activist told the Washington Post last month that crime in Minneapolis is worse than ever before, even more so than the violent years in the 90s that led to the city being nicknamed “Murderapolis.”

“If you want to talk about pandemics, we’re dealing with a pandemic of violence,” the activist said. “We’re under siege. You wake up and go to bed in fear because you don’t know what’s going to happen next. . . . And our city has failed to protect us.”

According to the Associated Press, violent crime rates have surged in Minneapolis since Floyd’s death. Police have recorded 532 gunshot victims this year as of last Thursday, more than double than in the same period a year ago. Carjackings have also spiked to 375 so far this year, up 331% from the same period last year. Violent crimes have topped 5,100, compared with just over 4,000 for the same period in 2019. 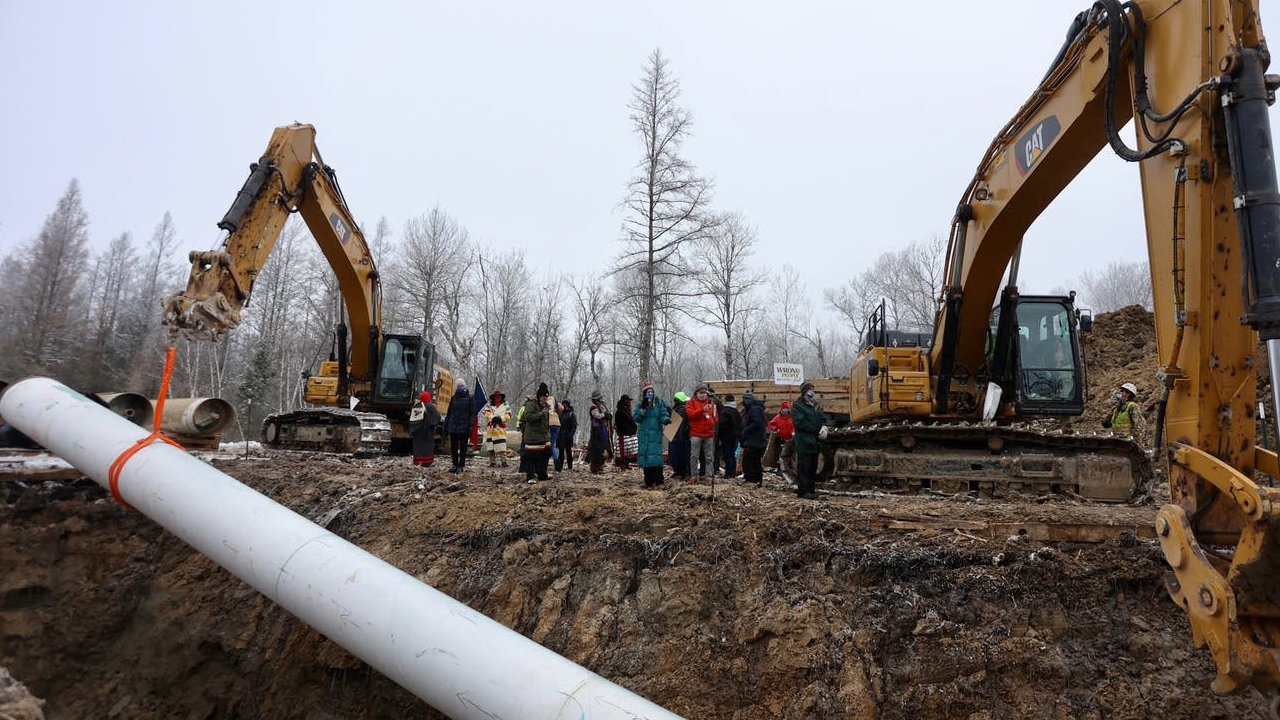