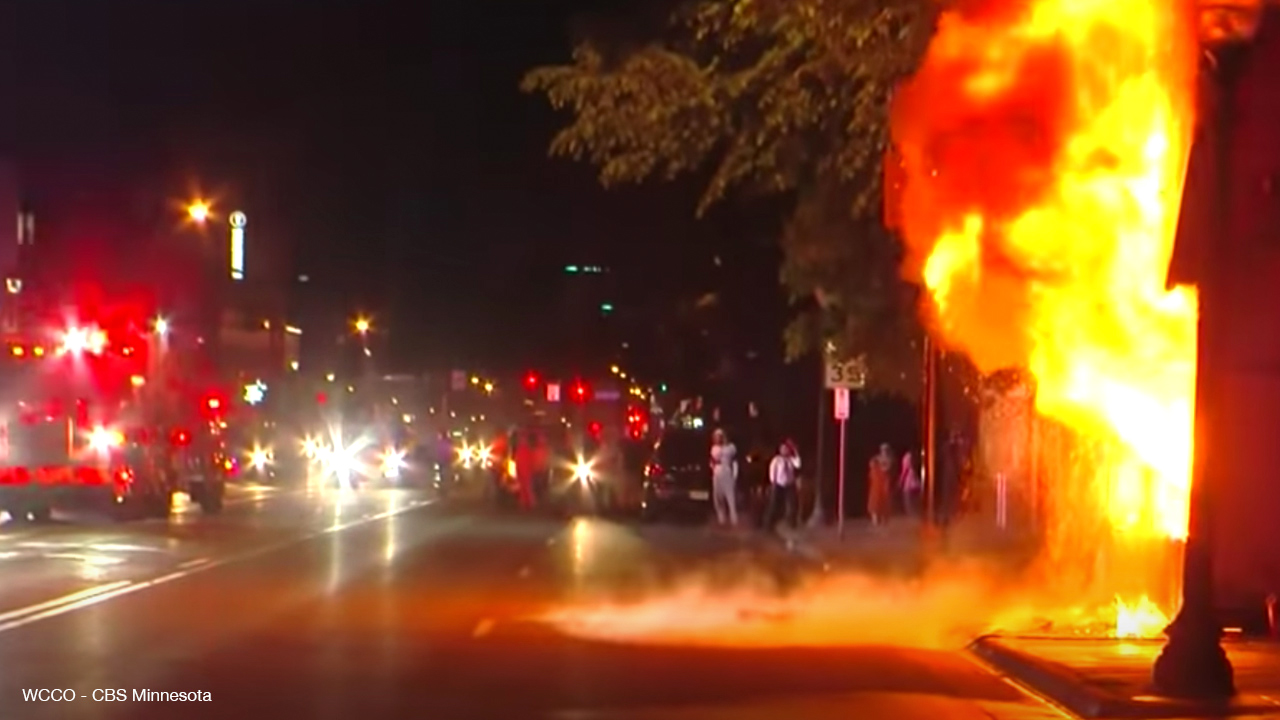 Minneapolis residents are now suing the city over the rise in crime, with calls to stop the campaign to defund the Minneapolis Police Department.

Following the riots in the wake of the death of George Floyd, Minneapolis and many other cities throughout the United States saw a severe rise in violent crime as cities, including Minneapolis, moved to defund or abolish police departments over demands made by Black Lives Matter protesters.

Black Lives Matter activists claim that police are largely responsible for “systemic racism” in the United States, a term that black academic and author Thomas Sowell says “has no meaning” nor tested in any empirical manner.

Despite opposition from Mayor Jacob Frey, the city council in Minneapolis voted to abolish the city’s police department and replace it with a “community-oriented” alternative.

Members of the city council, including its president, describe protection from crime as a “privilege.”

Residents say that move violates the city’s charter. It was only stopped short by the Minneapolis Charter Commission, but the hold to defund the police is temporary.

Residents say that the plan to defund the police department has encouraged criminality and allowed its residents to go unprotected as the police force dwindles amid open hostility from the city towards its public servants.

“We are a community that is riddled with crime we are under siege,” said Cathy Spann, one of the residents suing the city, per Daily Wire. “You cannot disband and dismantle police departments and leave communities such as this where we face the worst disparities in the nation you cannot leave us with nothing.”

“The lawsuit says that you are in violation of the charter by you defunding the police department you have gone below per capita the number of police officers that are required according to the law and the charter is the law of the city of Minneapolis it’s like our constitution,” Spann said.

Should the lawsuit fail, Minneapolis will go ahead with disbanding the police and leave its citizens unprotected from criminals, including rapists, pedophiles, murderers, and organized criminal gangs and cartels.