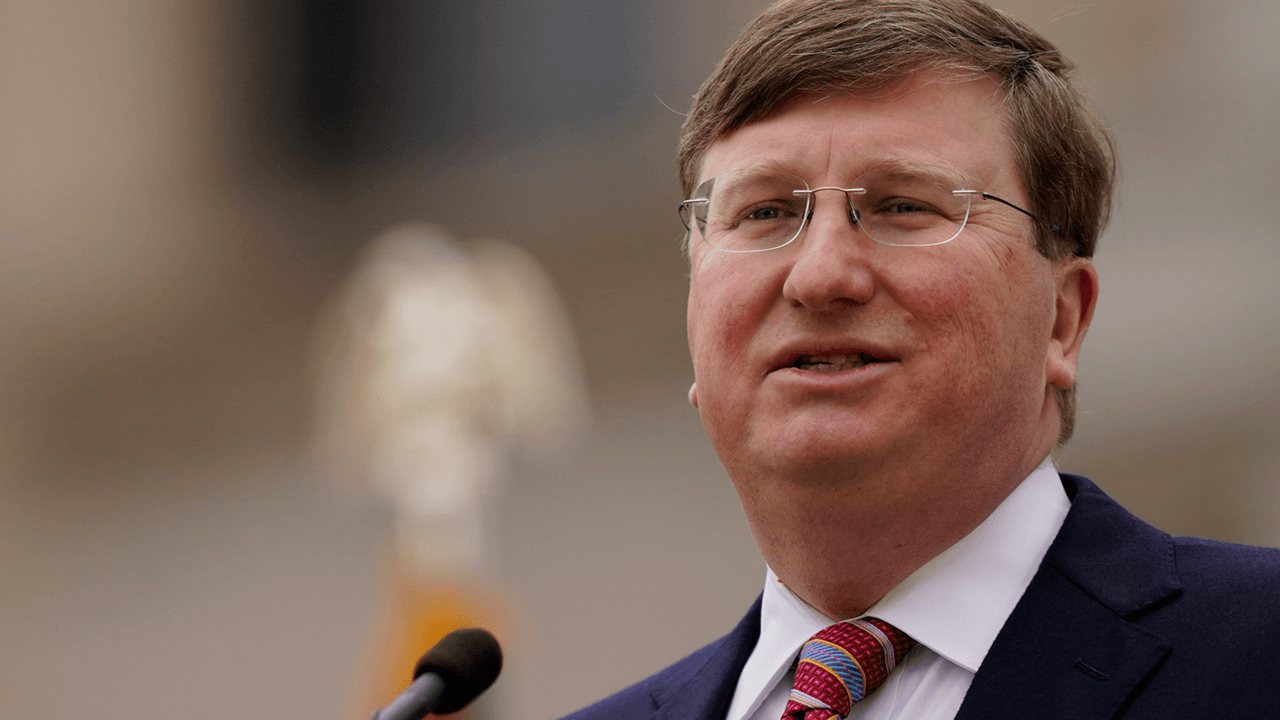 Mississippi is the latest state in the union to take action protecting women and girls in sports. On Thursday, Mississippi Gov. Tate Reeves signed a bill prohibiting biologically male athletes from competing on girls’ and women’s sports teams.

Dubbed the Mississippi Fairness Act, or Senate Bill 2536, the law applies to students who were born male but choose to identify as female.

Mississippi has seen few, if any incidents where transgender athletes have posed an issue for girls sports. But supporters of the law argue it is necessary given the fast pace at which the Biden administration, along with its progressive supporters, seek to redefine gender and sexuality by erasing femininity and masculinity from the cultural vernacular.

“This is an important day for the women and girls of Mississippi,” Reeves said. “This important piece of legislature will ensure young girls in Mississippi have a fair playing field in public sports.”

Reeves emphasized that signing the bill into law would prevent inequality against women from happening in the future.

Gov. Reeves has faced pushback from the American Civil Liberties Union of Mississippi, which argues that “SB 2536 isn’t about protecting fairness in women’s sports. It’s about erasing and excluding trans people from participation in all aspects of public life. It’s about creating solutions to problems that don’t exist.”

The ACLU claims that the bill “targets children” and that it will lead to the ostracization of middle and high school kids, arguing that it is “not something to celebrate.”

Reeves said that he put signed the bill into law because President Biden signed an executive order promoting transgenderism in youth.

I never imagined dealing with this, but POTUS left us no choice. One of his first acts was to sign an EO encouraging transgenderism in children. So today, I proudly signed the Mississippi Fairness Act to ensure young girls are not forced to compete against biological males. pic.twitter.com/INZgKQRMJr

“It sends a clear message to my daughters and all of Mississippi’s daughters that their rights are worth fighting for,” said the governor, who expressed that he would not be surprised if Mississippi faced legal pushback following the passage of the bill.