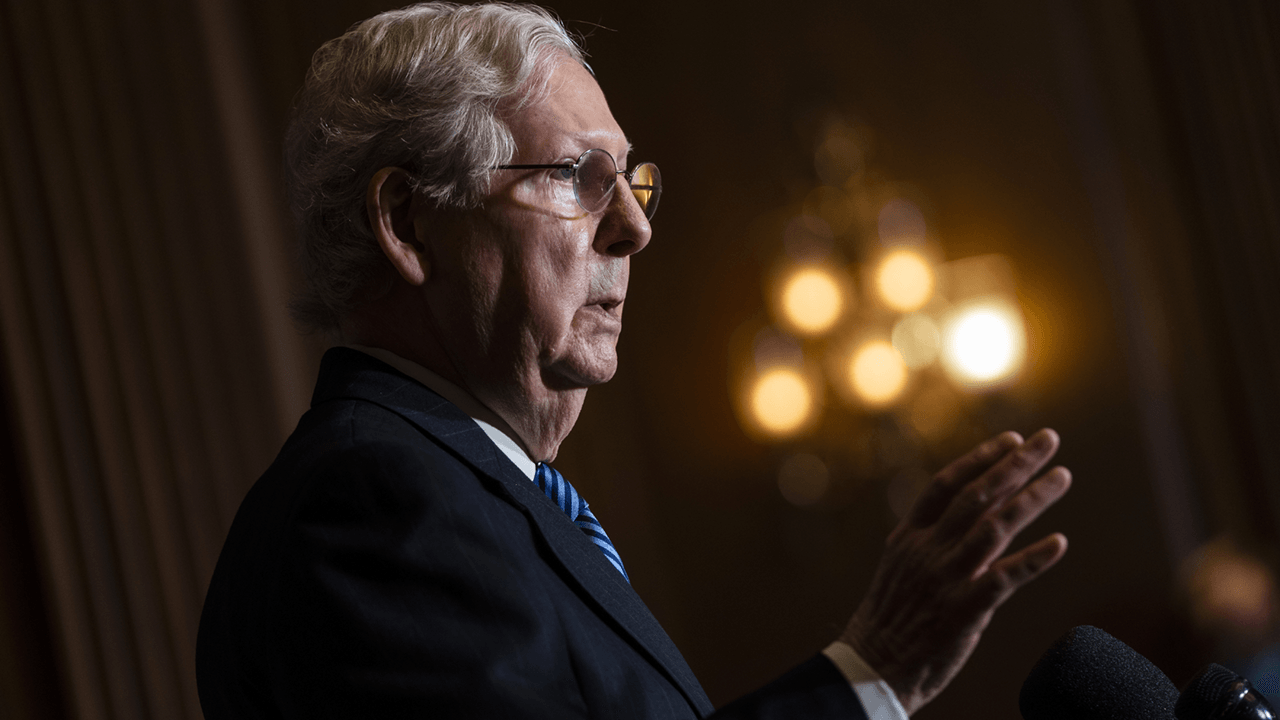 Senate Majority Leader Mitch McConnell congratulated Joe Biden and his running mate Kamala Harris on their victory in the highly contested 2020 US presidential election, effectively putting an end to hopes that the Senate would endorse President Donald Trump’s contestation of the results.

McConnell delivered his remarks in a Tuesday morning speech on the Senate floor, ending weeks of silence over the contested election. His comments come a day after electors met on Monday to confirm Biden as the 46th President of the United States.

“Many of us had hoped the presidential election would yield a different result,” McConnell said. "But our system of government has the processes to determine who will be sworn in on January 20th. The Electoral College has spoken.”

McConnell’s remarks did not come without praise for President Trump and Vice President Mike Pence, who he said “deserve our thanks.” The Republican cited Trump’s confirmation of three conservative Supreme Court justices during his administration as major victories.

"I was proud to join thousands of people in Wyoming in voting for President Trump. I believe he’s the leader our country needs. I also respect the result of the Electoral College vote today," said Republican Sen. John Barrasso, of Wyoming in a statement.

Missouri Sen. Roy Blunt, who oversees the committee planning the inauguration, stated that “now we have the constitutional threshold, and we'll deal with Vice President Biden as the president elect."

"The president continues obviously to have all the options he has available to him but the electoral vote today was significant," said Blunt.

Trump’s efforts to overturn the hotly contested election result, which has been marred by irregularities and claims of fraud, have been largely unsuccessful in the courts, despite some significant discoveries that could provide evidence for the President’s claims.

Despite the obvious setbacks, President Trump continues to fight on, and tweeted: “Tremendous evidence pouring in on voter fraud. There has never been anything like this in our Country!"