More registered voters than ELIGIBLE CITIZENS in 353 US counties 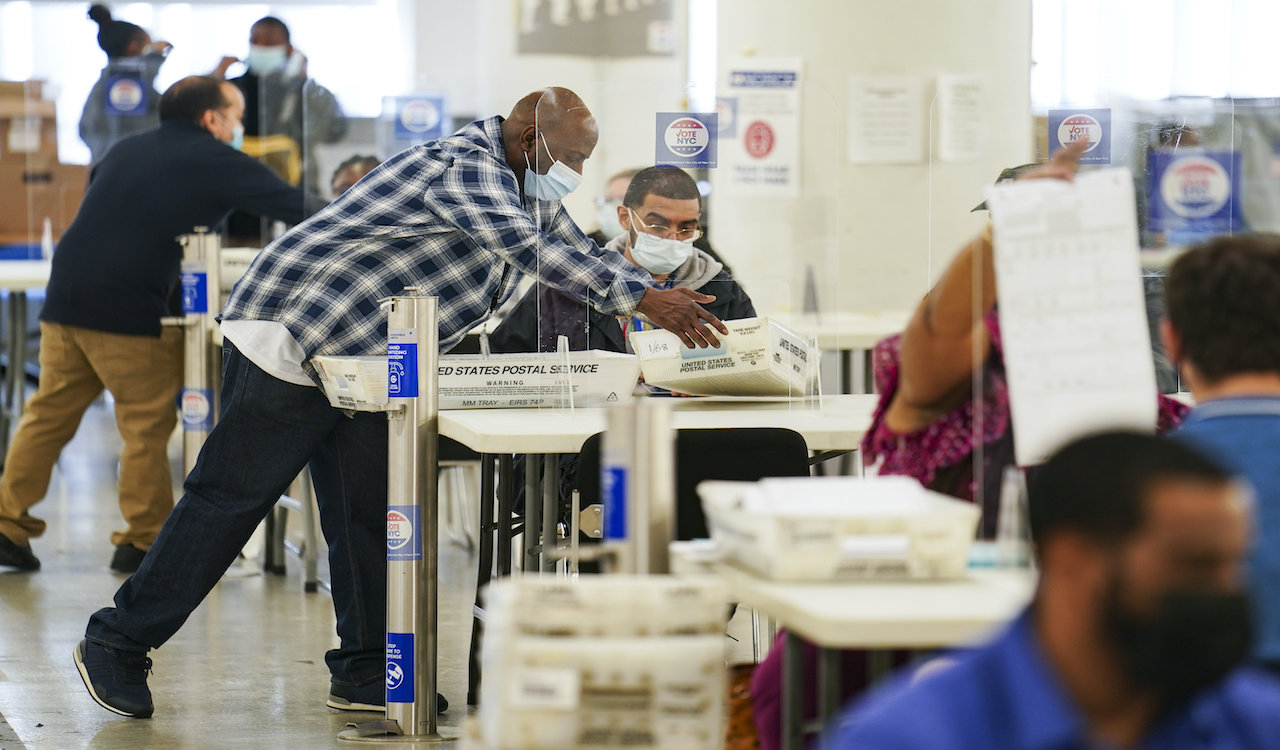 Judicial Watch issued a report on Monday indicating that among 353 U.S counties, a number of 1.8 million more voters had potentially been registered than eligible voting-age citizens.

The organization revealed the results of the 2020 study indicating that the total in the counties of registration rates surpassed 100% of eligible voters. The states where registration rates exceeded 100% included Alaska, Colorado, Maine, Maryland, Michigan, New Jersey, Rhode Island, and Vermont.

“The September 2020 study collected the most recent registration data posted online by the states themselves. This data was then compared to the Census Bureau’s most recent five-year population estimates, gathered by the American Community Survey (ACS) from 2014 through 2018. ACS surveys are sent to 3.5 million addresses each month, and its five-year estimates are considered to be the most reliable estimates outside of the decennial census,” Judicial Watch stated.

All registrations that come to be placed on Los Angeles County’s inactive file of registered voters in the future that are associated with registrants who do not respond to a Section 8(d)(2) Notice shall be cancelled within 90 days following the second of the next two general federal elections occurring after the registration is placed on that list, unless, prior to that time, the registrant votes, appears to vote, or corrects their voter record or Defendants are otherwise able to confirm the registrant’s eligibility to vote.

Judicial Watch states that Los Angeles County has over 10 million residents, equating to more than the population of 41 of the 50 United States. Los Angeles county also permitted over 20% of registered voters to become inactive, without removing them from the voter list. JW stated, “Judicial Watch discovered that California had treated the removal of inactive voters as permissive, not mandatory, and had not cleaned its voter registration rolls in at least 20 years.”

“This Judicial Watch settlement will result in the immediate and ongoing clean-up of voter rolls in California and LA County. This victory for clean elections in California will set another national precedent for other states to take reasonable steps to ensure that dead and other ineligible voters are removed from the rolls,” said Fitton.

“In 2018, the Supreme Court upheld a voter-roll cleanup program that resulted from a Judicial Watch settlement of a federal lawsuit with Ohio. … Kentucky also began a cleanup of hundreds

of thousands of old registrations last year after it entered into a consent decree to end another Judicial Watch lawsuit. In September 2020, Judicial Watch sued Illinois for refusing to disclose voter roll data in violation of Federal law,” Judicial Watch noted.