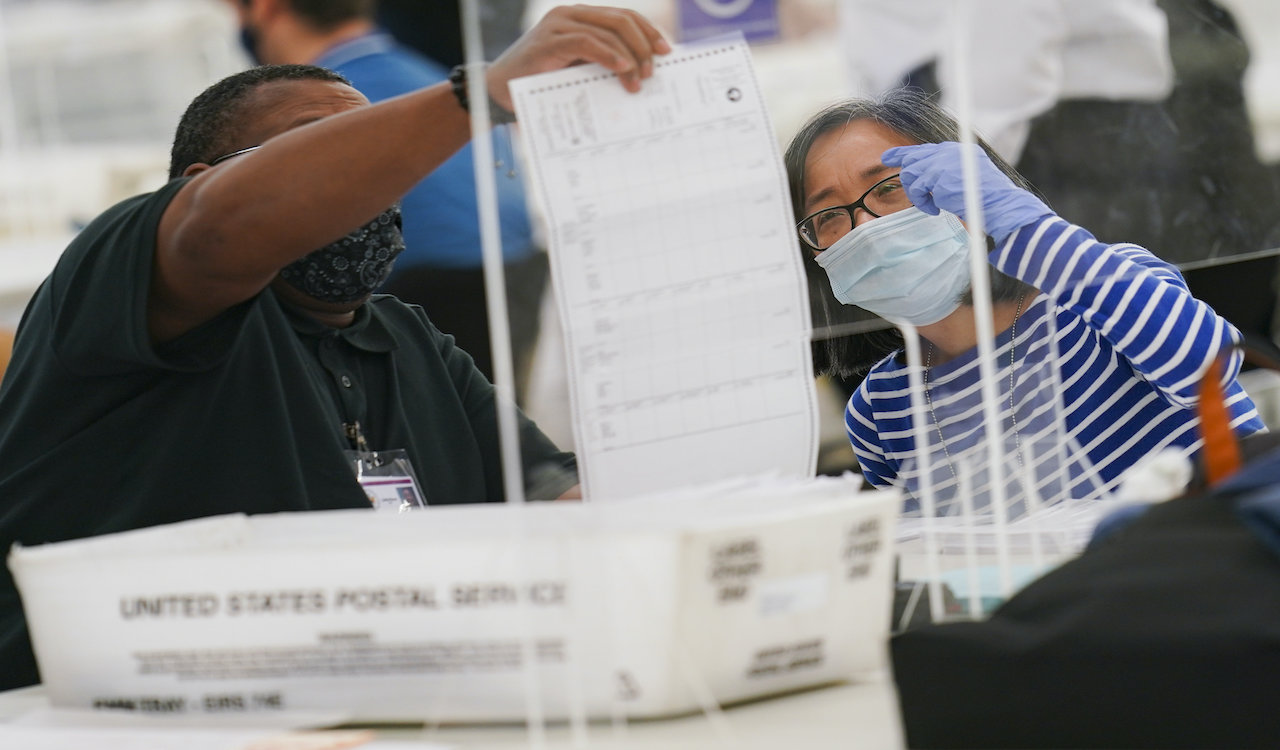 A poll of 1,987 voters, conducted by Politico and Morning Consult, began prior to Election Day suggested that 70% of Republicans believe the 2020 election was neither free nor fair. Most interviews were carried out after the election.

A majority of both Republicans and Democrats appeared to have believed that the 2020 presidential election would be free and fair before the votes were tallied, but the results have altered their opinions radically. Politico reported:

The lack of trust in the election system has led to Republicans being more skeptical about the election results. Although only 18 percent of Republicans had said the results would be unreliable prior to Election Day, now 64 percent feel the same way following Biden’s victory. By contrast, 86 percent of Democrats say they trust the results.

The Inter-Parliamentary Union set standards for determining whether an election is, in fact, free and fair.

The standards set include:

(3) Everyone individually and together with others has the right:

● To express political opinions without interference;

● To seek, receive and impart information and to make an informed choice;

● To move freely within the country in order to campaign for election;

● To campaign on an equal basis with other political parties, including the party forming the existing government.

(4) Every candidate for election and every political party shall have an equal opportunity of access to the media, particularly the mass communications media, in order to put forward their political views.

(5) The right of candidates to security with respect to their lives and property shall be recognized and protected.

Many of the conditions stated above were breached during the 2020 election, thanks to coronavirus restrictions, social media censorship, and a rise in political violence throughout the country.

The standards require that “steps are taken to guarantee non-partisan coverage in State and public-service media,” a principle violated by irrefutable media bias.

The standards also require “the transparency of the entire electoral process including, for example, through the presence of party agents and duly accredited observers.” Throughout several states, Republican observers have stated that they have been excluded in several states.