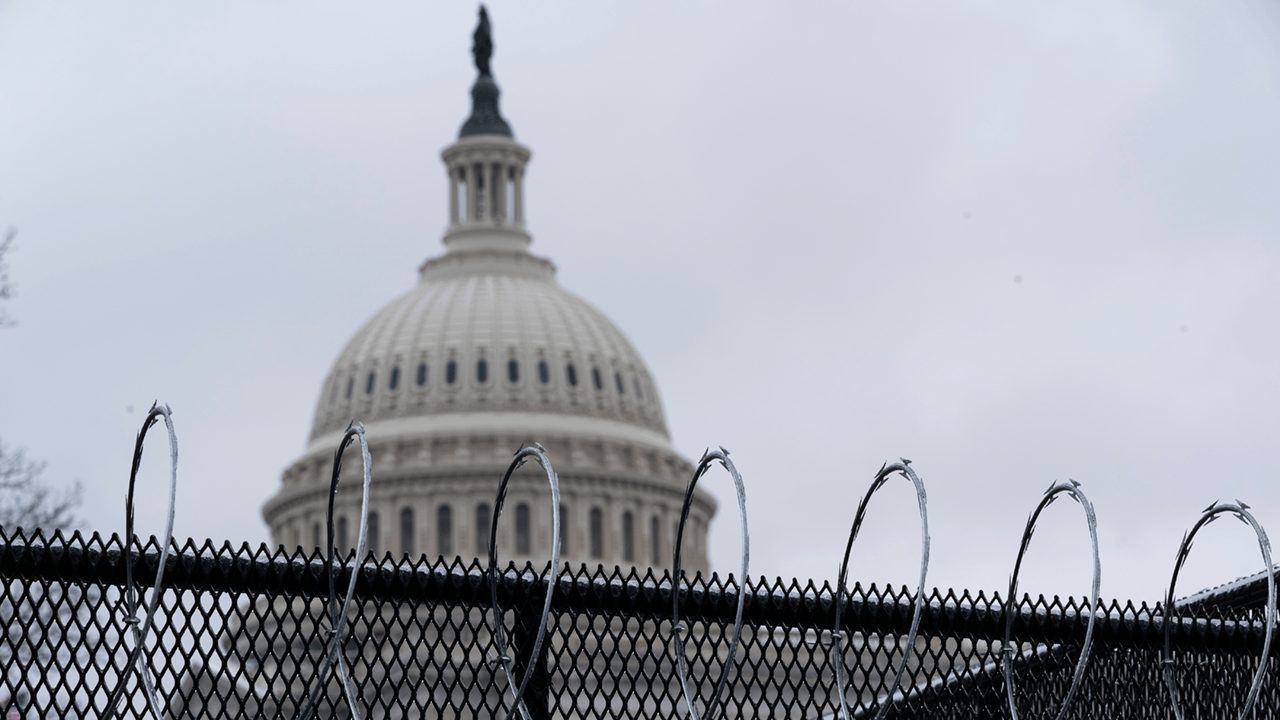 The continued presence of the National Guard in Washington D.C. is estimated to cost upwards of $500 million, reportedly exceeding the $480 million previously projected by Bloomberg on Thursday.

A defence official informed The Hill that the number does not include the costs incurred by the city itself.

Around 26,000 guardsmen from all 50 states, as well as three U.S. territories and the District of Columbia, were deployed to D.C. in the wake of the riots at the U.S. Capitol on Jan. 6. The troops were tasked with securing areas surrounding the Capitol, the National Mall and various sections of the city amid fears of a new attack at President Biden’s inauguration, which ultimately never materialized.

The number of troops stationed in D.C. has since been reduced to 7,000. Around 5,000 are set to remain at least until mid-March at the request of the Capitol Police, in accordance with a Department of Homeland Security bulletin that warned of the emergence of possible threats.

“Information suggests that some ideologically-motivated violent extremists with objections to the exercise of governmental authority and the presidential transition, as well as other perceived grievances fueled by false narratives, could continue to mobilize to incite or commit violence,” the bulletin said.

Former President Donald Trump’s impeachment trial, which is set to begin on Feb. 6, is cited as an upcoming date for potential unrest in the city, as well as the original historic Inauguration Day on March 4, when remaining QAnon conspiracy theorists believe that Trump will re-emerge and be sworn in as President.

Republican lawmakers have expressed their dismay at the continued presence of the National Guard, including Sen. Tom Cotton.

“I sit on the Intelligence Committee, but I’m aware of no specific, credible threat reporting — as distinguished from aspirational, uncoordinated bluster on the internet — that justifies this continued troop presence. Thus, I believe the rest of these soldiers should also go home to their families and civilian jobs,” wrote Cotton in a Fox News op-ed.

“Despite cold weather and uncomfortable conditions, these soldiers did their duty, in the finest traditions of the Guard. Their presence, coupled with tough federal charges against the Capitol rioters, deterred any further violence; the presidential inauguration occurred without incident,” he added. “With the inauguration complete and threats receding, now it’s time, yes, to send home the troops.”

“In light of recent events, I can unequivocally say that vast improvements to the physical security infrastructure must be made to include permanent fencing, and the availability of ready, back-up forces in close proximity to the Capitol,” Pittman said. “I look forward to working with Congress on identifying the security improvements necessary to ensure the safety and security of the Congress and the U.S. Capitol."