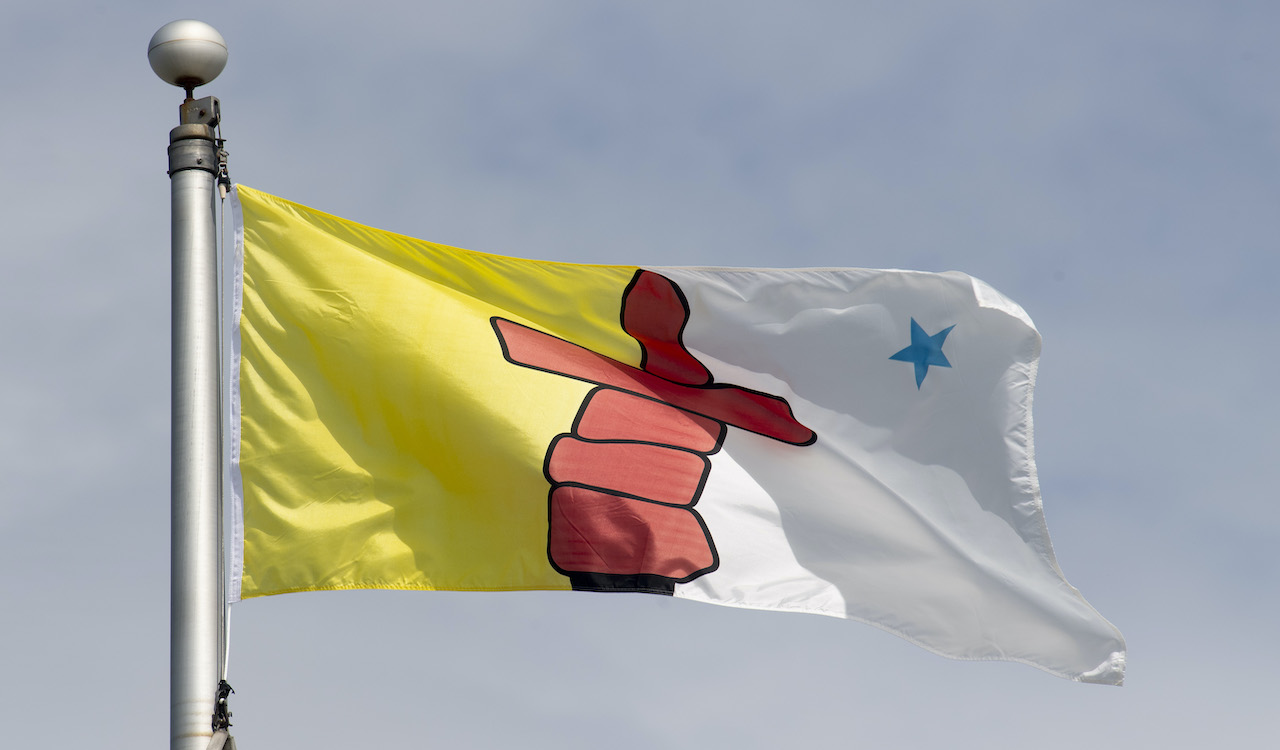 Nunavut MLA Patterk Netser (Patiq Natsiq) was stripped of his portfolios after one of his social media posts criticising abortion and the Black Lives Matter movement surfaced.

In a post made earlier this week under the name Patiq Netser, the former cabinet minister wrote the following:

All lives matter. Just thinking outloud. The movement on BLM. I wonder how many black ladies go through abortion and at what stage of gestation? Are they not lives too ? 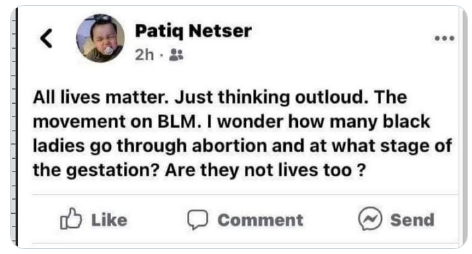 An unacceptable social media post was brought to my attention yesterday. As a result, I have made Minister Patterk Netser a Minister without portfolio, effective immediately.

The Government of Nunavut values diversity, equality and fairness for all. We will not stop listening or acting to make this a reality for all Nunavummiut.

There can be no tolerance for disrespectful, hurtful remarks or actions, and we must uphold our government’s principles and values. We stand united in this work, together.

The statement noted that some of Netser's portfolios have already been reassigned, and that “next steps” will be determined in two weeks:

When all Members of the Legislative Assembly of Nunavut reconvene for their Full Caucus meeting on October 21, 2020, I will take this matter forward for consideration around appropriate next steps as a consensus government.

As only MLAs and not the premier has the power to remove someone from cabinet, local paper Nunatsiaq suggests that “Savikataaq appears to be inviting them to do just that”.