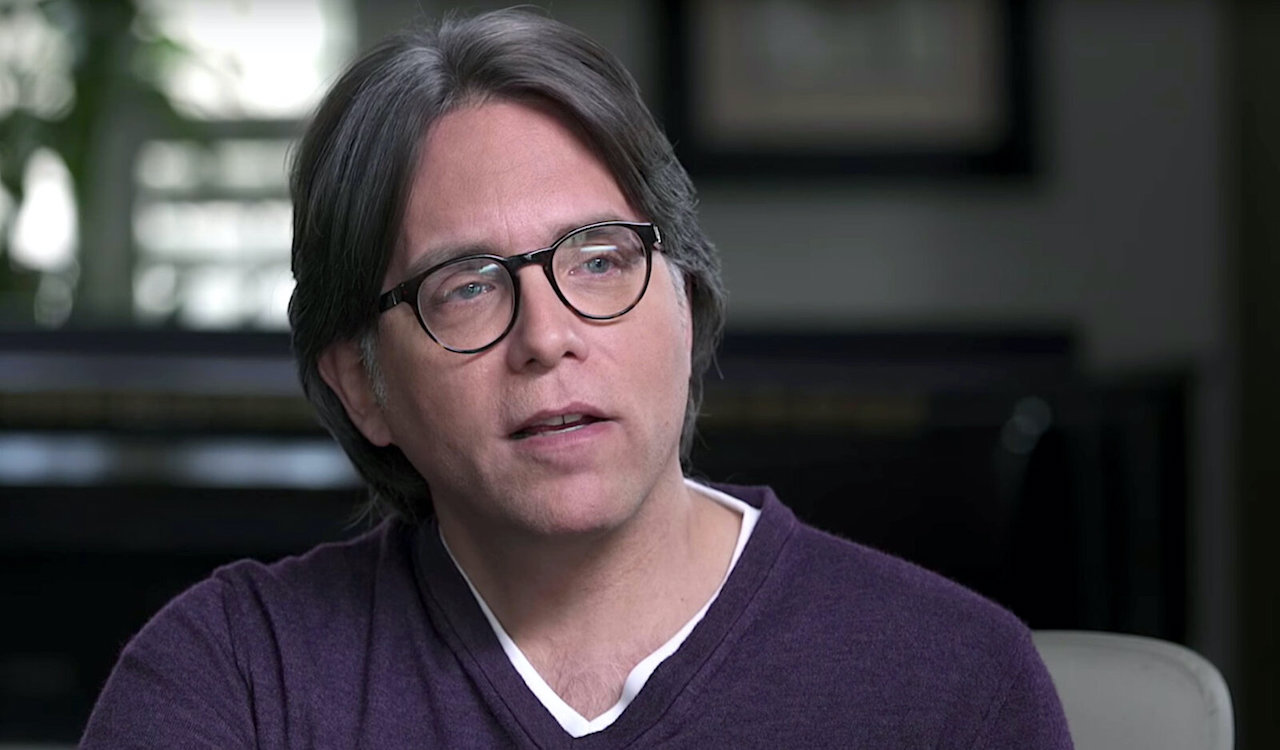 Keith Raniere, the leader of a cult-like group known as NXIVM, has been sentenced to 120 years in prison for the crimes of sex trafficking, racketeering and forced labour conspiracy.

Raniere's sentence comes following the global controversy that was ignited after victims came forward alleging he forced some female members of the group into sex slavery, and had his initials branded on women in his captivity.

The harsh sentence came down from a U.S. district judge in Brooklyn, New York after hearing testimony from sex trafficking victims which contradicted the remorseless Raniere's claims that he was innocent of any crimes.

The prosecution alleged that the 60-year-old Raniere was the leader of what was essentially a criminal enterprise. Shame and guilt were used to control fellow conspirators, who then helped groom sexual partners for Raniere.

NXIVM and Raniere styled the group and himself as a self-improvement operation, and was headquartered in Albany, New York, with additional satellite branches in Canada and Mexico.

According to @catoxenberg, “the fact that the judge gave [Keith Raniere] 120 years is a statement of how dangerous he considers this man to be.” #NXIVM https://t.co/QkUW2XlY7N

Raniere's organization NXIVM drew a number of high profile members, including Seagram's heiress Clare Bronfman, who was sentenced to seven years for conspiracy to conceal and harbour people who were not in the U.S. legally for financial gain, as well as fraudulent use of identification.

Bronfman denied claims she was aware of allegations of abuse surrounding a secretive sisterhood inside of NXIVM, known as Dominus Obsequious Sororium or DOS, before members started speaking out against the group.

Smallville actor Allison Mack has also pleaded guilty to racketeering for her role in the group many ex-members has described as a “cult” and is awaiting sentencing.

Leniency isn’t expected at today’s sentencing, especially after Seagrams heiress Clare Bronfman got 81 months for her role in #NXIVM. https://t.co/DlEa2L9cW7

Prosecutors said that Raniere's disciples referred to him by the alias of “Vanguard,” while the secretive DOS group was then created, with members receiving a branding of Raniere's initials in the pelvic area, and ordered to have sex with him. The women were also pressured into revealing embarrassing information about themselves that could be turned against them if they ever left the group.

The civil suit filed against Raniere and other NXIVM leaders in January suggested that some DOS members were forced to remove their clothes during the branding ceremony, before reading from a script stating they had requested the marking, culminating with the victims laying on a table and receiving a brand without anaesthesia.

According to @catoxenberg, “the fact that the judge gave [Keith Raniere] 120 years is a statement of how dangerous he considers this man to be.” #NXIVM https://t.co/QkUW2XlY7N

Former DOS members claimed they were forced to ask their Raniere for permission to do everything, including what time they could go to bed and how much they could eat — limiting their caloric intake to a mere 500-800 calories per day.

The 120-year sentence imposed on Keith Raniere today is a measure of his appalling crimes committed over a decade. Raniere exploited and abused his victims emotionally, physically and sexually for his personal gratification.  It is my hope that today's sentence brings closure to the victims and their families.