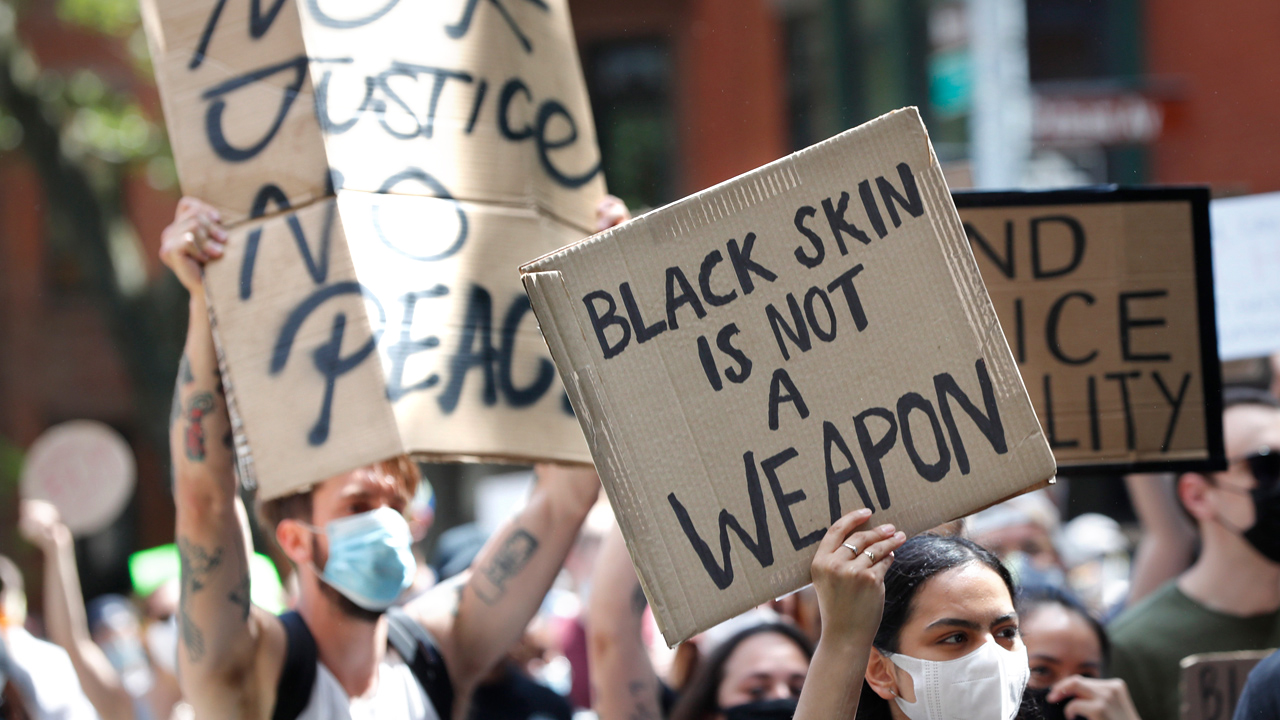 Following the death of George Floyd by Minneapolis police, protests in Floyd’s name have broken out across the United States and elsewhere, with many calling for the abolition of policing in its entirety. A large number of these protests have devolved into riots, prompting widespread looting and assault on police officers.

The NYPD found containers packed with hardened concrete done to appear like chocolate chip ice cream near a the scene of a recent George Floyd protest in Lower Manhattan, NY Post reports. Three portions of the concrete were poured into paper coffee cups and flecked to give them the appearance of chocolate chip ice cream. They were found sitting on a window ledge near the entrance to the Manhattan Supreme Court on June 3.

“The Cups were filled with cement and made to look like CHOCOLATE CHIP ICE CREAM,” wrote the police alert.

NY Post confirmed that there were no immediate reports of the improvised weapons being used against police, but the NYPD has ordered its officers to be on the lookout for the camouflaged projectile weapon.

The police previously warned that tennis balls and water bottles filled with concrete may be used by rioters against police. NYPD Commissioner Dermot Shea has also stated that looters were strategically placing stockpiles of bricks to be used in riots at various protest hotspots throughout the city.