NYPD retirements surge, attrition at an all time high

Retirements in the New York City Police Department the highest they’ve been in a decade. Following months of growing anti-police sentiment nationwide, the NYPD says that the department’s attrition rate comes as the city is experiencing major spikes in violent crime.

Posting on Twitter, the Police Benevolent Association of New York posted: “The highest attrition rate we’ve seen in over a decade as we battle enormous spikes in shootings [and] murders,” and blamed the New York City Council and Mayor de Blasio for their “’DefundthePolice’ lunacy.”

The highest attrition rate we've seen in over a decade as we battle enormous spikes in shootings & murders. Thanks to @NYCCouncil & @NYCMayor's "DefundthePolice" lunacy, no help is coming any time soon. Pols must be held responsible for this dangerous pathhttps://t.co/hvH3L0A1h7

New York City has cut the police budget by $1 billion and plans for an additional $335 million cut in overtime pay. The city has also instituted new regulations on police interactions with suspects.

“No help is coming any time soon. [Politicians] must be held responsible for this dangerous path,” they wrote.

Morales said that two police academy classes have also been canceled, making it unclear when the force will bolster its ranks to nominal levels.

NYDN reports that 34,488 officers remain on the police force, and the NYPD still remains the largest department in the United States, but its ranks are down by 7% from last year. The police force has seen a 72% increase in retirements compared to 2019.

“To find a headcount that’s comparable, you have to go back to 34,578 in 2011,” Morales stated. “Before that, it would be 1994.” That’s just before the time the separate Transit and Housing police forces were merged into the NYPD.

Despite warnings from the police, social justice advocates say that the department’s decline should be no cause for alarm.

“During the Bloomberg era, the NYPD headcount went down by several thousand officers and crime went down as well," said Josmar Trujillo of the Policing and Social Justice Project at Brooklyn College to NYDN. “There is no evidence that the size of the NYPD correlates with safety.”

Trujillo added that he believes the city “spends too much money on police.” 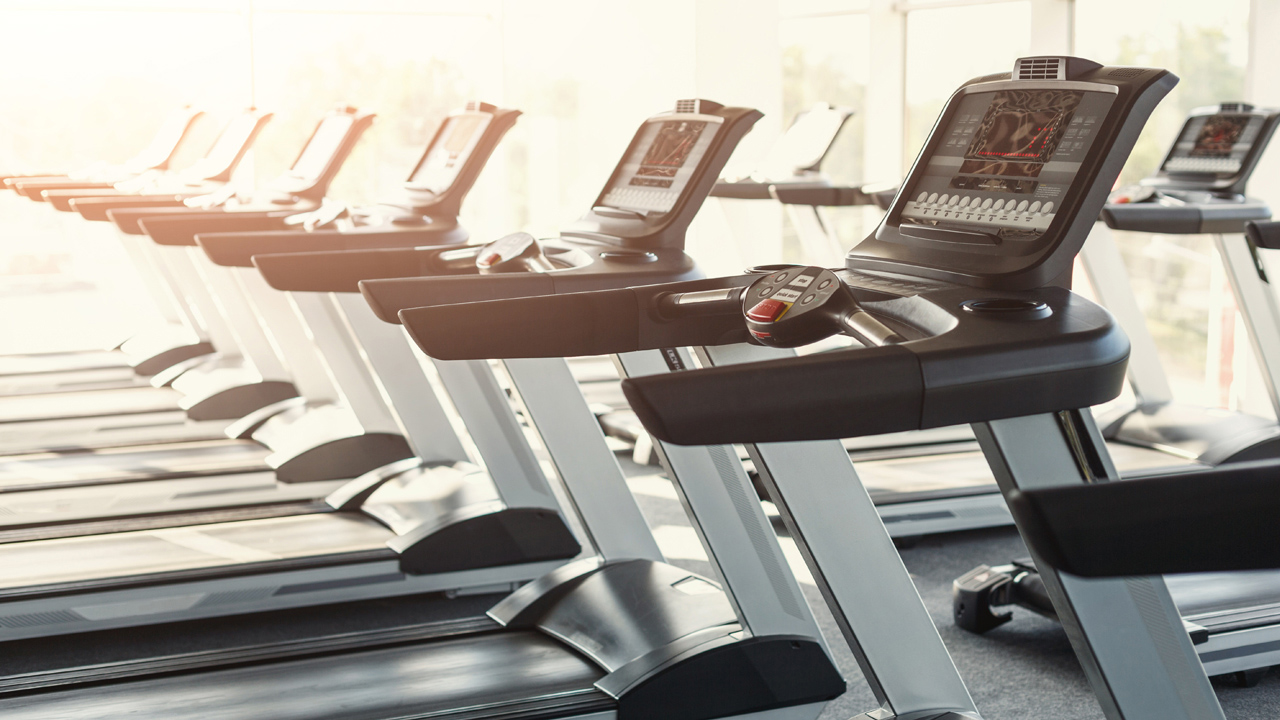