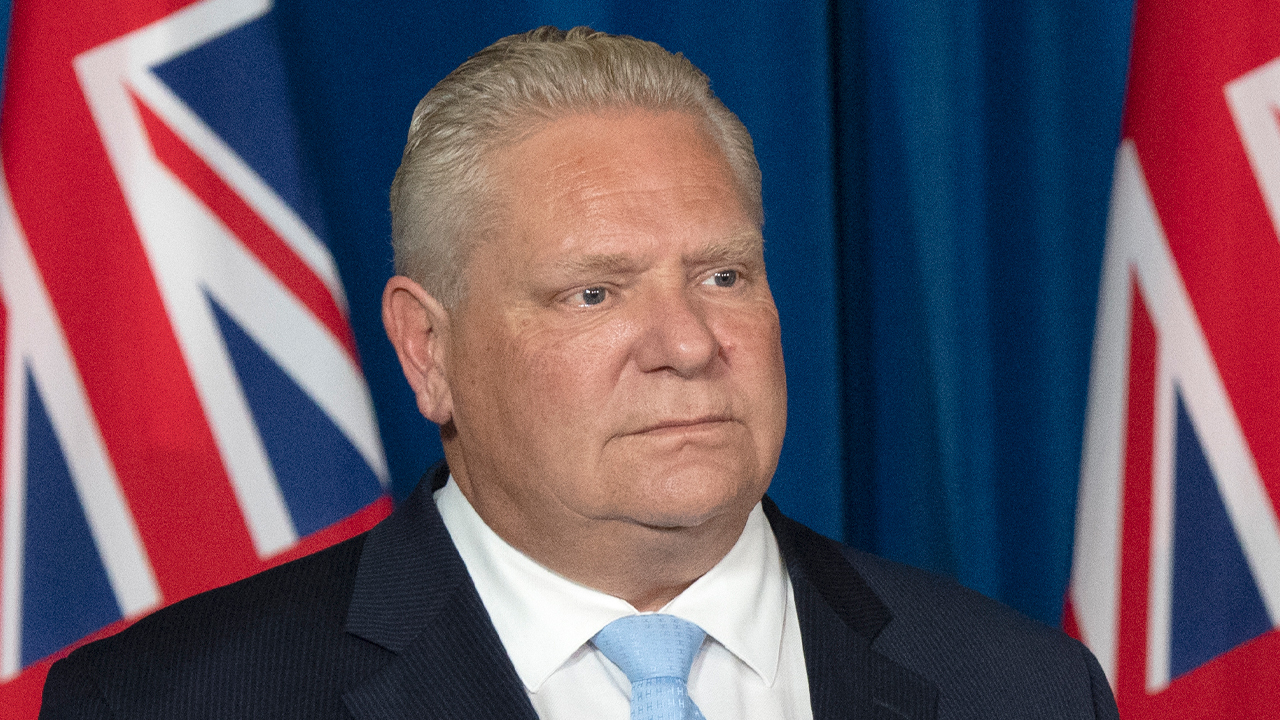 Responding to a call-in question at the province's daily presser on Dec. 7, Premier Doug Ford and Health Minister Christine Elliott clarified that the COVID-19 vaccine will not be forced upon Ontario residents, with Ford noting that he “doesn't believe” in forcing such a thing.

“Constitutionally I don't think we can force every single person to take it,” the premier remarked.

However, just days earlier on a radio station in Kitchener, Health Minister Elliott alluded to something that many have alleged for months: restrictions could be placed on individuals who aren't vaccinated for the virus, despite its shockingly low mortality rate.

“If people choose not to receive the vaccine, then they may not be able to do certain things. But that will be their choice,” Elliott explained.

Prem. Doug Ford & Minister Elliot say the vaccine will NOT be mandatory: "Constitutionally I don't think we can force every single person to take it."

But days earlier Christine Elliot says "If people choose not to get the vaccine they may not be able to do certain things" pic.twitter.com/2DUMT33MNa

“Someone may have to show proof of vaccination, for instance, to enter a nursing home or hospital without personal protection equipment... Proof might also be required to attend school, although no decision has been made yet,” the report said.

The province has also laid out the prioritization order for which key groups will first receive the vaccination, as laid out here from 680 News reporter Richard Southern:

#BREAKING - The Ontario government identifies who will receive the vaccine first. pic.twitter.com/bAVRoM7xOw