Operation LeGend: Over 1,000 arrests over 80 days of riots in USA 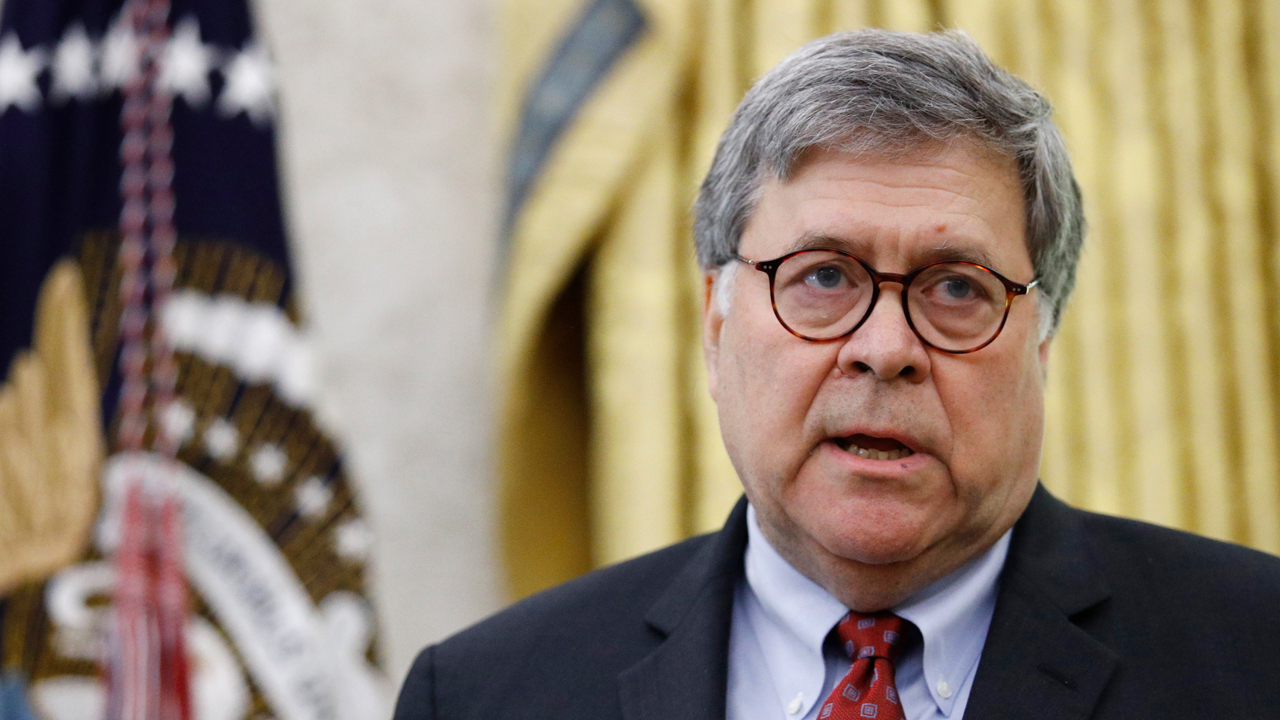 Attorney General Bill Barr has announced that over 1,000 people have been arrested over the 80-day long riots that have been raging all throughout major cities across the United States.

The busts were made following the launch of the Trump administration’s ambitious Operation Legend, designed to take down violent crime on a national scale.

Named after 4-year-old LeGend Taliferro, who was shot and killed on June 29 in Kansas City, Operation Legend is a $78.5-million project designed to provide nine major cities in addressing the nationwide surge in gun violence following the death of George Floyd and extended coronavirus lockdowns.

Barr stated that at least 200 people have been charged with federal crimes, many of whom face years-long sentences if convicted. In addition, the Bureau of Alcohol, Tobacco, and Firearms seized more than 400 illegal weapons in just one month, Fox News reports.

The operation, which is being carried out with local law enforcement, involves more than 1,000 agents from the FBI, ATF, the DEA, BATF, and the US Marshals service to deal with violent cases.

“LeGend is a symbol of the many hundreds of innocent lives that have been taken in the recent upsurge of crime in many of our urban areas,” Barr said in a Kansas City press conference. “His life mattered and the lives of all of those victims matter. His name should be remembered and his senseless death, like those of all the other innocent victims in this recent surge, should be unacceptable to all Americans.”

Barr said that the operation enabled the arrest of LeGend’s suspected murderer by the Kansas City Police.

"This arrest will not bring LeGend back but it will make his case an example of how we can come together to take violent criminals off the street and to make our communities safer,” he said.

Barr suggests that the uptick in criminality can be tied to the “pent up aggression prompted by state and local quarantine orders” as well as the premature release of violent criminal offenders from prison by courts in response to the pandemic.

He also blames efforts “to demonize police and defund their work” as a reason for the rise in lawlessness.

First kicking off in Kansas City, Operation Legend has expanded to Chicago and Albuquerque on July 22; Cleveland, Detroit and Milwaukee on July 29; St. Louis and Memphis on Aug. 6, and Indianapolis on August 14.

Transgender dangerous offender to be released in Ireland, media only identifies him as female