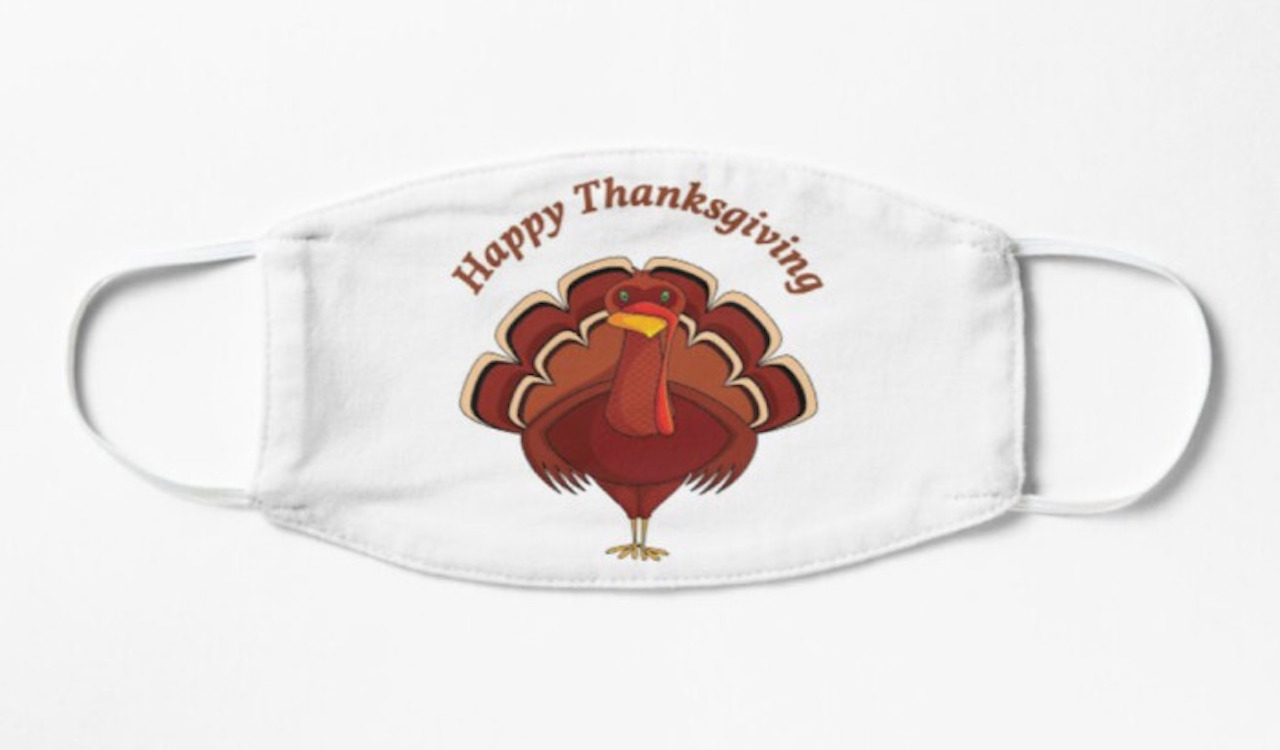 Oregon Gov. Kate Brown is calling upon Oregonians to inform on friends and neighbors who violate the state’s strict lockdown orders.

Under a temporary “freeze” that went into effect last Wednesday by executive order, the state restricts indoor at-home and social gatherings to six people from no more than two households. The state makes no exceptions for Thanksgiving dinners.

In a virtual interview with KGW-TV, the Democratic governor instructed Oregon residents to contact the police if they see their neighbors violating the law by hosting parties with more than six people.

“Look, this is no different than what happens if there’s a party down the street and it’s keeping everyone awake. What do neighbors do? They call law enforcement because it’s too noisy,” said Brown. “This is just like that. It’s like a violation of a noise ordinance.”

Violators found guilty of committing infractions face misdemeanor penalties of up to 30 days in prison and fines of up to $1,250, or both.

The two-week “freeze” is slated to end on December 2 everywhere in Oregon except for Multnomah County, where Portland is located. The order is in place in Portland for four weeks, but does not appear to be having any effect on the nightly Antifa and Black Lives Matter-led demonstrations that have taken place following the death of George Floyd in late May.

Some counties have pushed back against Brown’s strict orders. According to the Washington Times, the Clackamas County Board of Commissions chair-elect Tootie Smith stated on Facebook that she intended to celebrate Thanksgiving with “as many family and friends as I can find” in open rejection of the executive order.

The Marion County Sheriff’s office likewise issued a statement to say that they “cannot arrest or enforce our way out of the pandemic, and we believe both are counterproductive to public health goals.”

We've had a number of people contact us asking for an update since the statewide "freeze" went into effect earlier this week. pic.twitter.com/TZWSJT2HdI