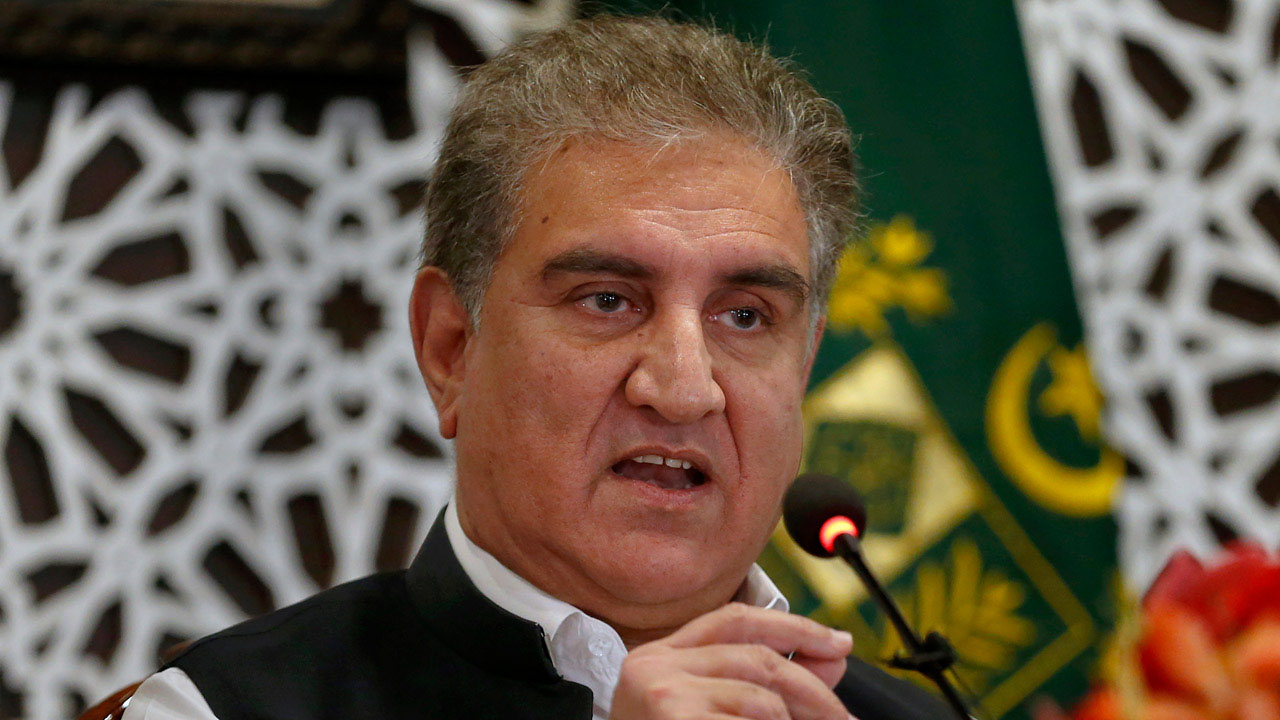 Five years after 12 employees of the French satirical magazine Charlie Hebdo were killed in their offices by two extremist Muslim fanatics, the Pakistani foreign minister Shah Mahmood Qureshi is denouncing the decision by the editorial staff to republish the cartoons.

The editors at Charlie Hebdo it is ‘essential’ to republish the cartoons now to coincide with the start of the trial of 14 alleged suspects involved with the shooting.

As reported by Dawn,

In a video message shared by Radio Pakistan, the foreign minister [Shah Mahmood Qureshi] said that the blasphemous caricatures hurt the sentiments of millions of Muslims across the world.

[Qureshi] added that the act was carried out without any reason and no amount of condemnation was enough. “We are seeing a rise in Islamophobia, racism and xenophobia across the world and Pakistan has highlighted this at all forums.”

Leader of the Opposition in the National Assembly Shehbaz Sharif went on to say that “Freedom of expression does not give you license to hurt the emotions and sentiments of Muslims around the world.”

Last few years have witnessed an unprecedented increase in Islamophobia & incidents of racial profiling of Muslims. More than anything else, world needs interfaith harmony in promoting peace & shared values. This decision will widen the gulf & lead to unintended consequences. https://t.co/KwJJCTCmlE

In 2018, a number of users around the world received warnings from Twitter that their tweets were violating Pakistani law, Rebel commander Ezra Levant included. You can watch his confrontation at a 2019 media freedom conference with Shah Mehmood Qureshi here.