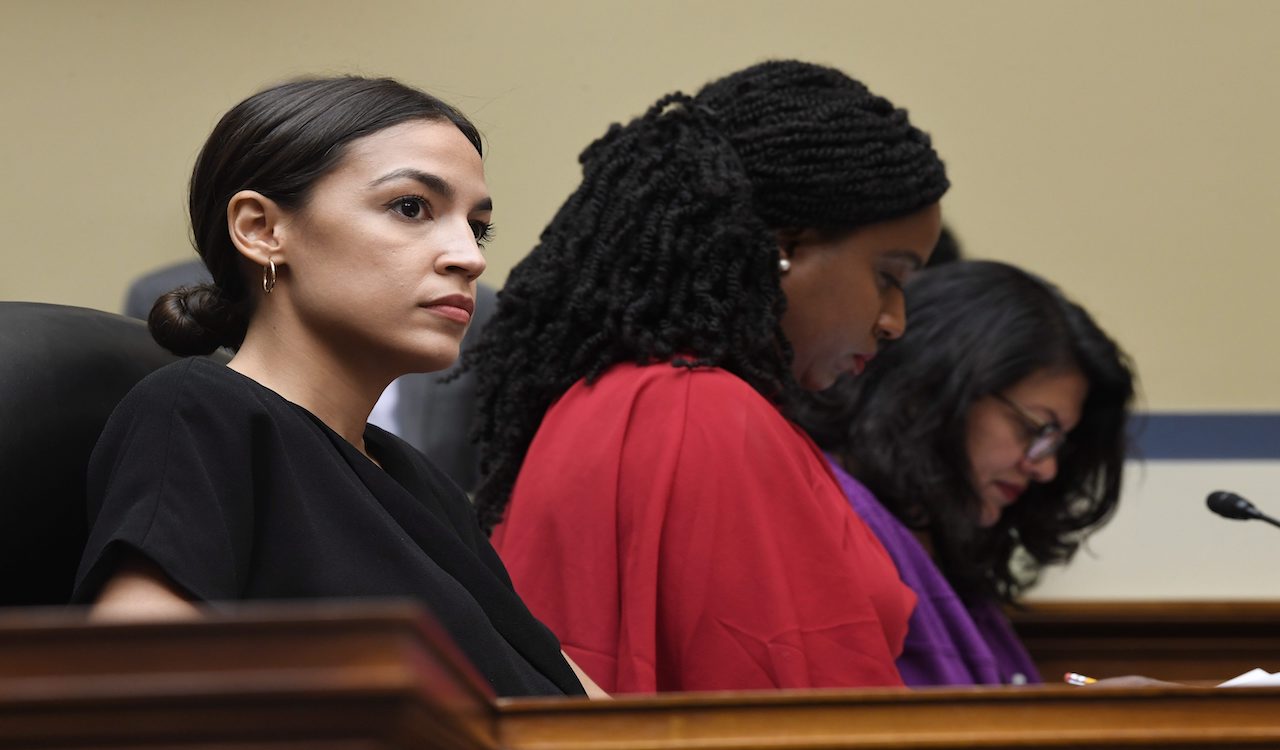 With the Democratic majority in the lower chamber looking to shrink, House Speaker Nancy Pelosi is losing her influence with the growing progressive caucus led by Alexandria Ocasio-Cortez and her cohorts, also known as “The Squad,” which includes Ilhan Omar, Rashida Tlaib, Ayanna Pressley.

Meanwhile, Democrats have only managed to flip two GOP-held seats, but are hoping to maintain their majority in the house until the 2022 midterm elections.

Pelosi stated to reporters on election night, “Our purpose in this race was to win so that we could protect the Affordable Care Act and that we could crush the virus.”

She continued, "That we could stop the spread of it, that we could reward our workers who risked their lives to save lives and now might be losing their jobs, and that we can put money in the pockets of the American people.

"So I'm very, very proud of the fact that tonight, relatively early, we're able to say that we have held the House," Pelosi concluded.

According to Politico's Jake Sherman, House Democrats were "confused" and "angry" with the Democratic Congressional Campaign Committee in light of the weak election night performance.

All four original members of “The Squad” were re-elected into office, and saw their ranks swell with the addition of Jamaal Bowman and Mondaire Jones in New York and Cori Bush in Missouri. Due to the smaller majority, a larger progressive caucus would have more say with other Democratic House.