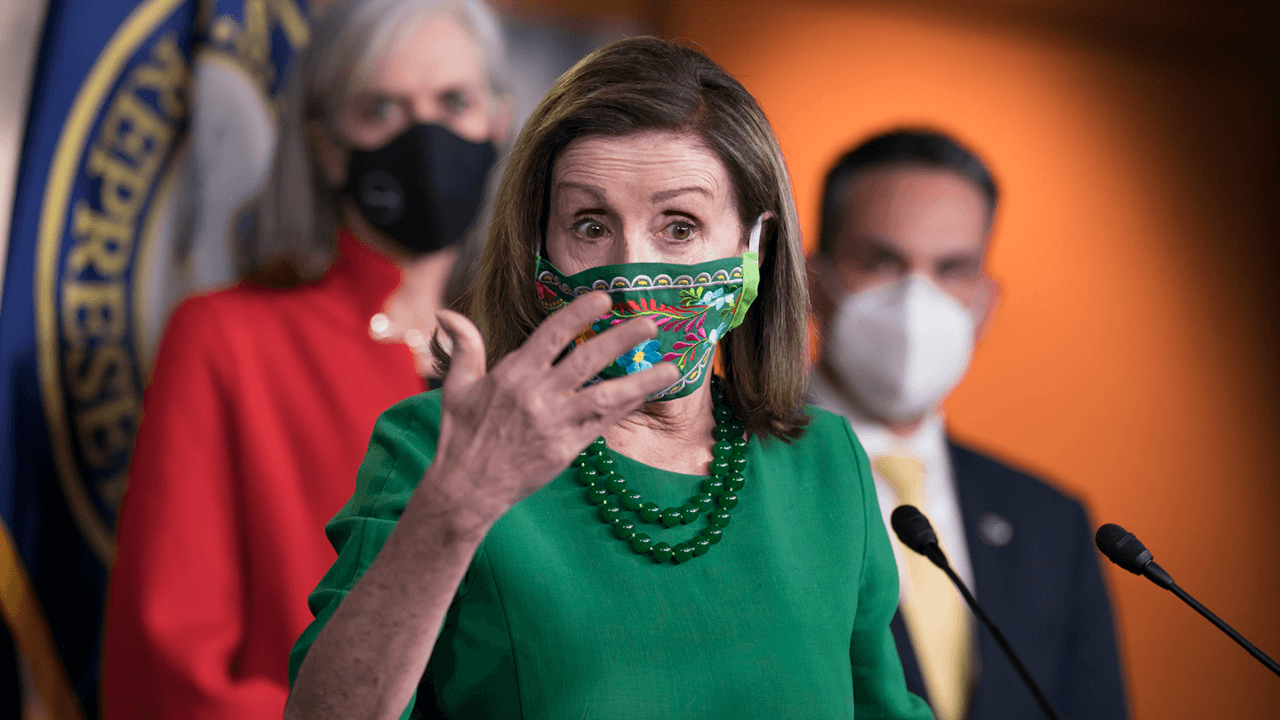 According to Fox News, Pelosi said that the two women who came forward against the governor have “credible charges.”

“The women who have come forward with serious and credible charges against Governor Cuomo deserve to be heard and to be treated with dignity,” Pelosi said in a statement. “The independent investigation must have due process and respect for everyone involved.”

Pelosi’s statement comes in the wake of allegations made by a second former aide who came forward to accuse Cuomo of sexual harassment, days after his first accuser, Lindsey Boylan, made her claims public.

Pelosi was previously outspoken in her opposition to the nomination of Brett Kavanaugh to the Supreme Court. Kavanaugh faced accusations of sexual assault dating back to his formative years. Pelosi released her statement to Fox News after days of silence on the matter.

Last week, Charlotte Bennett, a former health policy advisor in Cuomo’s administration told the New York Times that the governor had asked her inappropriate questions about her sex life numerous times, including if she had ever had sex with older men.

The first accuser, Lindsay Boylan, a former deputy secretary of economic development and advisor to the governor, accused Cuomo of a non-consensual kiss and inappropriate comments. Cuomo has denied the allegations and called for an independent investigation into the matter.

On Saturday, Cuomo responded to Bennett’s accusations, calling her a “hardworking and valued member of our team during COVID” and that she “has every right to speak out.”

"I never made advances toward Ms. Bennett nor did I ever intend to act in any way that was inappropriate," Cuomo said in a statement. "The last thing I would ever have wanted was to make her feel any of the things that are being reported."