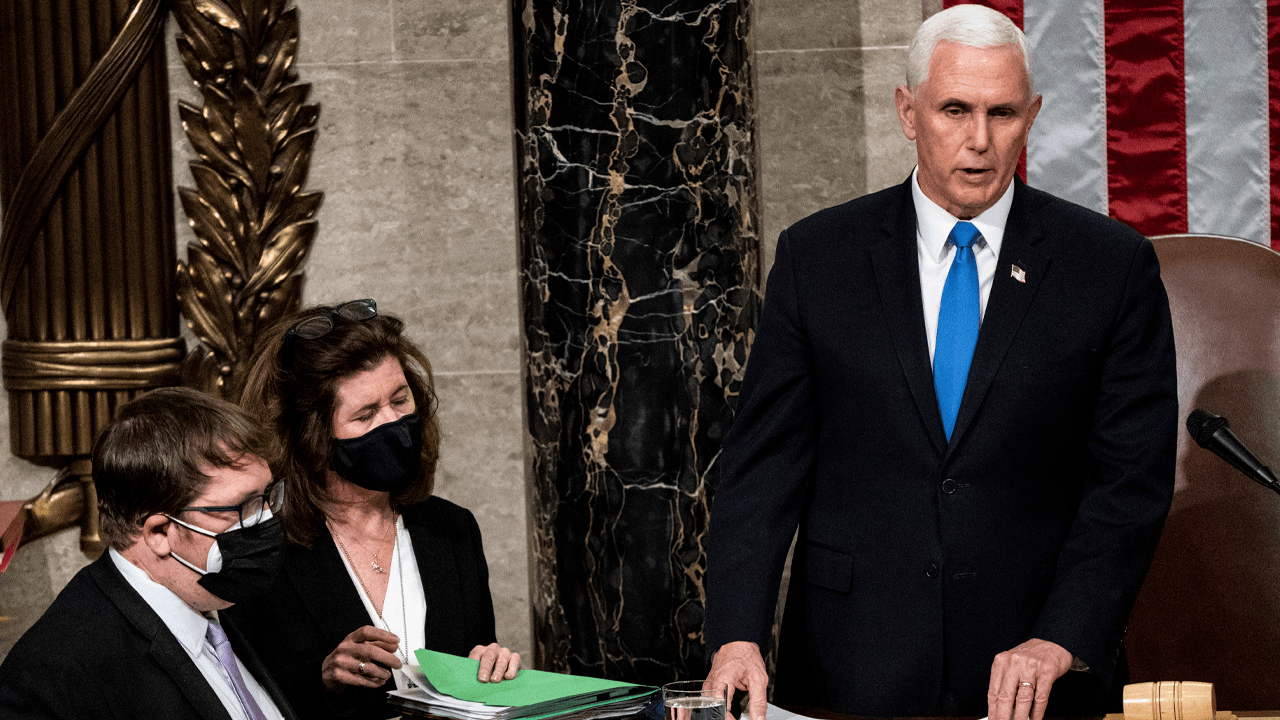 According to Politico, three sources close to Pence said his appearance at the inauguration was “likely.”

Sources told the publication that Pence’s decision was made easier after Trump publicly demanded that he overturn the results of the Electoral College. It is not within Pence’s constitutional authority to do so.

On Friday morning, President Trump announced that he would not be attending the inauguration.

“To all of those who have asked, I will not be going to the Inauguration on January 20th,” he tweeted.

To all of those who have asked, I will not be going to the Inauguration on January 20th.

Pence has been one of Trump’s closest and longest-standing allies, and was reportedly incensed with Trump over the events that took place on Wednesday at the Capitol. Much of Trump’s base of supporters have turned against Pence, with many accusing him of being a traitor to the President and the Constitution. Some influencers have leveraged the divide between Pence and Trump to promote false allegations of criminality by the Vice President.

“It was a much more difficult decision days ago, but less difficult now,” said a source close to Pence.

Pence was reportedly furious with Trump over the way he has handled his loss to Joe Biden. Sen. Jim Inhofe said he had a “long conversation” with Pence a night before pro-Trump rioters raided the Capitol in Washington D.C. to protest the election results. Inhofe expressed that Pence felt betrayed by the President after he was attacked over the certification of the Electoral College results.

“I had a long conversation with him,” Inhofe said. “He said, ‘After all the things I’ve done for [Trump].’”

Inhofe added that Trump should have done more to stop the rioting after his supporters broke into the Capitol. Five people have died as a result of the riot, including a police officer and a woman who was shot by police.