CEO Albert Bourla told the Washington Post that Pfizer's decision to use an mRNA vaccine was 'counter intuitive' despite previously touting the technology's adaptability in dealing with new COVID variants. 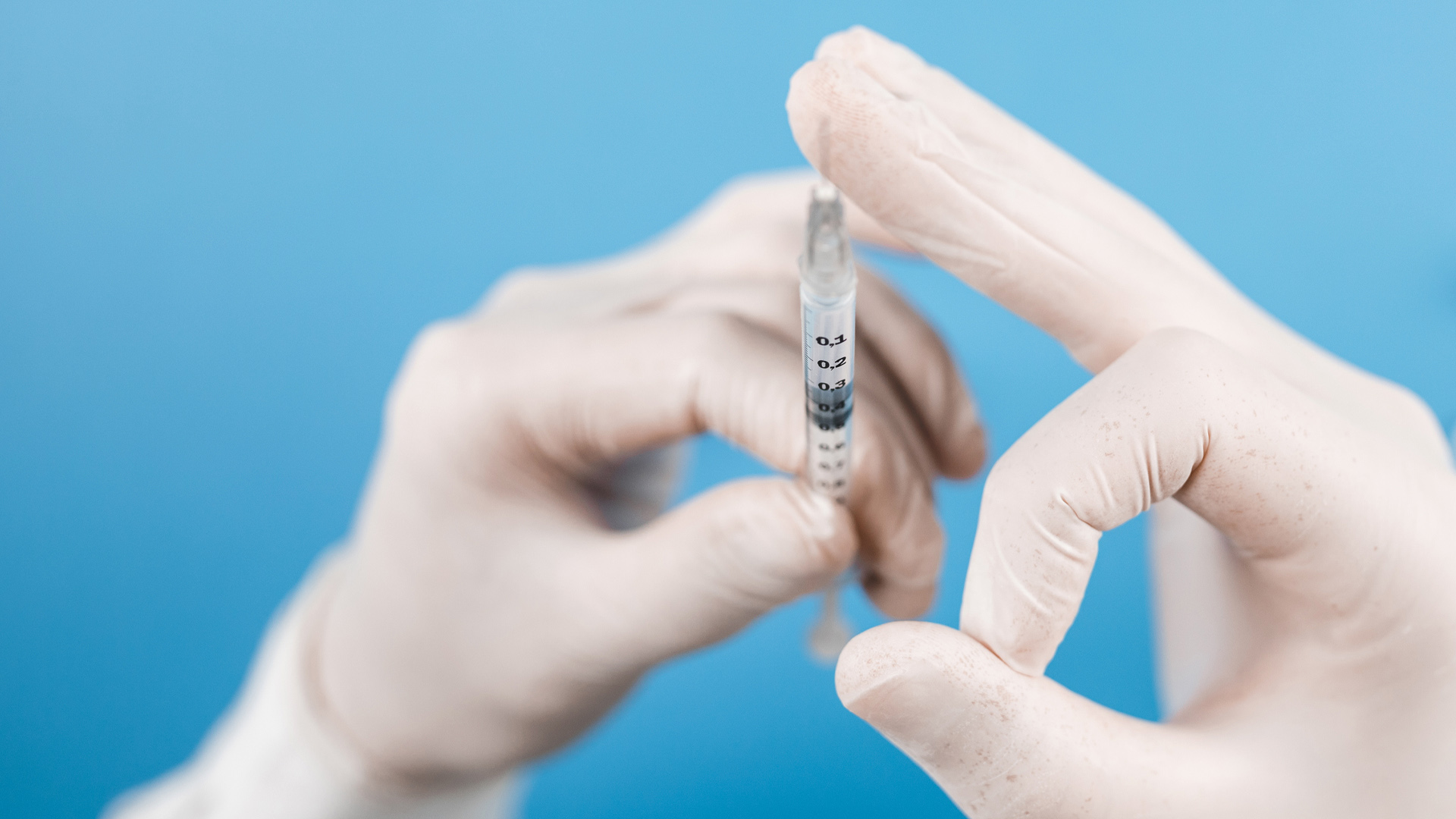 Last Thursday, Pfizer CEO Albert Bourla backpedaled on his support for the corporation's usage of an mRNA vaccine for COVID-19 and is now calling it counter intuitive.

During an exclusive live interview with the Washington Post, host Johnathan Capehart asked Bourla about the company's decision to choose an mRNA vaccine instead of a more traditional one.

Pfizer CEO Albert Bourla, now claims he felt that the corporations decision to go with an mRNA technology COVID vaccine over a more traditional vaccine “was counter intuitive.” pic.twitter.com/NkWR5op86l

Adding that Pfizer had less experience with mRNA technology, having only worked on it for two years, and that “mRNA was a technology that never delivered a single product until that day, not vaccine, not any other medicine. So it was very counterintuitive.”

In the interview Bourla further distanced himself from the technology by saying he “was surprised when they suggested” to go this route with the product's development, and questioned the justification for using mRNA technology, but ultimately said the company was “very, very convinced that this is the right way to go.”

The CEO is now singing quite a different tune about the Pfizer mRNA vaccine now that it has been injected into millions of arms multiple times across the world.

For example, in April of last year Bourla stated that “because of the effectiveness of this mRNA technology” in the vaccine the corporation had “developed a process that once a variant becomes a variant of concern, we should be able to have a new vaccine within 100 days.”

At Rebel News, we didn’t wait for big Pharma CEO Bourla to publicly relay concerns about rushing out mRNA vaccines a couple of weeks after the Food and Drug Administration reluctantly released a shocking 55,000 pages on Pfizer’s COVID-19 vaccine safety data.

Instead, we brought you in-depth interviews with highly-credentialed and highly-censored scientists such as viral immunologist and vaccinologist Dr. Byram Bridle and microbiologist Dr. Sucharit Bhakdi, who risked their careers to raise such concerns early on during life with COVID-19.

If you appreciate that at Rebel News we work hard to bring you the other side of the story on current events, please consider supporting our journalism and getting even more Rebel content by signing up for premium subscription service, RebelNewsPlus.com. 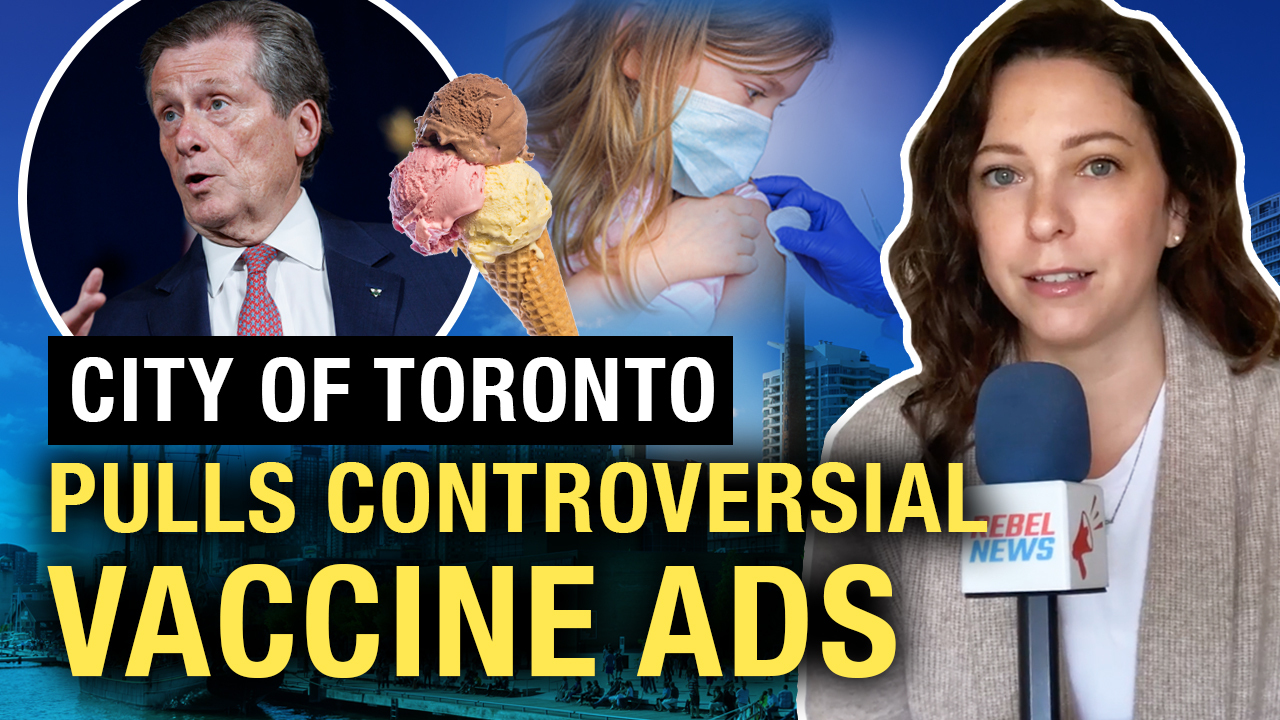 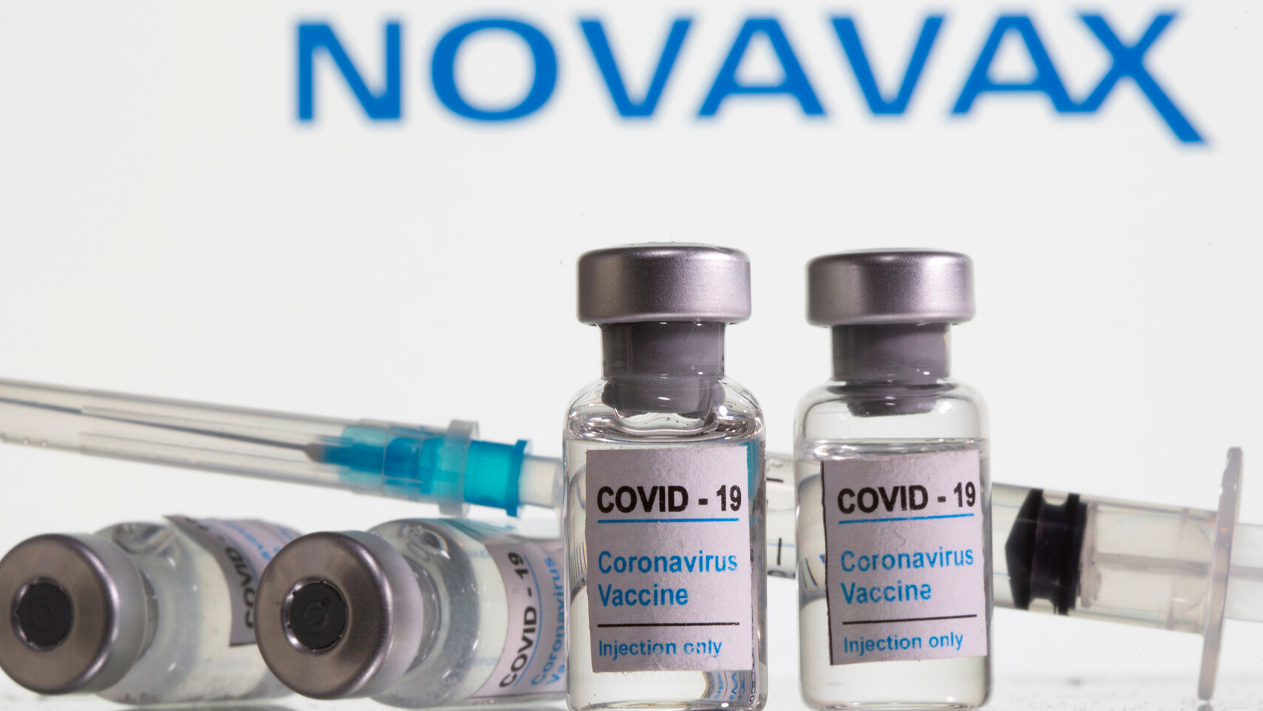