Pfizer vaccine arriving on chartered flights from E.U to U.S.A 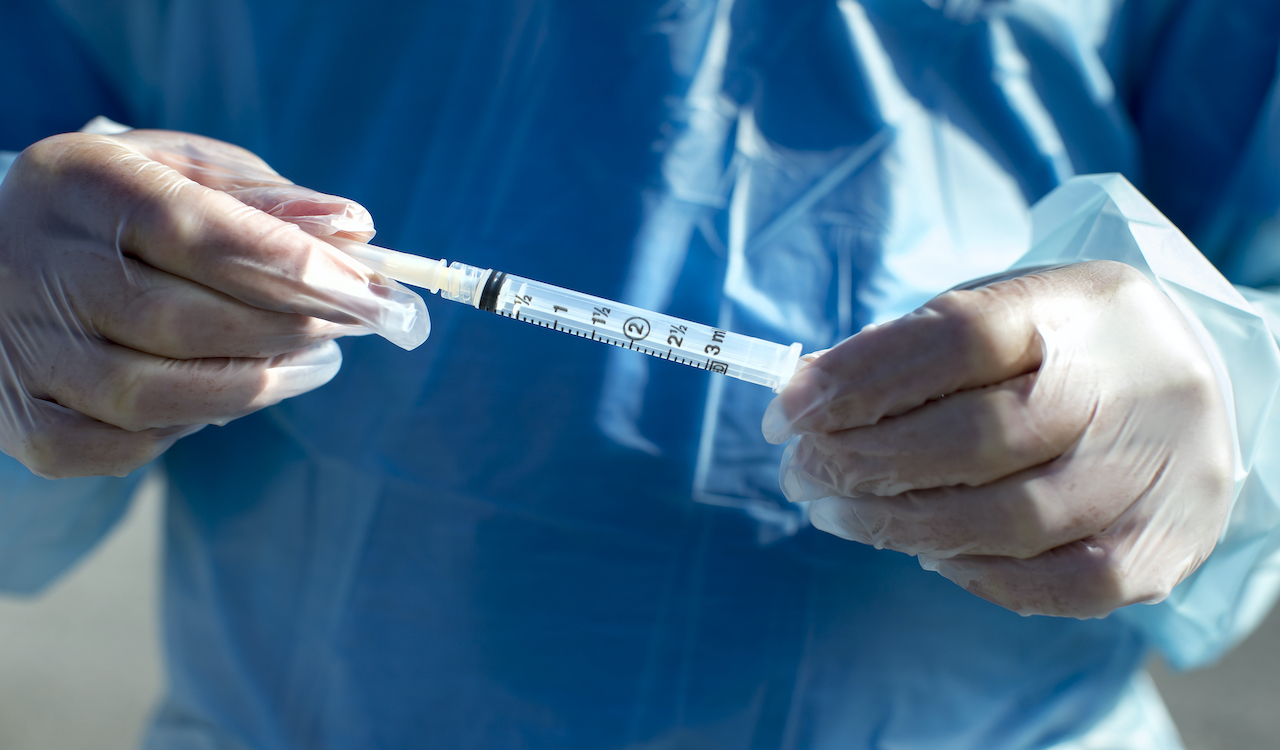 In anticipation of a rapid approval by the FDA within the next two weeks, United Airlines has been chartered by the US Government to begin vaccine drops in Chicago, bringing the drug from Brussels.

According to the Journal, Pfizer has expanded storage capacity at specific distribution sites in Pleasant Prairie, Wisconsin and Karlsruhe, Germany. The drug company plans to use suitcase-size frozen storage in cargo planes and trucks to distribute the vaccine around the world.

The air-lift efforts are a continued part of Operation Warp Speed, introduced by President Donald Trump, to provide at least 300 million doses of the vaccine by January 2021.

On Friday, United Kingdom health officials advised the National Health Service to prepare for a vaccine rollout as early as December 7.

Russia has already begun using its own, nationally-produced vaccine. One which experts have confirmed has a 95% effectiveness rate, with a price tag of only $20 per dose.

Meanwhile, Canada has not yet determined a date for vaccine approval or distribution. It is one of few countries that does not appear to have a clear-cut plan to begin providing the vaccine rapidly in order to return life back to normal for Canadians.

Prime Minister Justin Trudeau has stated that September 2021 is being eyed for the date when the 'majority' of Canadians should be vaccinated. 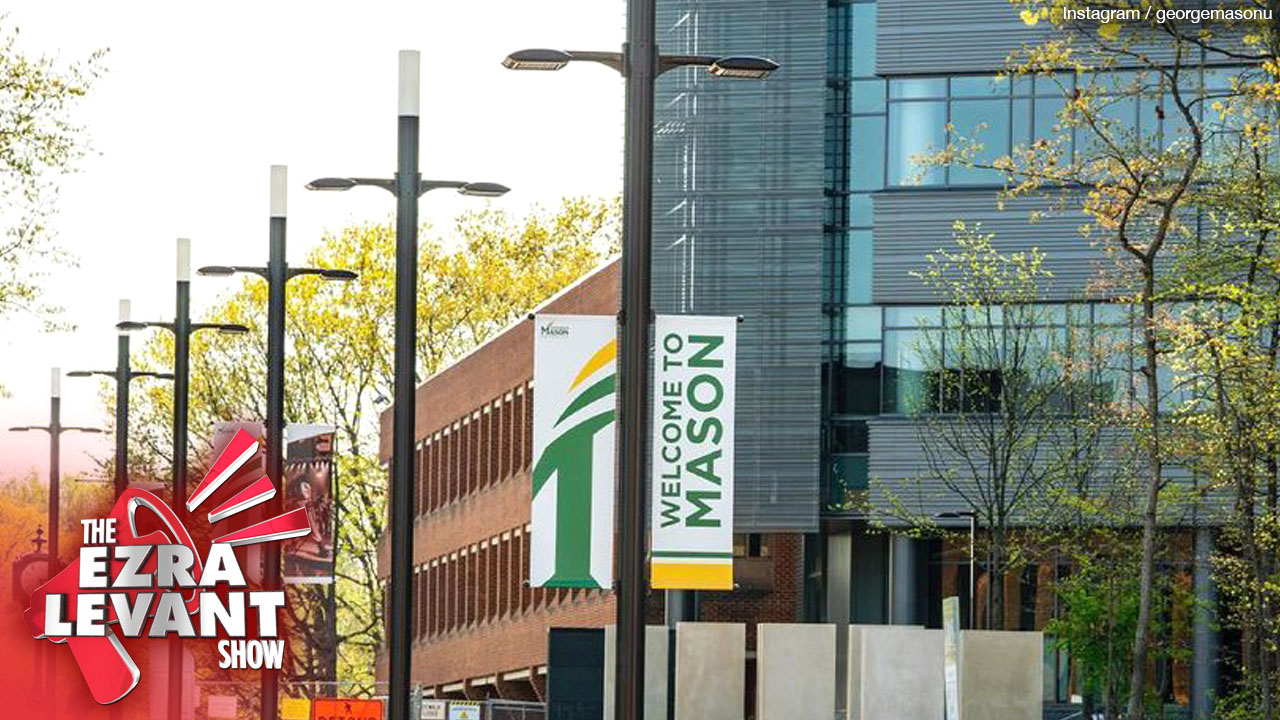