Government officials in the Philippines are threatening to file daily diplomatic protests against the Chinese government in Beijing unless they remove dozens of military ships from disputed waters in the South China Sea.

China maintains that it controls almost the entirety of the South China Sea under its ahistorical “nine-dash line” map — a claim disputed by the international community and countries in Southeast Asia, which possess material claims over islands located in the region.

China claims the majority of maritime territory in the South China Sea as its own, despite six other Asian governments having territorial claims or maritime boundaries which overlap with China’s — Brunei, Indonesia, Malaysia, the Philippines, Taiwan and Vietnam. Indonesia is not a primary party to the South China Sea dispute, but China claims historic rights to parts of the sea that overlap with Indonesian territory.

According to Radio Free Asia, government officials in Manila have kept up diplomatic pressure against China over the encroachment of Chinese military ships in its exclusive economic zone (EEZ), the Whitsun Reef. The Philippines calls it the Julian Felipe Reef and claims that it is within the country’s 200-nautical-mile EEZ.

“For every day of delay, the Republic of the Philippines will lodge a diplomatic protest,” the Philippines government stated. The department stressed that China’s ships “blatantly infringe upon Philippine sovereignty.”

The Philippines has rejected China’s claim that it owns the reef, pointing out that it is 638 nautical miles from Hainan, the nearest Chinese landmass. China argues that the disputed area is part of its “traditional fishing grounds.”

An 2016 international arbitration called the South China Sea Arbitration Award at the Hague ruled that China’s claim to historic rights to resources was incompatible with the detailed allocation of rights and maritime zones within the UN Convention on the Law of the Sea (UNCLOS). As such, China had no right to any claim of territorial control regardless of “tradition.”

The ruling was viewed as a decisive victory by the Philippines over China in its dispute over the maritime zone.

In response to the Philippines’ diplomatic protests, the Chinese embassy renewed its claim to the disputed territories and called the Philippines’ officials remarks demanding that China vacate the region “perplexing.”

“The Niu’e Jiao [Whitsun Reef] is part of China’s Nansha Islands,” said the Chinese Embassy. “The waters around Niu’e Jiao have been a traditional fishing ground for Chinese fishermen for many years.”

“The Chinese fishermen have been fishing in the waters for their livelihood every year,” the embassy added. “It is completely normal for Chinese fishing vessels to fish in the waters and take shelter near the reef during rough sea conditions. Nobody has the right to make wanton remarks on such activities.”

The Chinese embassy threatened the Philippines government and warned them not to make any further “unprofessional remarks which may further fan irrational emotions.”

Filipino Defense Secretary Delfin Lorenzana says 44 Chinese ships are present at the Whitsun Reef and is demanding they leave, adding that Beijing lied with the explanation that the ships were simply “fishing boats sheltering in bad weather.”

“I am no fool,” said Lorenzana. “The weather has been good so far, so they have no other reason to stay there. These vessels should be on their way out. The Chinese ambassador has a lot of explaining to do.” 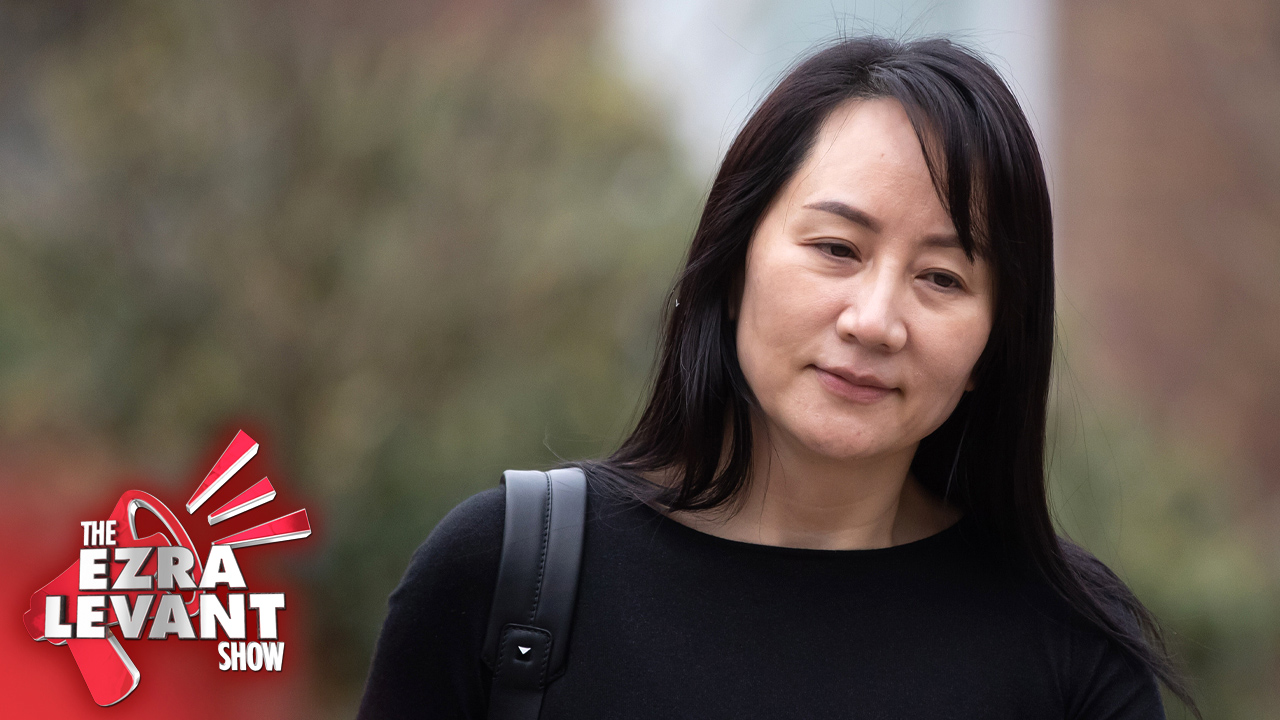 U.S. cuts a deal with China but leaves Canada out of it