'I want to make it easier for First Nations that want to opt out of the Indian Act, to do so,' said Poilievre. 'So that they can control their own money, land, resources and decisions.' 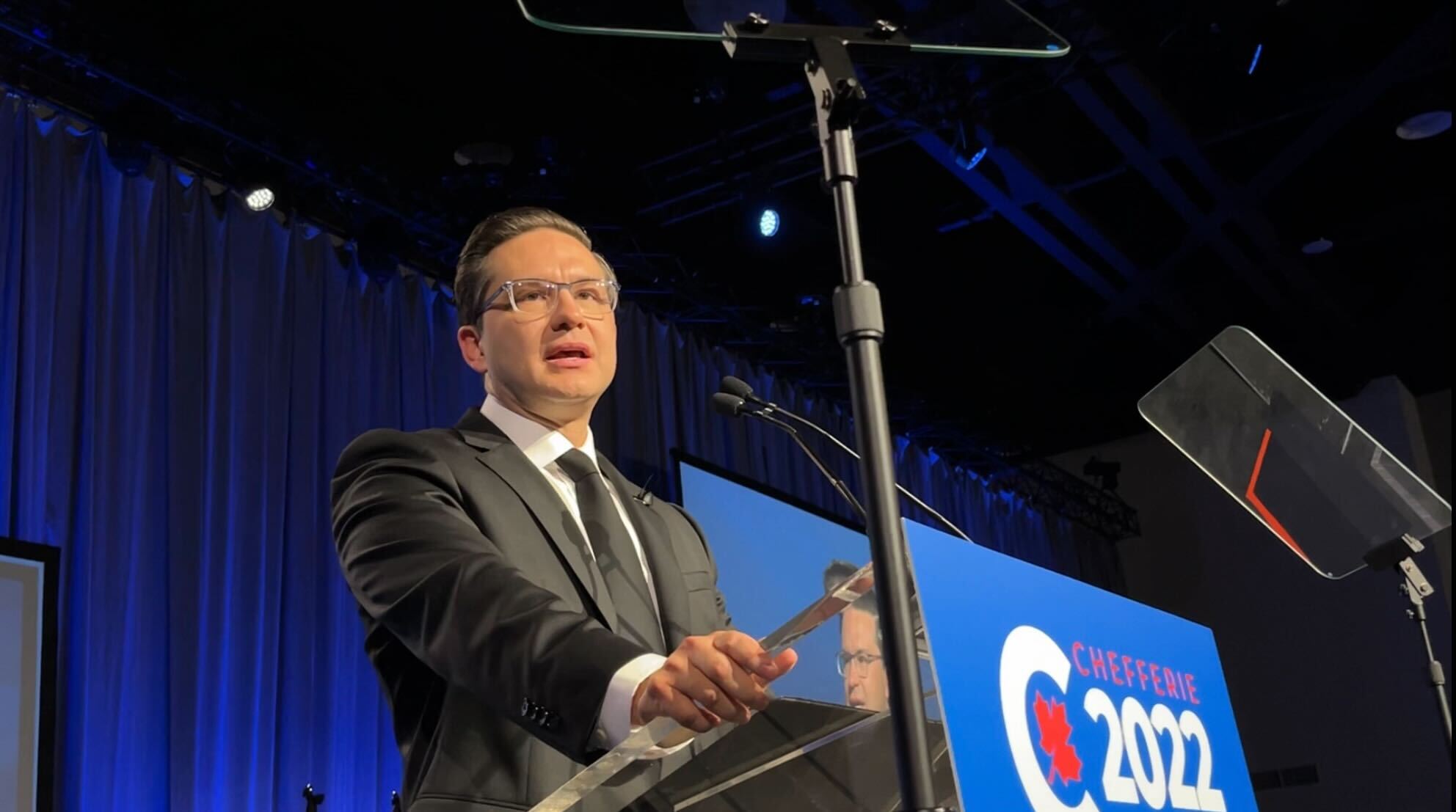 Conservative Party leader Pierre Poilievre targeted the controversial Indian Act as a "disaster" and a "racist, colonial hangover" during a recent interview with the mainstream media.

Poilievre criticized the Act for the federal government usurping the power of First Nations people and pledged to reform the Act if elected prime minister.

"The Indian Act is a disaster. It is a racist, colonial hangover that gives all the control to self-serving, incompetent politicians and bureaucrats and lobbyists in Ottawa and takes away control from the First Nations themselves," he told Global News.

The Conservative leader clarified he would abandon Prime Minister Justin Trudeau's approach, which he labelled symbolic and dramatic and said it has produced "no results."

In 2015, Trudeau promised to end all long-term boil water advisories. But, as of January 5, 137 advisories had ended, while 33 remain active in 29 communities.

Poilievre vowed his government would supply First Nations reserves and communities with clean drinking water by tying infrastructure funding to companies on the system's continued function.

"They can't build a faulty system, get paid and buzz off," he said. "They must get the job done because our First Nations people deserve clean drinking water."

In a speech at the House of Commons last May, Poilievre said the first Europeans to arrive in Canada imposed a system that "allowed governments and other authorities to dictate the destinies of First Nations." He denounced the ongoing "colonial, paternalistic and coercive relationship" that remains a part of their legacy.

"I want to make it easier for First Nations that want to opt out of the Indian Act, to do so," added Poilievre. "So that they can control their own money, land, resources and decisions."

Last April, the Trudeau Liberals settled a class-action lawsuit for $1.5 billion to compensate First Nations communities without clean drinking water. While they called the settlement "historic," people living under the country's longest boil-water advisory called it unfair and frustrating.

The settlement compensated people living in communities subject to a drinking water advisory of at least one year between November 1995 and June 20, 2021.

Sharon Sakanee, health director for Neskantaga, said people have come to the nursing station with skin rashes caused by the water.

"We are asked to use bottled water for bathing, cooking, and cleaning, and that's not acceptable," she said. Sakanee's late son "never got to drink clean drinking water since the day he was born, and that's what all our children today are facing."

"If we want to build reconciliation, a path to healing, we must address these basic fundamental rights of individuals," added Chief Moonias.

The settlement claims period remains open, and people can apply for compensation until March.