Poland bans most forms of abortion: Law “incompatible” with constitution 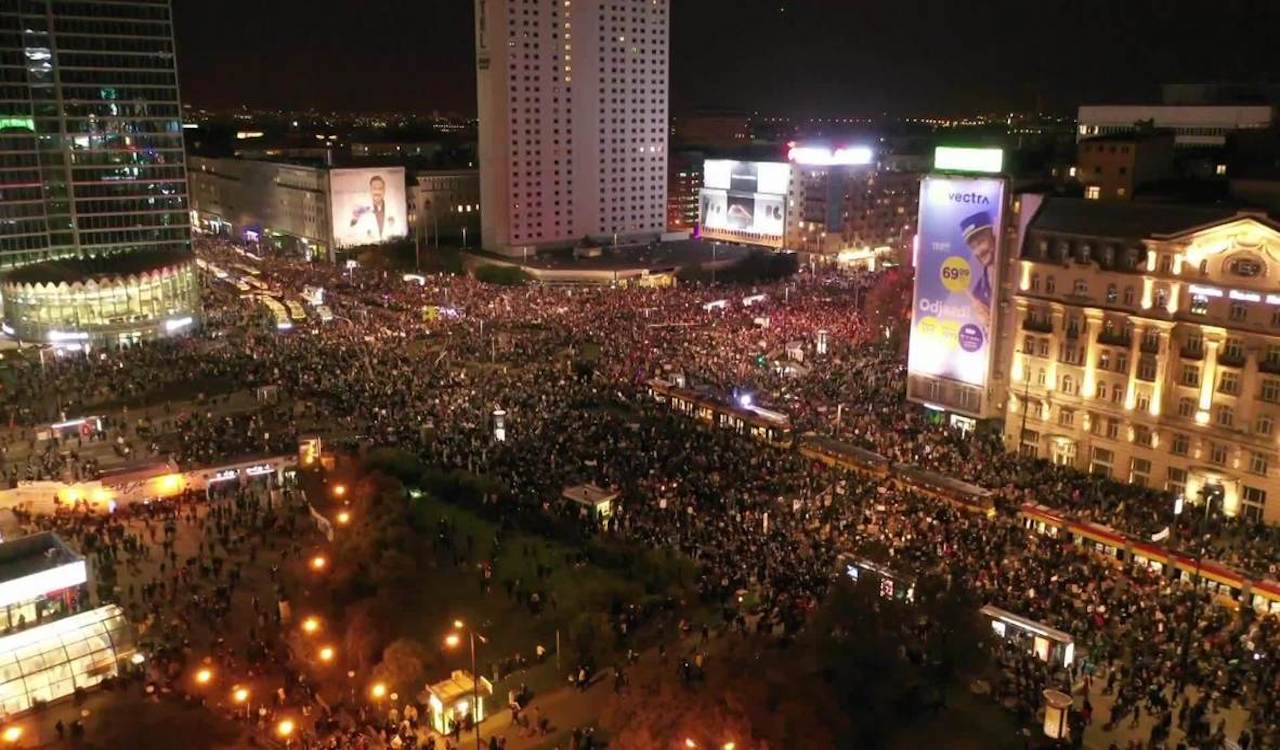 In a landmark ruling, Poland’s Constitutional Court has furthered human rights protections by ruling abortion in cases where fetal disabilities are detected to be unconstitutional. This means that almost all forms of abortion are banned in Poland with exceptions in cases of rape or incest, or if the health of the mother is at risk.

Due to the work of several pro-family groups who urged the government to take legal action to protect the most vulnerable from a 1993 law which permitted abortion in cases of fetal disabilities, Members of Parliament launched a legal challenge. Chief Justice Julia Przylebska ruled on Thursday that the existing legislation was “incompatible” with the constitution.

The Commissioner for Human Rights at the Council of Europe, Dunja Mijatovic, said of the historic decision (which cannot be appealed):

“Removing the basis for almost all legal abortions in #Poland amounts to a ban & violates #HumanRights. Today’s ruling of the Constitutional Court means underground/abroad abortions for those who can afford & even greater ordeal for all others. A sad day for #WomensRights.”

After the ruling was handed down, women's rights groups protested in the streets, with tens of thousands defying the COVID laws restricting freedom of assembly. Some launched a campaign specifically targeting churches in the predominately Catholic country. 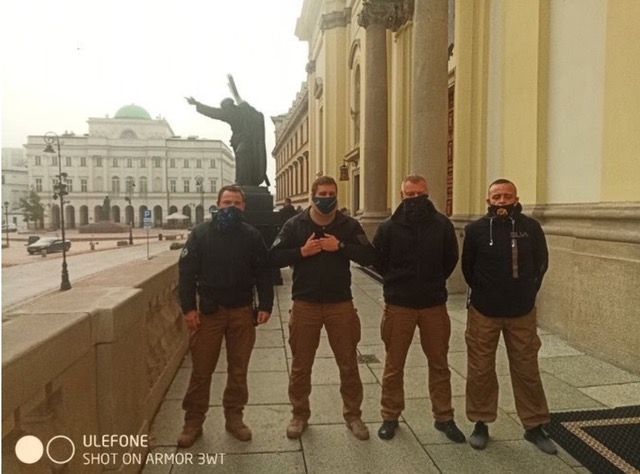 StrajkKobeit, a Polish feminist movement taking part in protests, published a Facebook event using a graphic depicting a pregnant woman hanging on a cross, with the words, “As a reminder, we are all going to church tomorrow!: 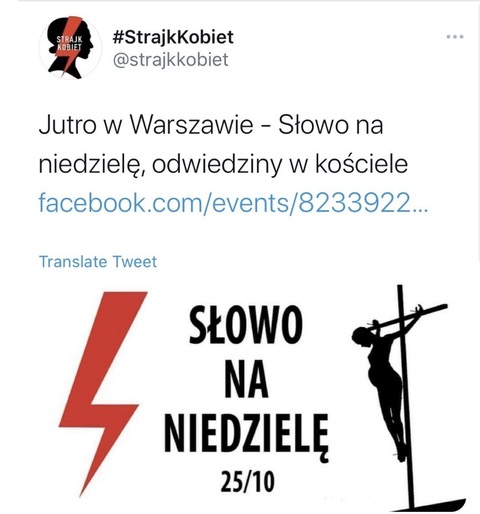 Protests sparked after the ruling have continued in the nation’s capital for three days. Hundreds of pro-abortion protesters marched in Warsaw to the Deputy Prime Minister’s home, with some carrying signs with the word "torture" written on them.

“I have said it many times and I have never concealed it, that abortion for so-called eugenic reasons should not be allowed in Poland. I believed and believe that every child has a right to life.”

While Poland’s Constitutional Court’s ruling is controversial to radical feminist groups, the fact remains, this ruling sought to end eugenic abortion practices in the country and corresponds with Article 6 of the United Nations Convention on the Rights of the Child which clearly states:

“1. States Parties recognize that every child has the inherent right to life and 2. States Parties shall ensure to the maximum extent possible the survival and development of the child.”