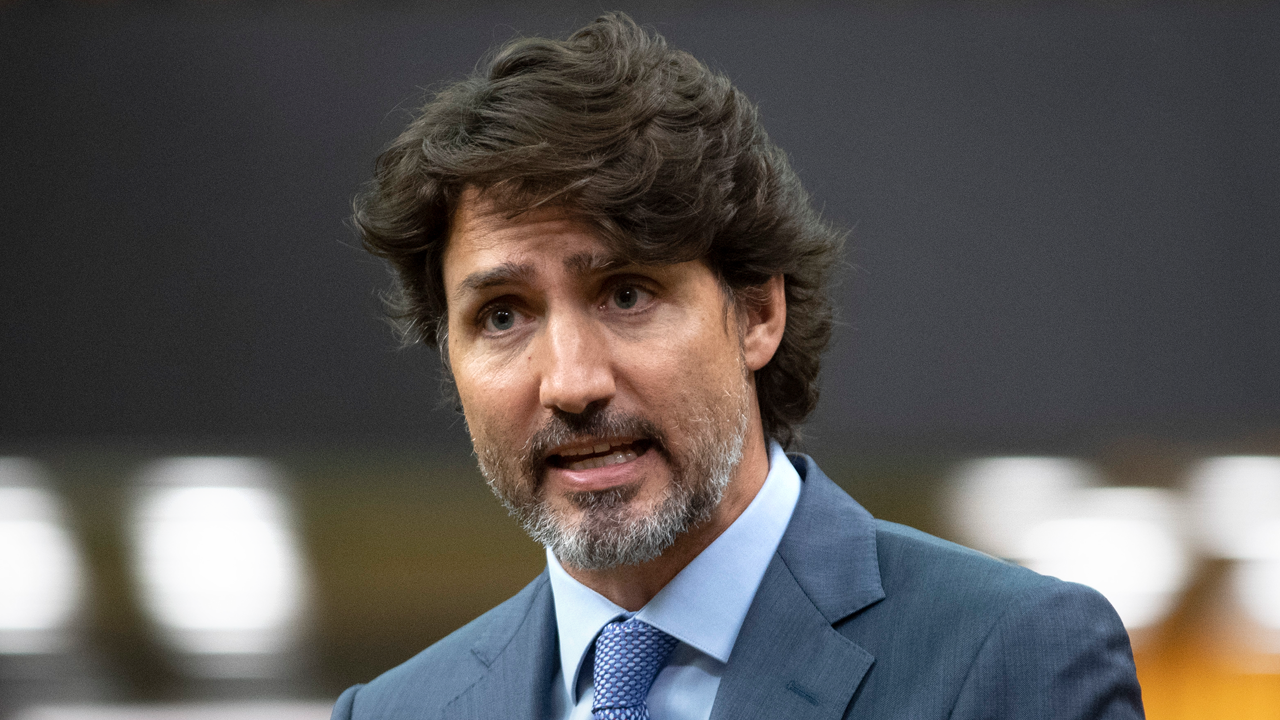 Public opinion polls continue to show that the WE Charity scandal is still dragging down approval ratings for Prime Minister Justin Trudeau.

The latest poll, conducted by Angus Reid, shows that a majority of Canadians now disapprove of Trudeau, while nearly 40 per cent believe the WE scandal is a possible criminal act.

When respondents were asked whether or not they approved of Justin Trudeau, 54 per cent said they disapproved, a 10 point jump since May.

The big issue for Trudeau, is that much of this decline comes from individuals who voted Liberal in the last election. Trudeau's approval with those respondents fell from a whopping 91 per cent in mid-July, down to 82 per cent just weeks later.

Perhaps unsurprisingly, just over half of Canadians say that their opinion of the prime minister has slipped in the past month or so, as the WE scandal has dominated headlines.

When asked about their views on what has come to light so far surrounding WE, 37 per cent of those questioned said they felt the scandal was a possible criminal act that should be investigated by police. A further 43 per cent of respondents felt that the situation was unethical, but not a criminal act.

Nearly 30 per cent of Liberal voters, however, felt the scandal was a simple mistake or error in judgement.

When it comes to whether or not this most recent scandal will bring down the government, nearly 60 per cent believe it will embarrass the Liberals, though the minority government will ultimately survive. Another 32 per cent felt more strongly, believing that this could be an issue that brings down the Trudeau regime.

In Ontario, where the Opposition Conservative Party would be hoping to score seats at the Liberals expense, 58 per cent of respondents felt the impact of the scandal would be minor.

Canada wide, more than 70 per cent of both Liberal and NDP voters agreed that the scandal would have a minor impact.

Last week, Minister of Finance Bill Morneau faced questions in the House relating to the WE scandal.

Prime Minister Trudeau and his chief of staff Katie Telford are scheduled for a one hour appearance this Tuesday, July 28 to explain their roles in decision making with regards to the governments partnership with WE Charity.