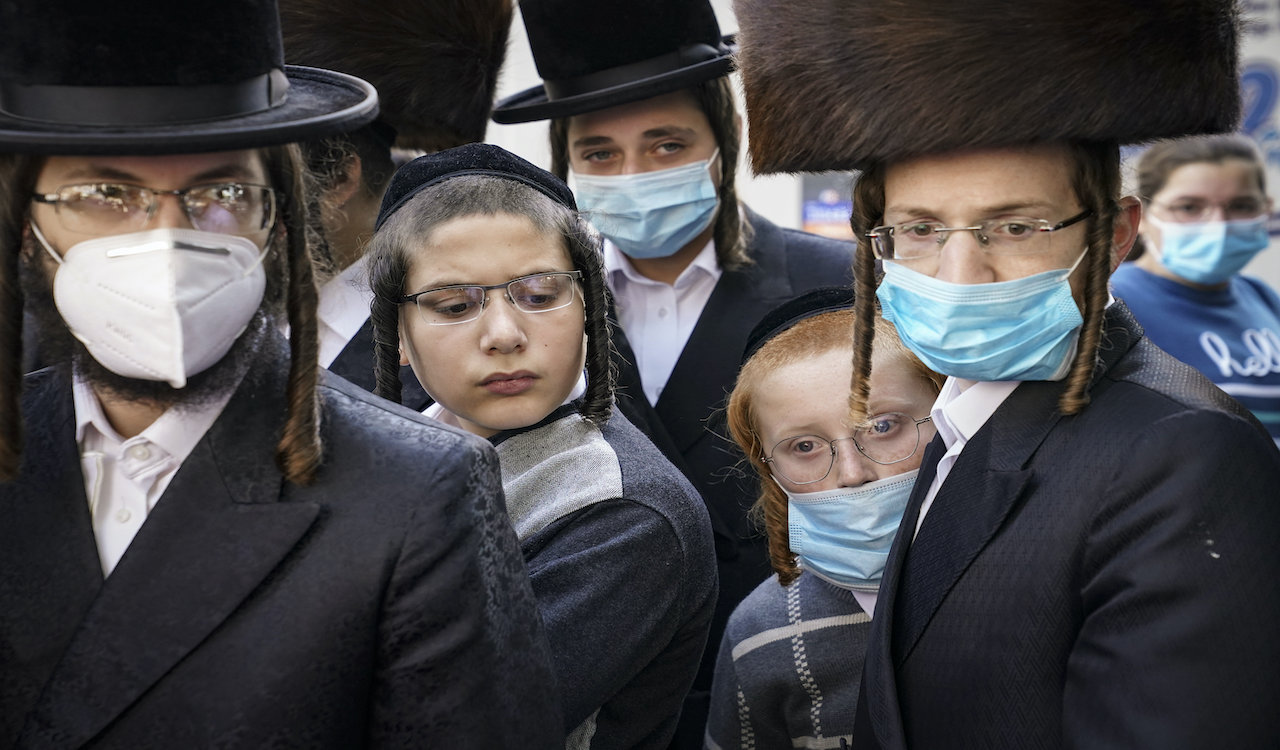 A new poll shows that if the US Presidential election were held today, 83 per cent of Orthodox Jews in America would vote for Donald Trump.

The poll, conducted by Ami Magazine, surveyed 1,000 “Ultra” Orthodox/Chareidi to Modern Orthodox Jews across 22 states and found both strong support for Trump, but also a strong belief that Trump's treatment in the mainstream media is “Mostly Unfair” (76 per cent).

On the question of gun rights, here's how reactions turned out when asked “In the wake of recent mass shootings, how would you feel about the presence of trained and armed congregants attending your shul or communal events (in compliance with local and state law, of course)?”:

Sex differences in voting preferences show men have a stronger preference for Trump (86 per cent) over Joe Biden (9 per cent). Women aren't far behind with 77 per cent support for Trump compared to 18 per cent for Joe Biden.