Portland cops abandon the force after calls to defund the police 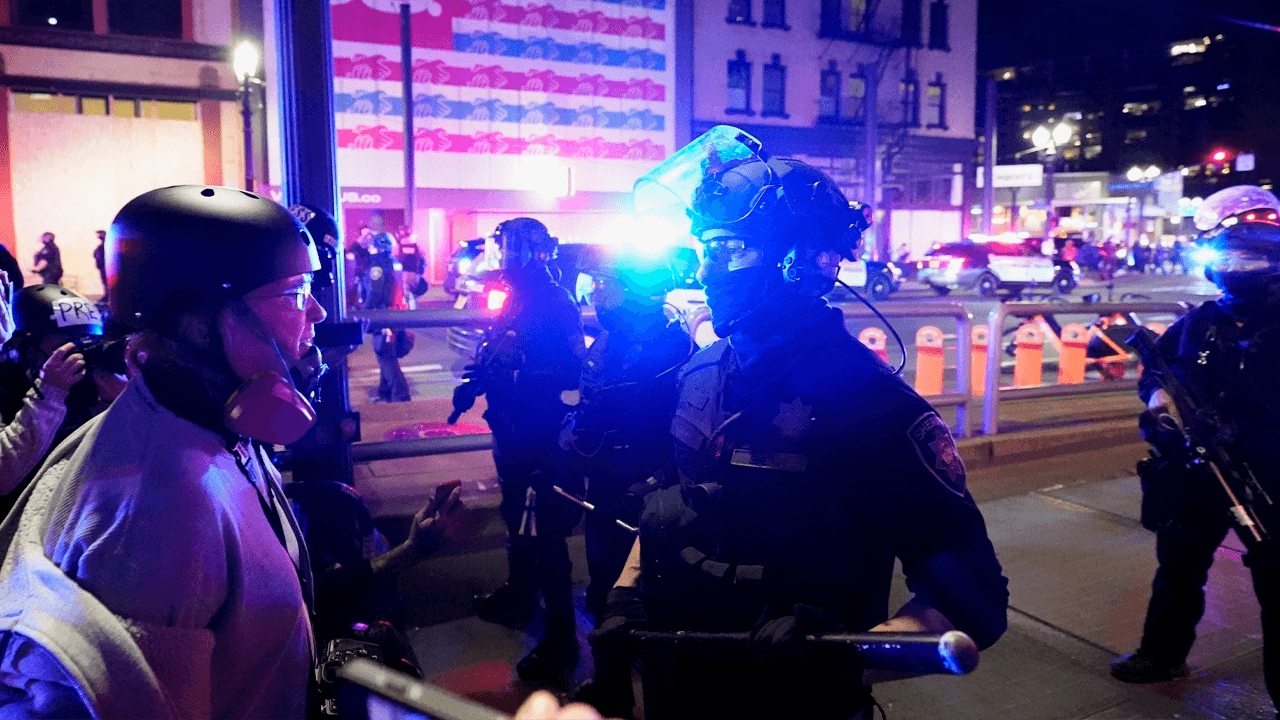 Police officers in Portland, Oregon are abandoning the force, taking a hit to their livelihoods to do so.

The large number of officers leaving the force is “unprecedented,” Assistant Chief, Michael Frome told the Portland Tribune. “We really have not seen this many people leaving at this stage in their career.”

The departure comes after violence overcame the city for the better part of a year, sparked by the killing of George Floyd. Floyd died in police custody with fentanyl and methamphetamines in his system, after an officer rested his knee in Floyd’s neck while detaining him.

Following the death of Floyd mass riots swept across the States alleging systemic racism and police forces across the country, pushed by Black Lives Matter movement.

The movement sparked called the defunding and abolition of police. In June, the city council approved a $15 million cut to the police departments budget, reallocating the money into social programs.

The massive budget cut led to officers being laid off and cuts to its recruiter positions as the department did not have money to hire new officers. The department also cut vacant positions that it had historically held open in order to keep a steady stream of recruits and require 18 months of training to begin independent police work.

“When the cuts came in and we basically lost our vacancies, that put us in a bigger fiscal hole than we were anticipating being in,” Frome said. “We didn’t have the money to hire, so we laid off basically half of our background investigators. We laid off our recruiter, because we just did not see a position in the near future where we were going to be able to use them to capacity.”

Frome states that the department has been told to prepare for another $10 million cut to its police budget next year. The assistant police chief blamed the “defund the police” movement with the cuts to his department.

“For a lot of these people that are choosing to go somewhere else, they spent a lot of months this last summer constantly being yelled at to ‘Quit your job, quit your job.’” Frome said. “That cumulative toll on our officers, it builds up. So in some ways, yes, there is a win by those that would want the police to be defunded.” 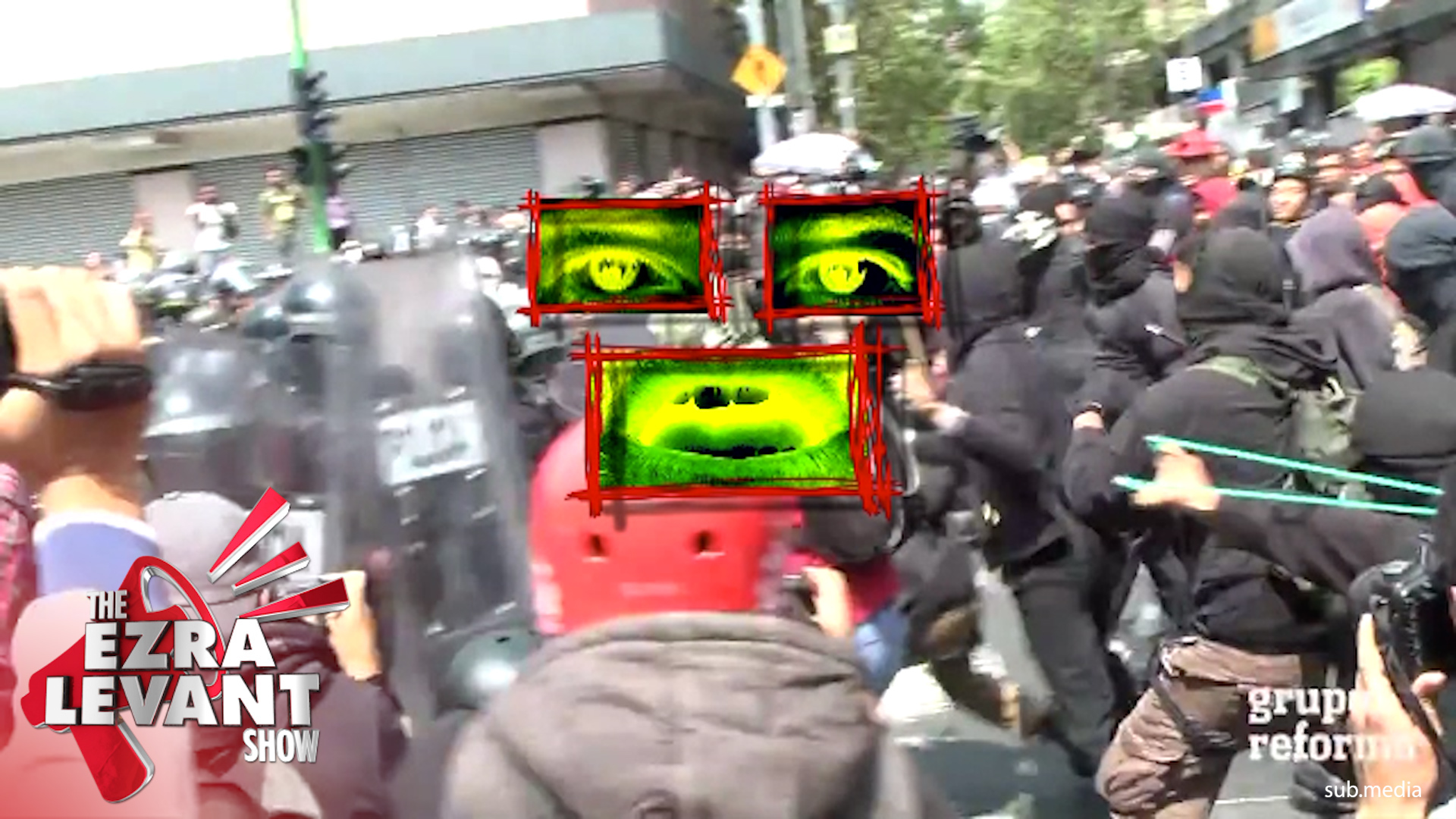 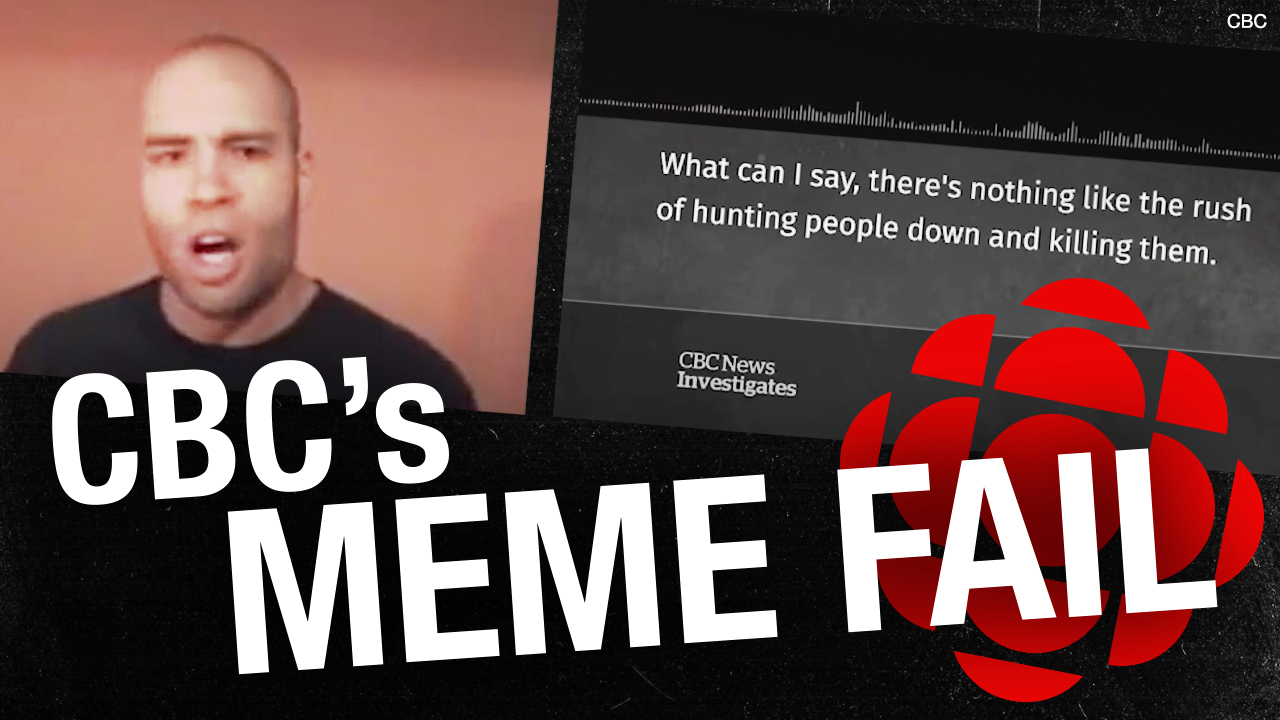