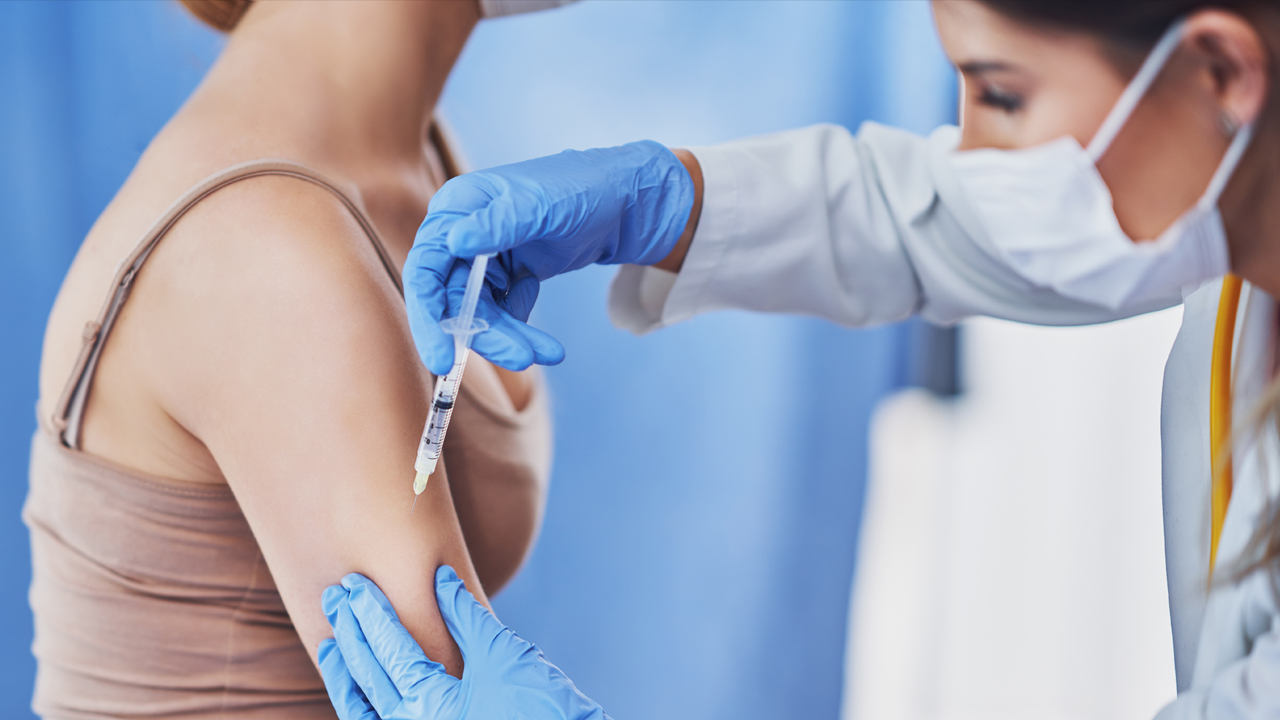 In mid-December of last year, I interviewed Dr. Jessica Rose while it was still considered “taboo” to mention that COVID-19 injections could contribute to menstrual irregularities.

A mother named Dallas has a 16-year-old teen who was vaccinated at school against her wishes. She said that her daughter Keyonah lost her cycle for months after the injection.

As reported by the Epoch Times, a historically rare gynecological abnormality is now occurring at an alarmingly frequent rate. The abnormality is called a decidual cast, which means that the inside lining of the uterus (endometrium) comes out through the vaginal canal in one large piece.

Participants of the My Cycle Story – a now peer-reviewed research study investigating COVID-19 effects on women’s reproductive systems, were reporting alarmingly high incidences of this anomaly.

The study titled "COVID-19 and the surge in Decidual Cast Shedding,” says:

“The most striking finding of this study is the remarkable incidence of decidual cast shedding (DCS) among the survey respondents, which identified 292 respondents noting a DCS event over 7.5 months in 2021. In comparison, all previously published medical literature spanning 109 years describes less than 40 cases.”

The study provides alarming images from women experiencing this side effect.

One of the study's authors, Dr. James Thorp, is a physician MD with 42 years of experience in fetal-maternal medicine, specializing in obstetrics and gynecology.

He "speculates that one potential mechanism could include the hypercoagulable state and change in blood consistency that has been well documented by many embalmers.”

Thorp said that he has been seeing many complications since the COVID vaccine was widely distributed.

“Fetal death, miscarriage, death of the fetus inside the mom; what I’ve seen in the last two years is unprecedented," he said.

Despite the presence of vast online campaigns like the “Me Too” movement and it’s spin off “Believe Women,” social media platforms, namely Facebook, are deleting groups where women discuss their experiences and look to one another for support.

The lead researcher of the study and founder of the My Cycle Story website, Tiffany Parotto, expressed her disbelief in the handling of these concerns:

“The fact of the matter is, tens of thousands of women are experiencing traumatic bleeding and major issues. Women know what is normal for us and what is not. We know our bodies more than any doctor or social media site to know when something isn’t right. What right does big tech have to tell us our stories are not worth sharing? How are we supposed to get to the root of what the cause could be if we are left feeling like we are the only ones experiencing them?

I’m disgusted at the idea that our experiences are being suppressed and undermined as if suddenly ‘listen to women’ only means sometimes. So we knew we had to do the work ourselves and created the study. We had to give these women their voices back and let them know that we refuse to allow them to be silenced and we will do what needs to be done to demand attention on this issue.”

Although there is inherent bias with the study as it is self-reported and observational, it shows the need for concerted reporting efforts and data analysis. Failing to do so means potential reproductive devastation of an entire generation.