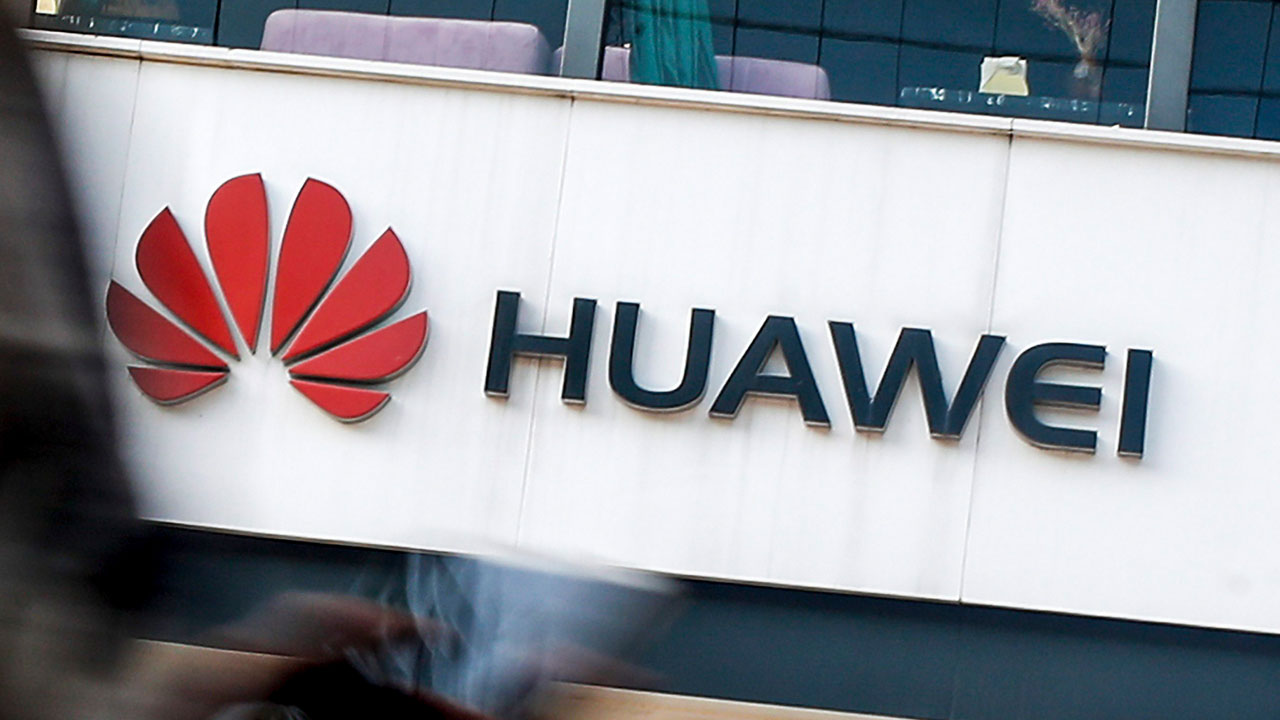 Canada’s largest newspaper chain, one that includes the National Post, Toronto Sun, the Calgary Herald, and the Edmonton Journal, has published a 700-word advertorial for the controversial communist-linked company’s new P40 Pro smartphone.

The Times Colonist reported that Postmedia had also applied for the COVID-19 bailout “Canada Emergency Wage Subsidy” and had received $20.4 million by July.

However, in April, Postmedia laid off 80 workers and permanently closed 15 newspapers. By May, the company had sent 80 more people to the unemployment lines.

Huawei may make great phones, but the company is evil.

The company's CFO Meng Wanzhou was arrested in December 2018 at the Vancouver airport for bank fraud and breaking sanctions against Iran and is being held on house arrest in Canada fighting extradition to the United States.

In response to her Meng’s arrest, Chinese officials kidnapped two Canadians — Michael Spavor and Michael Kovrig — and the 2 men have been held hostage, accused of spying in China for over 600 days.

Rebel News has hired a lawyer, Prof. David Matas, to file a complaint to the United Nations High Commission on Human Rights regarding the illegal arrest and detention of Kovrig and Spavor.

Huawei is accused of acting as a high-tech surveillance arm of the Chinese communist state by selling high-value cell phones for a low cost to western consumers that include spy technology, and lobbying western governments to allow the company to be a part of the construction of 5G networks.

Ren Zhengfei, Huawei's founder worked as an engineer for the People's Liberation Army before moving into commercial electronics in 1983.

In 1996 the company was labeled a “national champion” following major contracts to construct the country's national telecommunications network. Experts have claimed the growth of the company has been financially supported by Chinese state agencies

Christopher Baldwin’s paper, “Huawei Technologies’ Links to Chinese State Security Services,” draws on resumes which were uploaded to publicly accessible databases, showing the links between the supposedly-independent telecom company and the Chinese military-industrial complex.One Huawei employee, “served as a Ministry of State Security (MSS) representative working for Huawei. It appears from a close reading of his CV that he served as an MSS representative on a specific project or product development”

According to a February report in the Wall Street Journal:

U.S. officials say Huawei Technologies Co. can covertly access mobile-phone networks around the world through “back doors” designed for use by law enforcement, as Washington tries to persuade allies to exclude the Chinese company from their networks.

Intelligence shows Huawei has had this secret capability for more than a decade, U.S. officials said. Huawei rejected the allegations.

The U.S. kept the intelligence highly classified until late last year, when U.S. officials provided details to allies including the U.K. and Germany, according to officials from the three countries. That was a tactical turnabout by the U.S., which in the past had argued that it didn’t need to produce hard evidence of the threat it says Huawei poses to national security.

The telecom giant was identified in a report by the Australian Strategic Policy Institute titled “Uyghurs for Sale: Re-education: Forced Labor and Surveillance Beyond Xinjiang” as one of several well-known companies that use the slave labor of political prisoners in their supply chains.

Eighty-three companies, including scandal-plagued Montreal-based firm Bombardier along with Apple, Nike H&M, BMW, and Sony are also on the list in the ASPI report.