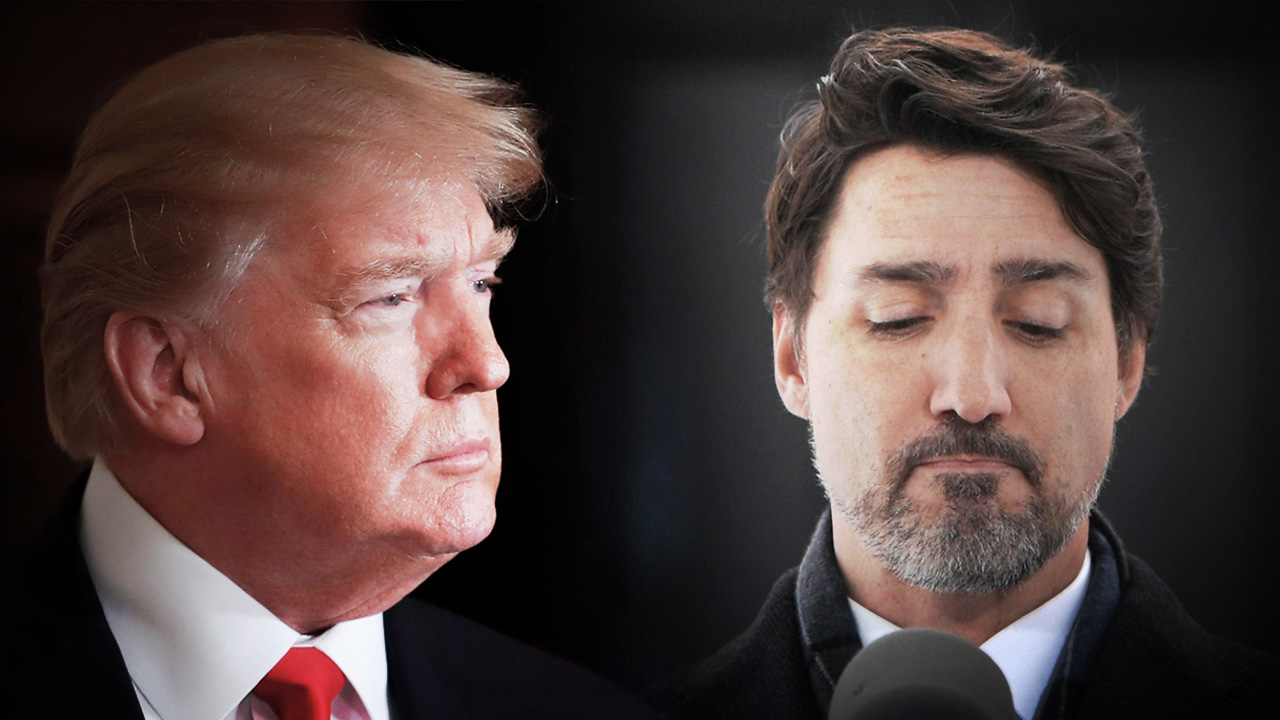 “We're going big,” President Trump said today, about a new stimulus package that should get American workers' money back in their pockets immediately.

Standing in the White House press room with his COVID-19 response team and the Secretary of the Treasury, Donald Trump announced US$300 billion in immediate funds to help put money in the hands of Americans who are currently not working due to the spread of the virus.

The plan (colloquially referred to by the Secretary of the Treasury, Steven Mnuchin, as “business interruption payments for the American worker”) will, in addition to providing immediate cash-flow, also defer income tax payments of up to US$1 million per individual, and up to US$10 million for corporations, interest free.

Watch the full press conference below:

Meanwhile in Canada, PM Justin Trudeau's announcements (which many have said are too little or too late) seemingly will continue to cost Canadian citizens money, despite many currently not working.

Early on March 17, Ontario Premier Doug Ford announced a shutdown of many places of business, including bars, restaurants, theatres, concert venues and libraries. This will put a lot of workers on the sidelines for at least two weeks:

For more information on how we are are working to keep you and your family safe please visit https://t.co/ec53bqrDD0 pic.twitter.com/YZA9Ol0feC

This, in conjunction with a previous announcement that no one should lose their job during COVID-19, means at least provincial legislatures are attempting to help Canadian workers, while the Federal government moves forward with costly policies.

While the Prime Minister did say in his front-lawn speech that only U.S. citizens, Canadian citizens and select diplomats, pilots etc. would be allowed entry to the country, there are still many costs adding up.

Still allowed into the country are immediate relatives of Canadian citizens, so long as they aren't showing symptoms. A fine gesture, however, should any non-citizens fall ill during their stay, it would be the Canadian taxpayer who foots the bill.

This remains true for any illegal migrants crossing at Roxham Road, Quebec. As it stands, those seeking to enter Canada are to be quarantined, receiving healthcare and checks — also paid by Canadians — and then hustled into the country if they're deemed healthy, after which they would receive far better benefits than Canadian citizens.

Canadians abroad who are sick are not allowed back into Canada.

Illegal border crossers who are sick get shuttled into quarantine, then given free taxpayer-funded healthcare.

Unfortunately, COVID-19 has also caused any hearings challenging the constitutionality of the federal carbon tax to be delayed in the Supreme Court, another Trudeau policy currently affecting the bottom line for any Canadian citizen or business.