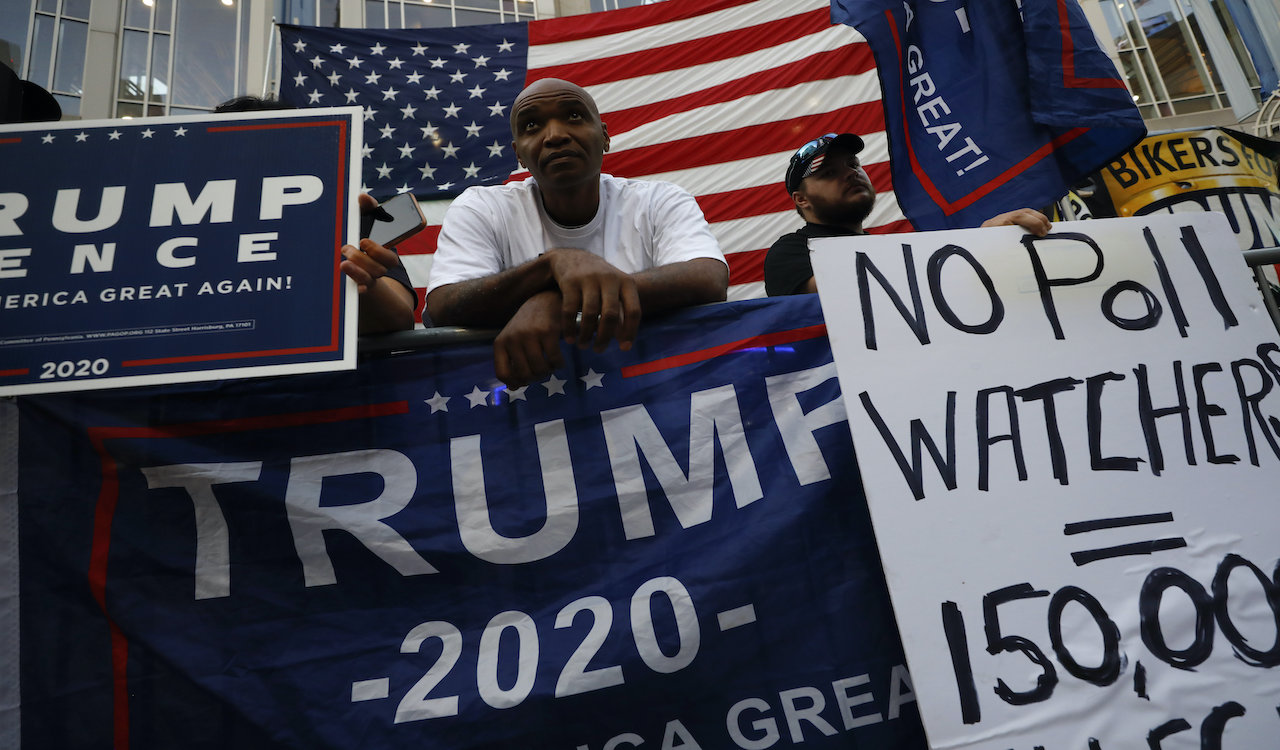 Following the US 2020 Elections in November, Pennsylvania-based US Postal Service employee Richard Hopkins came forward to allege that the Postmaster instructed postal service workers to collect late ballots, with the apparent intent of backdating them to certify them for tabulation, in violation of the law. With the aid of James O’Keefe’s Project Veritas, Hopkins signed a sworn affidavit making the claim.

In the days since then, the Washington Post reported that Hopkins recanted his testimony, telling investigators that the allegations were not true.

The Washington Post claims that Hopkins signed recanting his claims, “according to the people who spoke on the condition of anonymity to describe an ongoing investigation. Democrats on the House Oversight Committee tweeted late Tuesday that the ‘whistleblower completely RECANTED.’”

James O’Keefe has fired back at the Washington Post and the Democrats with the claim that federal agents violated Hopkins’ rights through “coercion,” and says that Hopkins tried repeatedly to contact Washington Post reporters Shawn Boburg and Jacob Bogage to include the statement that he did not recant, but was unsuccessful. O’Keefe wrote on Twitter: “They refuse to even talk to him or include his statement. Tapes imminent!”

In a newly released video, Hopkins says, “I’m kinda pissed. I feel like I just got played.”

Agent Strasser: “I am trying to twist you a little bit”

“I am scaring you here”...” we have Senators involved...DOJ involved...reason they called me is to try to harness.” pic.twitter.com/tK2JPu6Wqm

The video claims that the Erie, PA-based whistleblower was lied to during his interrogation by federal agents, with audio from US Office of Inspector General agent Russell Strasser.

“And so let me, let me make good on that promise right away. Okay. This storm is getting crazy, right? It’s out of a lot of people’s control. And so the reason they called me in is to try to harness that storm. Try to reel it back in before it gets really crazy because we have senators involved. We have the Department of Justice involved,” says the agent.

“I am not – I am actually, I am trying to twist you a little bit because in that, believe it or not, your mind will kick in,” he continued. “We like to control our mind. And when we do that, we can convince ourselves of a memory. But when you’re under a lot of stress, which is what I’m doing to you purposely, your mind can be a little bit clearer and we’re going to do a different exercise too, to make your mind a little bit clearer. So, but this is all on purpose.”

“I am not scaring you. But I am scaring you,” the agent concludes in the video.

Hopkins tells O’Keefe in the interview that he believed the agents were trying to make him distrust Project Veritas, stating that he did not feel that the federal agents were interested in investigating his claims about backdating ballots, which he maintains to be true.