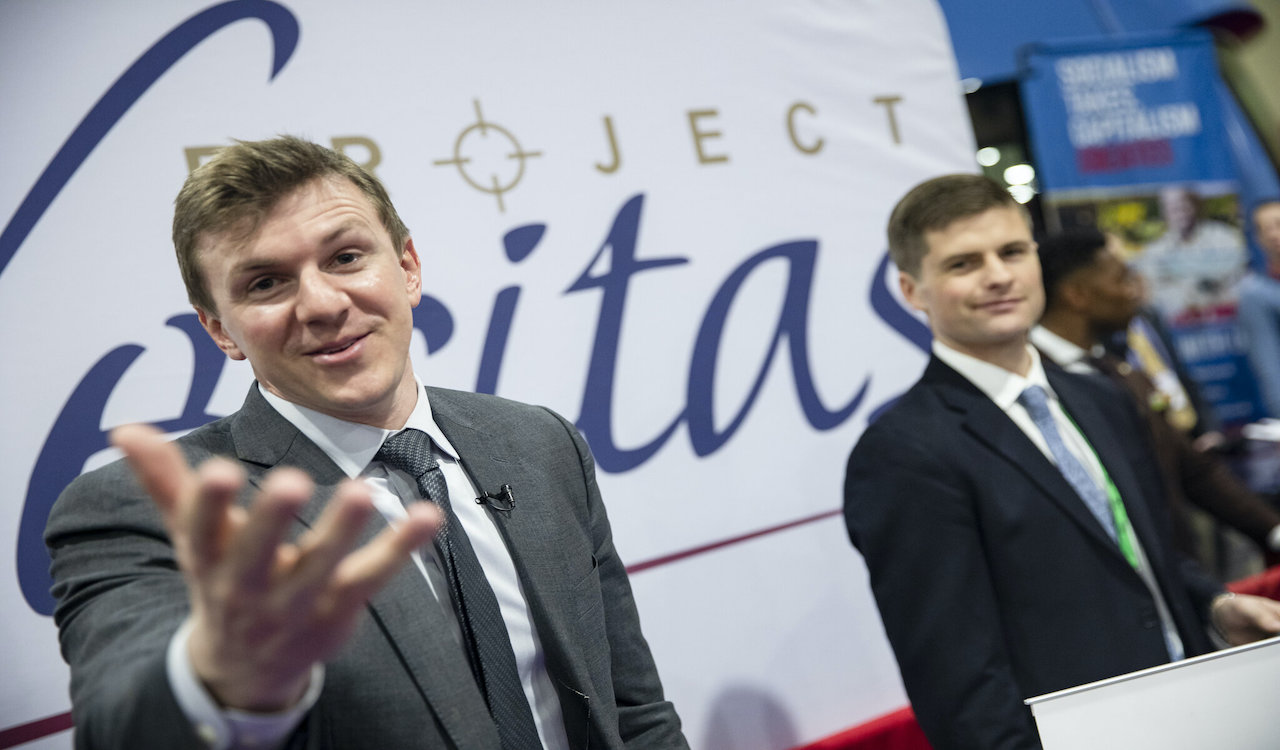 In a video recorded live on Periscope and uploaded to his social media accounts, O’Keefe unmuted himself in the call and confronted Zucker, stating that an insider had given Project Veritas access to the daily calls.

“Hey Jeff Zucker, are you there?” O’Keefe says. “Hey, this is James O’Keefe. We’ve been listening to your CNN calls for basically two months, recording everything. Just wanted to ask you some questions if you have a minute. Do you still feel you’re the most trusted name in news, because I have to say from what I’ve been hearing on these phone calls, I don’t know about that and we got a lot of recordings that indicate that you’re not really that independent of a journalist.”

Zucker responded, “OK, thank you for your comments.”

“So everybody, in light of that I think what we’ll do is we’ll set up a new system and we’ll be back with you,” Zucker continued. “We’ll do the rest of the call a little bit later.”

O’Keefe responded by stating that he will be releasing recordings of the calls today.

“It’s important that we hold accountable the mainstream media,” O’Keefe noted. “The media has to be held to account. They are hurting the American people with their lies, their innuendo, their slander, the defamation, the hyperbole and I think Mr. Zucker is shaking in his boots right now. I think he’s very afraid of what might be coming.”