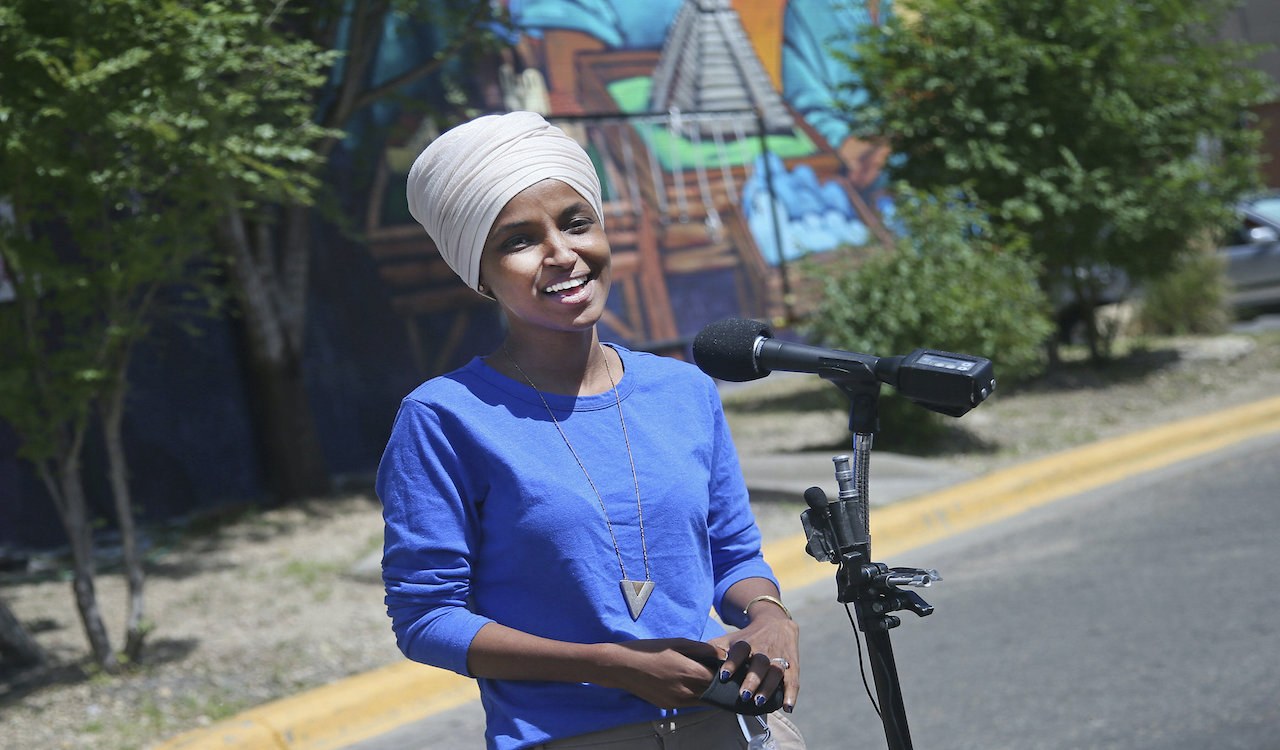 James O’Keefe, the founder of Project Veritas, has pushed back against a “bogus FOX 9 report” that claimed to debunk the allegations raised by Project Veritas about illegal vote-buying in Democratic Rep. Ilhan Omar’s district in Minnesota.

The FOX 9 local news station in Minnesota reported that Liban Osman, the man prominently featured in the Project Veritas video, had been offered $10,000 by community activist Omar Jamal to say he was collecting ballots for Ilhan Omar.

“Liban Osman is featured prominently in a video released last week by the conservative media operation Project Veritas claiming there is ‘massive voter fraud’ in Minnesota orchestrated by Congresswoman Ilhan Omar,” FOX 9 reported. “In his first interview, Liban Osman tells the FOX 9 investigators he was offered $10,000 by Project Veritas source Omar Jamal to say he was collecting ballots for Congresswoman Ilhan Omar.”

Osman later claimed to the station that he did not accept the money and walked away.

“Before the story aired last night, we talked to the reporter, Tom Lyden. We told him there was no $10,000 bribe offered to Liban Mohamed, also known as Liban Osman,” O’Keefe said in a statement. “We told Tom Lyden our Project Veritas Insider Omar Jamal did not recant or backpedal away from the video of cash for ballot documents exchange.”

“In fact, we told Lyden that our court-certified translator verified that Jamal did not recant — he told us that he did not have his own translator,” added O’Keefe in the statement. “In the Fox9 report, Liban admits to having 20 ballots in his car, instead of 300 — that is still more than six times the legal limit. We told Tom Lyden Minnesota’s ban on individuals handling more than three ballots was not suspended — he even acknowledged to us that he understood that enforcement of the three-ballot rule was suspended pending a court-challenge, but it was not overturned.”

O’Keefe released a video purporting to debunk FOX 9’s allegations and said that he intends to sue the news organization.

Following the initial release of the two videos, the Minneapolis Police Department tweeted that they are currently evaluating allegations of voter fraud.

“The MPD is aware of the allegations of vote harvesting. We are in the process of looking into the validity of those statements,” they wrote.

ALLEGATIONS OF VOTER FRAUD BEING EVALUATED. ✅ The MPD is aware of the allegations of vote harvesting. We are in the process of looking into the validity of those statements. No further information is available at this time on this.

Ilhan Omar has struck out against the Veritas report, citing mainstream media suggestions that it was part of a larger "disinformation campaign."

So you’re saying a coordinated misinformation campaign by a known fraud was actually…a fraud?!

This is on brand for Trump and his stooges, fraudsters who love concocting desperate racist conspiracies and chaos in an effort to distract the public from their failures. https://t.co/myA0KOVJCA